We are a small, reckless but skilled group of pilots with a great passion for small-scale pvp fights.

The core members of our corp are experienced veterans , who have shed blood and pod goo for the glory of the Gallente Federation for many years.

Despite being one of the smallest corporations on the Gallente side of Faction War, we are still in the top 10 of the killboards in the Placid and Black Rise regions.
We also have won the competition and scored the most kills in August of all Gallente militia corps

We are also members of the biggest and best Galmil alliance - Villore Accords - and we are the only EUTZ based corp in it, which gives us access to alliance level ops, more fleets and generally more content. And that’s what we’re about, content!

Our main objective is to seek fun in solo and small-gang engagements throughout the warzone. No TiDi, no two-and-a-half-hour-long-fleets-with-no-kills, no F1 structure bashing*, no camping of Nourv gate**. Just jump into a fleet and take some fights!

We use a variety of setups - from frigs to BS - but prefer to fly smaller ships which have wider engagement profile in the Faction War zone. If you join up we’ll be able to tell you about corp and alliance doctrines.

*OK, sometimes we join the wider alliance in killing enemy structures for the good of Galmil but you’re under no obligation to do so

**Unless you particularly want to, then we can hook you up with the right people

Overall we’re looking for friendly, chill guys who want to have a good time and a good laugh whilst blowing up some internet spaceships.

To Join: Join our Discord https://discord.gg/4z5Cfnh and speak to a Recruiter directly (type @Recruiter in public-chat to get their attention). 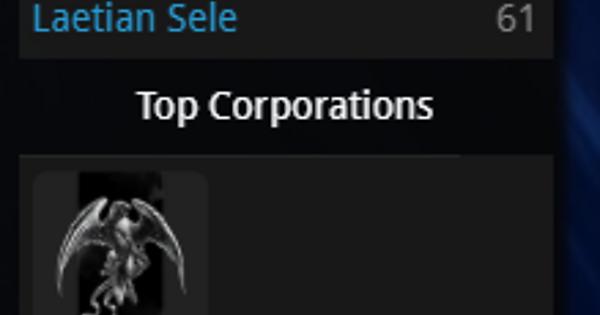 Highly Suggest these guys. SOL are really good pilots and always have a good time. Good FC’s too in there.

Thank you for kind words!

Yesterday we had chased a cloaky (sic!) Curse of Azhy, he managed to escape with cloak-mwd trick to safespot. But in the same system we found other targets - Ikitursa and a gang were at Edencom beacon. We killed Iki, Vedmak, Caracal and Praxis. (10 minutes later, they succesfully baited us on hulltank BNI and Drekavac with neuts and we lost a stabber and vagabond; nonethenless, we are ISK positive).

Recon ships are strong. They use a master-of-art electronics systems, which make your ship blind, powerless and tied and slowly dying (because recons typically haven’t much DPS). Another advantage is their ability to not being seen on a dscan.
The strongest solo combat recon is a Curse. Its bonuses to neutring strength and range allow it to kite you while shutting down all of your active modules (reps, propulsion, hardeners, cap-depended turrets, even scrambler). Curse is not proud of the damage, but since it can effectively shut down your active tank, curse can kill you relatively quickly.
Curse can fly undetected by scanners, awaiting for a good opportunity to strike, or make a trap inside of the medium complex.
But also Curse is on the expensive side of FW variety. With 200kk isk per hull it is always a desirable target fo hunters.
Sons of Luminaire are hunters. Despite Curse is a dangerous recon ship, we managed to bait and kill it with even tech1 cruisers: 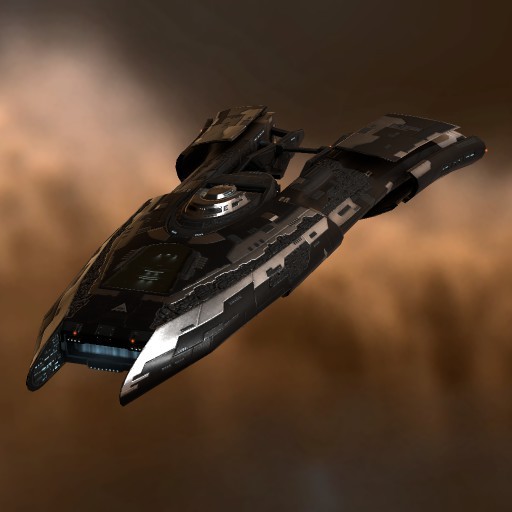 We are still recruiting!

Aaand now we are officially the most dangerous corp in Gallente FW
https://zkillboard.com/faction/500004/top/

We’ve got some old and some new corp members last week. Also, we took a lead in pvp charts (all hail Niarja gatecamp and our sleepless Graldan on his all-day-long watch). In the warzone, we took our part in pushing and flipping the Uphallant.
We still are flying in small-scale corp and alliance roamings.

august1170×489 147 KB
We had won the competition and have the most kills in August of all militia corporations!
(Hellcamp in Niarja may be the reason for that. But even without it we had scored more than 1500 kills in other parts of New Eden).

We have standing fleet every evening in the area of Vlillirier.

Some old members had joined our corporation recently. We have some new players as well.

Join Sons of Luminaire - the best corp in gallente militia! That opportunity will not last long!