With the other FW Minmatar pilots, we saw the info about the upcoming event but naturally we are very exited at the idea to shoot Amarrs and free our brethren. 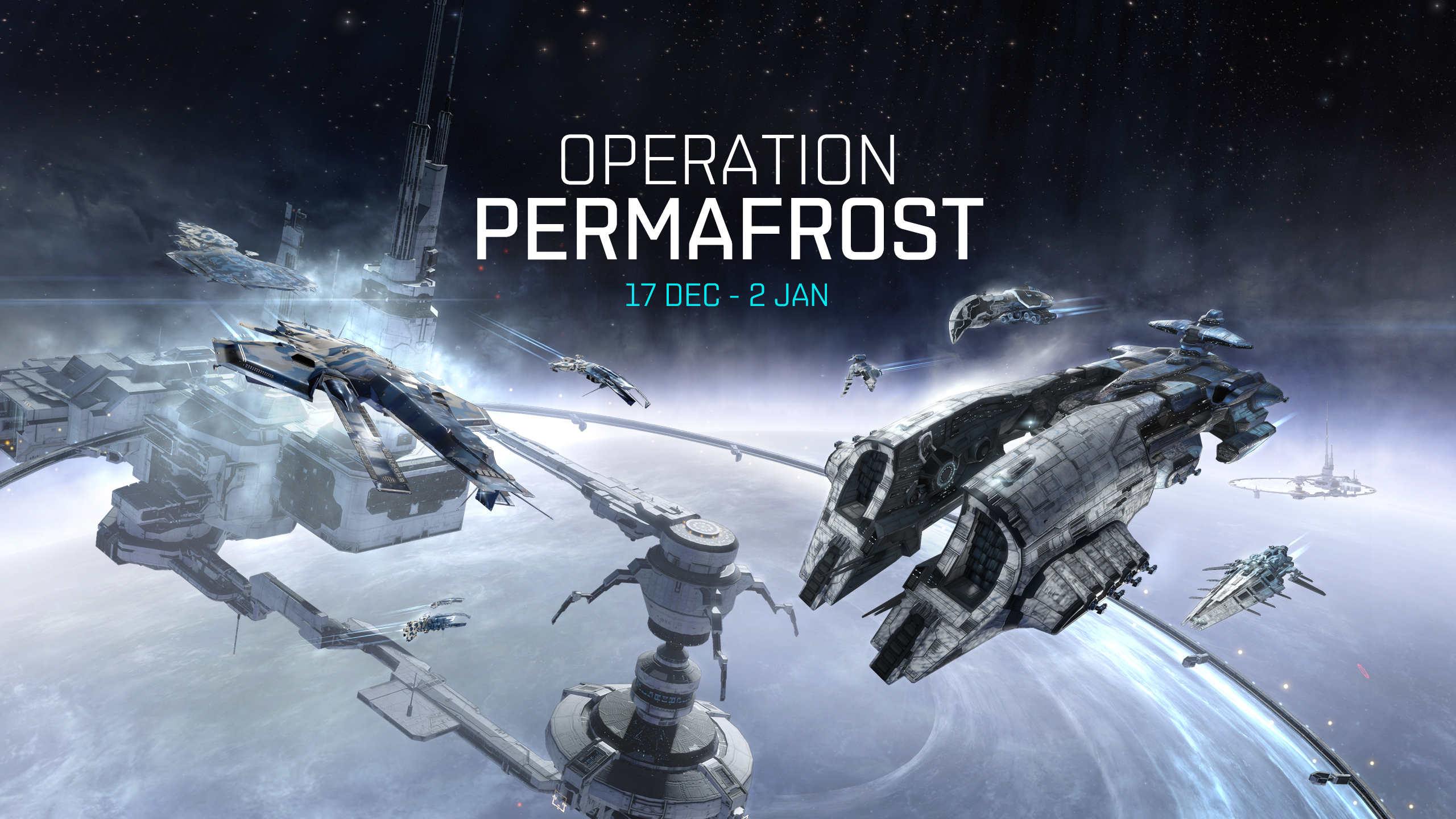 Then we saw that the event would happen in Amarr Empire space. Which fine with us except for the “permanent war” mechanism of FW. For those who don’t know FW, it means that after a few minutes of entering Amarr or Caldari High Sec space, their faction police come to shoot us.

And we would love to shoot back !

Would it be possible to tone down Faction Police in the sites plexes so they become an additional and real threat but not an inevitable death ? Something similar to incursions : we would love to field fleets and get pve ranged battle with this faction police ( which you really hate after loosing ships to their guns).

It would add content because otherwise we won’t be going in high sec and it wouldn’t change other players experience.

Thanks for your feedbacks,

PS : on a side note, maybe the enlisted in FW slavers could get their own version of the event. Like rewards and so on for shooting people in the plexes, maybe shooting those Minmatar transport ships, changing then their location after their destruction.

PPS : faction navy already scales with the security level of the system. And doesn’t exist in low-sec but that’s where we already live.

This up coming event demonstrates the disconnect these things have with the living, breathing universe that is Eve.

As you say Republic loyalists would be all over this event, except they can’t, because the mechanics of the universe prevent it.

Why is this event not on updates.eveonline.com?

LOL its fine we can just liberate the souls of our cal/amarr enemies while doing the event ^_^, but over all that is a pretty bad idea to only have it in 1 section of space, maybe split in between amarr/mini space.

Wouldn’t it include low sec amarr space? I mean it makes sense that attempting to breach high sec space would be hard and likely result in losses.

Well, that kinda limits who will be engaging in the event.

Why not incorporate rescuing POW’s into the FW to make FW more interesting?

First of all, Amarr holds low-sec space as it does high-sec. Why not go there instead?

Second of all, Faction police are easily tankable already. It isn’t like they are Concord. 0.5 faction spawns are easier to tank than 0.6 and so forth.

Personally, I would just do it in Amarr low-sec if I were you. The problem that you outline is only really a problem if you refuse to take steps to counter it.

Well, that kinda limits who will be engaging in the event.

The limits are set by the players. It doesn’t take more than a week to prepare and move the needed assets.

It’s also taking place in Angel space. That would solve the problem of being attacked by the Amarr navy - unless of course you have negative standings with the Angels. Which I’m guessing a LOT of people interested in taking part will have… just an idea though.