The Hardships of Life

The young woman grabbed her forehead. The headache had worsened, and it was almost impossible to see the holographic image floating in front of her, burning all sorts of tactical data about the refinery into her head for the last 7 days. 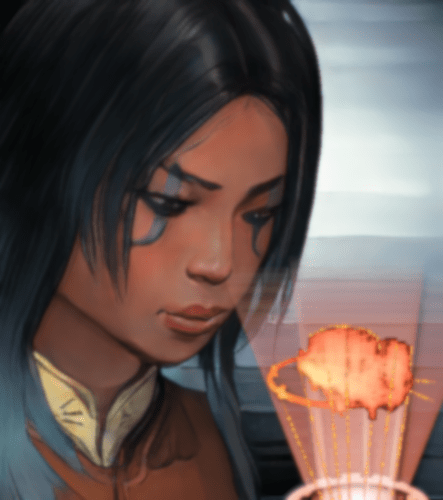 A year ago, the refinery was anchored in orbit above Planet X, at the time with high economic and political goals, but over the years these have become as rusty as the station’s hull, which was apparently not designed to withstand the hydrogen emanating from the planet’s atmosphere for any length of time. For a week she had left the cold control room only sparingly, but once again the time had come to take a nap. Even the CEO of a stellar corporation needs sleep from time to time.

She leaned on the control panel as she stood up and felt a small, barely noticeable tremor in her hands.
It had to be the station’s shield generator, which had been working continuously for days, or it was the side effect of those gelatinous stimulants she took last night to stay awake…

Before she could sign out to the senior officer and leave the room, he reported: 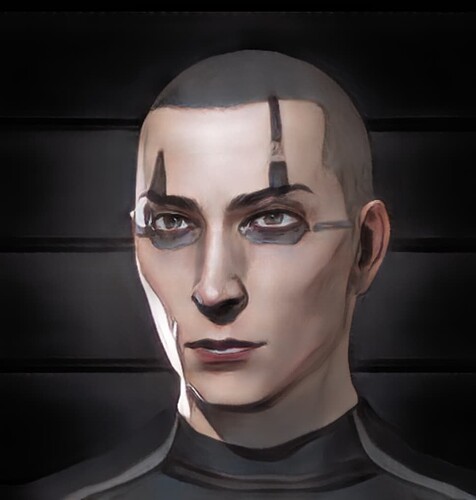 "Ms. Valentine, we have another 15 pirate battleships on our scanner approaching from Stargate Gyng." The tall slender man recited these facts with a military calmness that could almost be construed as suicidal indifference. "The refueling of the generator with strontium should be completed before they arrive here."

"What about the reinforcements our alliance has promised?"

She received no reply from the officer.

"Well, let’s hope the shields are back up and running quickly. This is the third time this month." It was hard for her not to lose her upright CEO-posture under the circumstances. "Damn, why is the Republic not helping us out?! Can you try again getting some assistance from the Brutor Tribe?!"

"No reply from them. It seems like noone wants to deal with those crazy eggers. It might be a wise choice to look over our evacuation plan again."

The young woman swallowed these facts.

"I have assured all residents that I will not allow their homes to be destroyed. If we can’t solve this problem, not only their life is ruined, but our whole corporation is at risk"

"A difficult promise to keep, considering that without the help of the alliance we have absolutely nothing to oppose these pirates."
With those emotionless last words, the officer turned around, went back to his panel and shouted some orders across the room to make sure the stations electronic counter measures were online and preheated for the upcoming fight.

“The alliance…” she whispered.

They say there are three things to endure the hardships of life:
Hope, sleep, and laughter. And all of those didn’t exist for that brief moment when Komi, drained, sat back down in front of the control panel and tiredly began reviewing the evacuation plans for the 4th time. 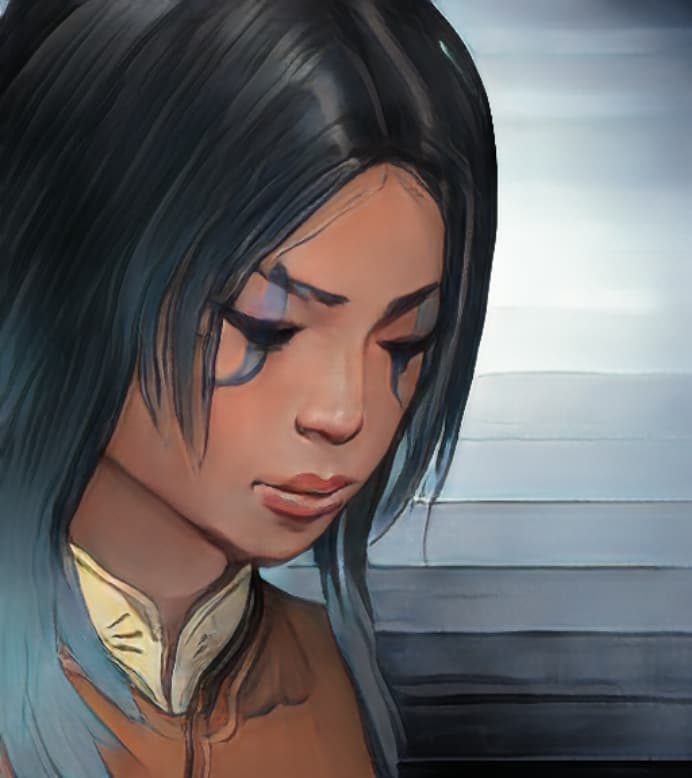