According to the Uprising dev blog we are getting “new ships uncovered through arc events”. Pictured a Magnate. I brushed it off at first but then the Minmatar forces began dropping a new video today 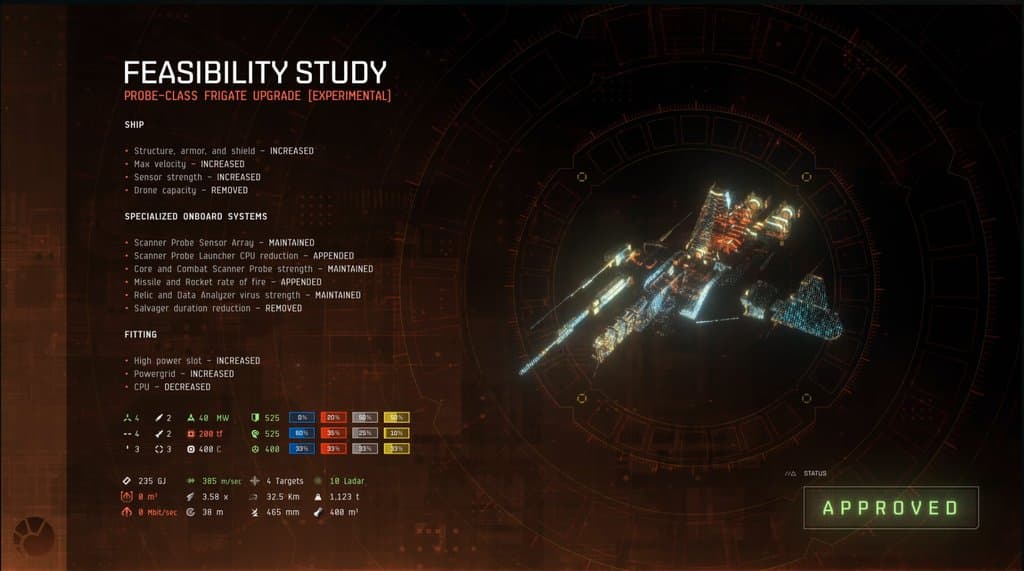 This corresponds to the explorations ships featured as part of the Uprising trailer and splash image. Alongside the Four battlecruisers that do not currently have a Faction type (and the Drake)… 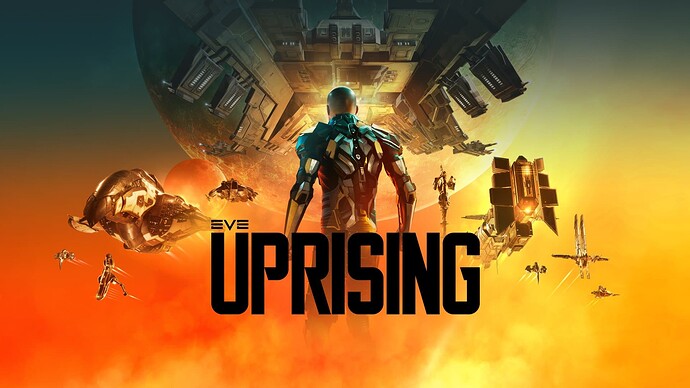 3 new Construction yards have been added to Samanuni, the same system where the Caldari Stargate is nearing completion (though they are nowhere near each other, possibly more stargates?) 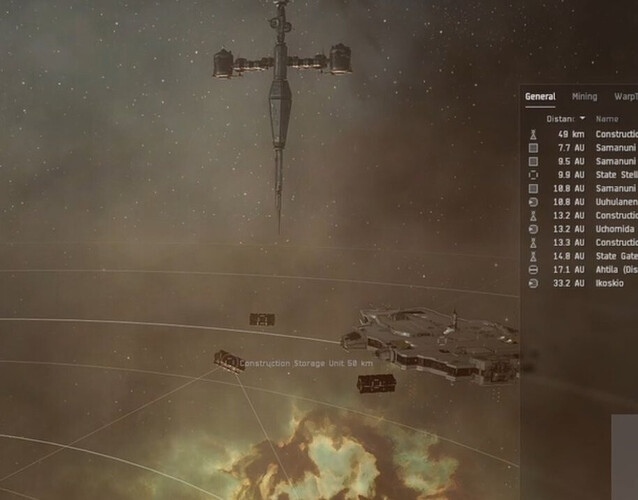 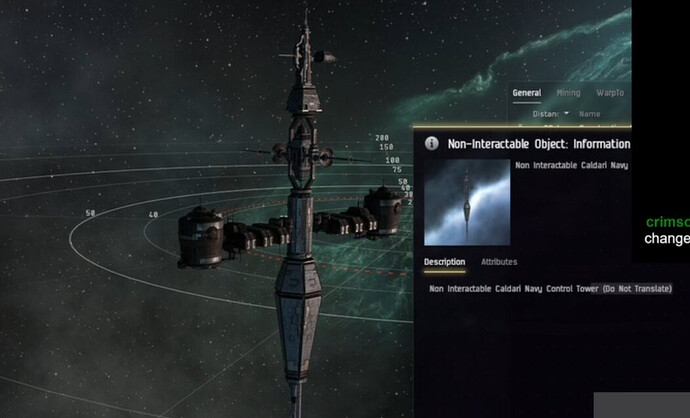 On the other side of the map, the Amarr are building their Stellar Transmuters mostly uncontested. However, on Aug 23 a hackable can, as well as a Solar data record, was added. The data is sought out by Amarr and Minmatar. 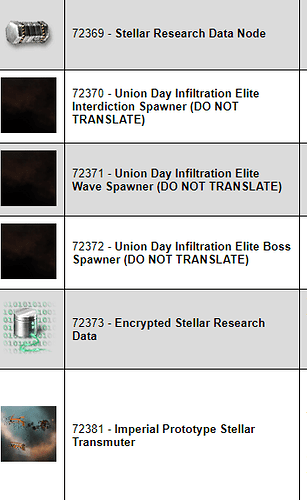 Things are rapidly sliding into place, the clock is ticking, and it looks like this whole thing kicks off either next week or the Tuesday after (My guess is the latter tbh)

Faction frigates aren’t exactly thrilling, though. If that’s the only thing in the “suite of new ships”, it will be quite disappointing. People have been waiting for navy destroyers for ages, for instance, not for navy exploration frigates that are worse than the Astero (or if they are not, then they make the Astero worthless).

It’s also weird that the picture features the Drake and the Ferox. Tin foil: CCP makes the drake into a rail or blaster platform and the ferox into a missile platform.

yeah
were is the coercer navy issue ?

So “new ships” is another lie.

This is my surprised face.

So “new ships” is another lie.

This is my surprised face.

what are you talking about? we are getting multiple ships.

Well the first one we’ve seen isnt a new ship, just a reskin and a stats tweak. Its not even a new role in its fleet, see Arrendis’ analysis of it in Information Portal.

People have been waiting for navy destroyers for ages

Apprechiate the nice write up for people like myself who dont want to travel to a particular system at the end of nowhere to maybe get a glimps of what might or might not be something interesting.

I personally still think CCP is “hiding” these “story arc events” a bit too well.

And I do hope it is not just NAVY-ExploFrig-Tweaks for new ships, that would indeed be (another) letdown.

nice. besides the astero and possibly the heron, the other exploration frigs are toothless, especially when fitted for exploration.

Here’s the thing, because these sites are contestable and can be taken by one side or the other (referring the Vard, Egmar and Turnur) I suspect that the first initial rollout will be these frigates.

But overtime, as whichever empire controls these (resources) and are able to (mine/harvest) them, they will eventually grow into bigger ships.

They will only be able to use a small amount of resource gained from these transmuters intiially, which to me makes sense on why its just smaller ships at first.

Honestly there are so many different ways this can rollout into bigger ships, but its not going to be initially. There isn’t going to be some magical date to where they announce new ships of all different lines.

In regards to the new ships deal, I’m not sure what the fuss is about it inregards to looks. There are only a few ships that are navy class that actually look different firetail, hookbill are examples. The minute you hear navy you probally should assume they wont look that different.

The Players are Charlie Brown.

CCP secretly loves the players but the players are hot for a blatant lesbian who lives with a girl called Marcey who calls her “Sir”?

I totally see it