Wearing a Triglavian bioadaptive suit should change your name in ‘local’ chat to a clade’s generic triangle font name. ‘Show info’ on character from local is disabled. To re-enable ‘Show info’ a character’s ship or pod must be scanned with a ship scanner. I would suggest a ship’s corp/alliance bracket ID also displayed in generic triangle font until ship scanned; however that may be better balanced with an implant, module, or recon ship role.

To reiterate, this feature request does not remove you from local, nor change crimewatch penalties–only transforms you into a faceless nameless entity. The only thing that can pair your movements to identity are locator agents. 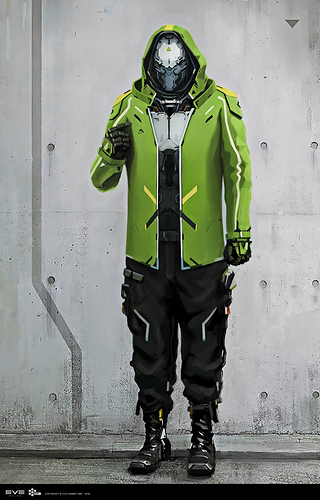 Forseeing chat moderation issues, wearing a Triglavian suit would prevent a player from being able to freely talk in local.

Anything they type would be converted to friendly generic statements in Triglavian speak.

If you were flying a Triglavian ship, maybe. But the reality is we are still just naked in our capsule.

Fair point, maybe the bioadaptive suits comes with a concealed implant/intructions that separates from the suit and integrates with the user’s pod.

Limiting this feature to a single ship line hamstrings the utility of character anonymity. Locator agents will still tell you where someone is and ship scanners or blowing them up will tell you who it is.

Or… go hang out in wormholes?

Sorry to say, this is an excellent roleplay aspect. But nobody cares about roleplay. There are very few people who try to get “in character” and actually pretend to be an Amarrian citizen. We’re all just players, using whichever faction ships we prefer. Even the Factional Warfare attempt at making races meaningful was a waste. You’ve got Gallente pilots flying Minmatar ships with Caldari Navy modules and fighting for the Amarr Militia.

If they had ever / do ever get back to the Walking In Stations stuff, then maybe you’d see something like this. While wearing that suit, wandering the corridors of the station, your character could be masked. Which would just get abused by pirates who want to run through the halls ganking people anonymously.

Instead of local chat anonymity, could we just have it mute local chat instead? Like by donning this outfit I never, ever (not ever, ever) need to hear another ISK doubling scam in Jita again. I’d pay good money (not ISK or PLEX) for this feature.

Sure, you could get your squat game on and roleplay being a Russian player without access to a VPN. There are five suits after all. One could very well be a silence suit. 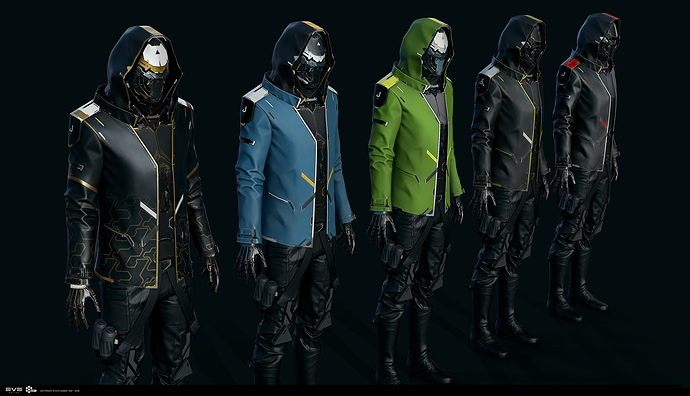 Yeah sure, CONCORD would let you use that…

They don’t want capsuleers going into the Abyss in the first place. I may be open to going permanent suspect status while the suit/implant is worn.

Take it off and it counts down normally.

Sounds cool… Assuming they ever go back to making use of our meatsuits for the old Walking In Stations stuff.

Until then, it doesn’t matter what clothes you were wearing in your Driver’s License Photo. When you crawl into the Pod, you’re nekkid. And even if your outfit has Pod Sockets, it’s not going to help you. Ship Identification is going to be one of those things that the Empires kinda demand be performed. And they’d probably enlist the help of Concord to make sure you do. So yeah, if (big IF here) they gave you a way to mask your identity, I’d expect them to be permanently Flagged the whole time.

Now, on a separate note from “who’s wearing what”. I’d love to see some changes to Local in general.

You’re still instantly marked if you enter through a wormhole.

The suggestion in the OP doesn’t advocate removing players from local, only concealing the player name with Triglavian triangle symbols and disabling the show info tab (unless you manually ship scan the player).

Then I’d make a Sov module that lets you bring Local back online. But only if you entered the system through a Gate. If you Cyno into a system, your name doesn’t get recorded and reported, so you don’t show up. Suddenly, no more Null Sec Care Bears running and hiding when they see Local start to spike.

this is what i was responding to. also marking the ones using the gate in local and not marking ones through cyno’s or WH’s is just silly talk

In that case you are responding in the wrong thread. This one is for arguing the merits and pitfalls of clothes/implants/modules/ships that make the player anonymous in local without the use of a throwaway alt in an NPC corp 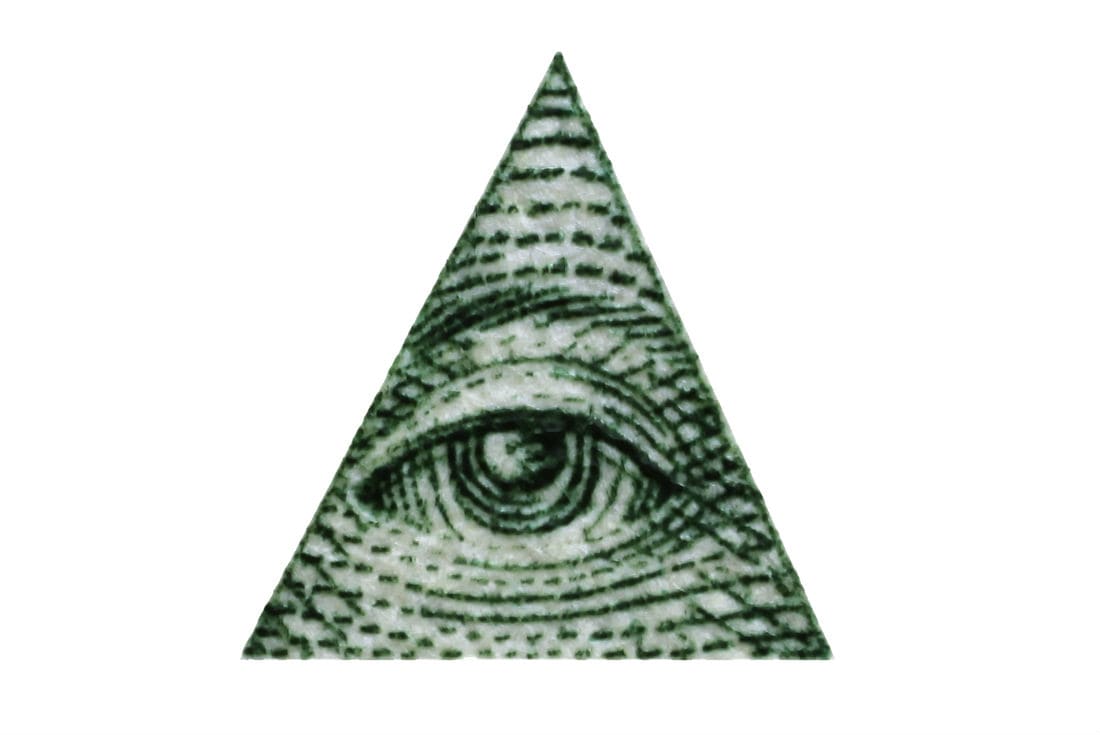 Dafuqs goin in in here?

Really is quite a novel idea!