I am unable to access singularity today, I checked eveoffline status and it says the server was okay, but when I logged in, it confirmed that the cluster was not accepting connections 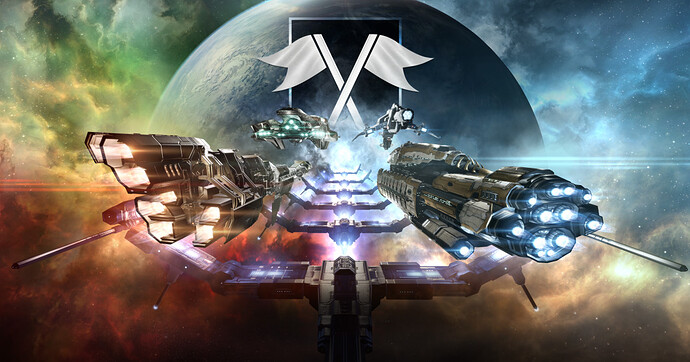 “Singularity is set up and it will conclude at 14:00 UTC on 4 November when Singularity will be taken offline and analysis of the outcome will begin.”

As mentioned above, Singularity was taken down yesterday at 14:00 UTC and it will now stay closed to the public until the Uprising expansion launches.

Thanks for letting me know

Hi @CCP_Habakuk, thanks for the update but that is incredibly frustrating, understand sisi isn’t guaranteed to always be available to the public and the primary purpose is for CCP to do testing on it and you only allow us to do the same as an added bonus but I just wish it was mentioned in that post that it was going to be taken down for an extended period of time as I sunk a fair bit of time into setting up some tests myself that I won’t see bear fruit now. Again, before someone from the peanut gallery chimes in, I understand the main purpose of the server, but based on how the mirrors have gone in the past I don’t think it’s an unreasonable we would have planned on having about the same amount of time as in the past, I am assuming when its brought back up it will be on a fresh mirror of course

Considering the last mirror was in september, i wouldnt give my hopes up too much for a new mirror. Statistically, the next mirror would happen in…late dec, early jan

fyi the timeline on Frontlines Wargame on Singularity has always had test server going offline after the test:

I had the same problem as well, only just knew why.

How is singularity still not working?

Same here! My new ships on there have been completed