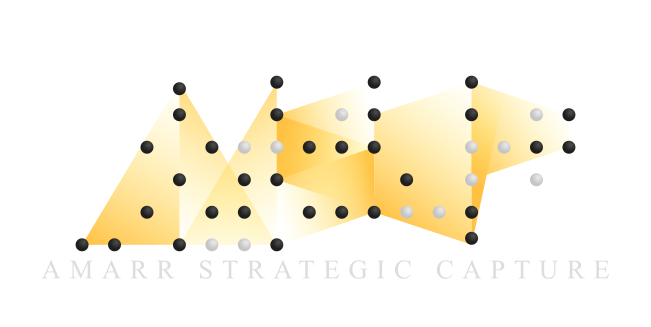 What we do: Teach day-old players to how to thrive in Faction Warfare
How we do it: 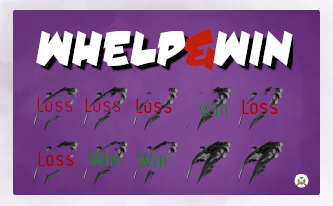 Why we do it: The joy of seing new players grow into cute murderfloofs

If you’re a new player who wants gain experience fast, or a longtime PvEer/miner/industrialist who wants to feel the thrill of shooting fools™, we can help you get there.

All in an attempt to produce competent and well rounded EvE players. To that end, we have hangars stocked with more Coercers, an at-cost LP Buyback program (we take 0% cut), a roster of experienced Bittervets we can annoy with our incessant questions of “Flippin’ Magnates, how do they work?”, and some middling in-depth knowledge about the intricacies of Faction Warfare PvP and a kick-ass wiki. We’ll have you murderin’ in no time.

To that end, we ask of potential applicants:

If you are worried about standings losses related to faction warfare (who needs Minmatar standings anyways?), but want to dip your toes into the wonderful world of lowsec, we also accept farm-fresh alts. I myself joined faction warfare on an alt about a week into the game. My former main has sat idle somewhere for quite some time.

If you’re worried about needing millions of ISK to join, we offer free dplexing ships to learn the ropes in, so you can come broke and in your birrthday suit. We don’t judge. Within couple of days of running complexes, you’ll have enough ISK to pay for a small fleet of Coercers. These dplexing ships are designed with a 10 minute old Alpha in mind, so if you can undock, you can fly them.

If you’re worried about being an Alpha, our main fits are designed with Alpha limitations in mind. I spent my first 2 months as an Alpha, racking up 200 kills, 55 of them in honorable solo PvP (ok, some were farmers, but still counts). Being an alpha is not an issue.

If you’re woried about explosions, sorry, no can do, all explosions are glorious. Every fight is a good fight, all PvP is beautiful. This corp was founded as toddler fight club, and if this is your first time…you have to fight.

So if you’re thinking: “Hey, I think I like these guys”, or “I could learn something”, or just want to bug us for fitting or life advice, join the channel “AMSCP Public” now. 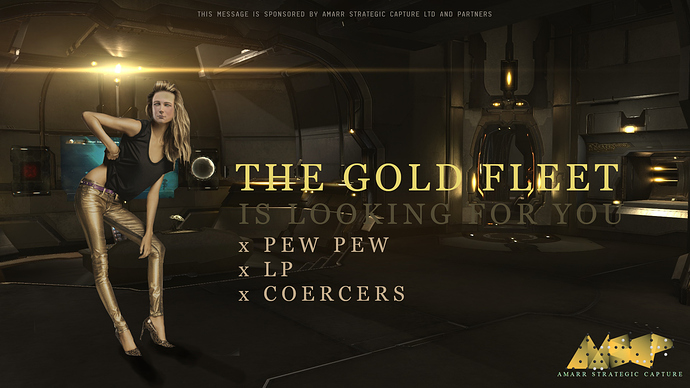