Heres what whack a bot was like and give a few of my thoughts on it. 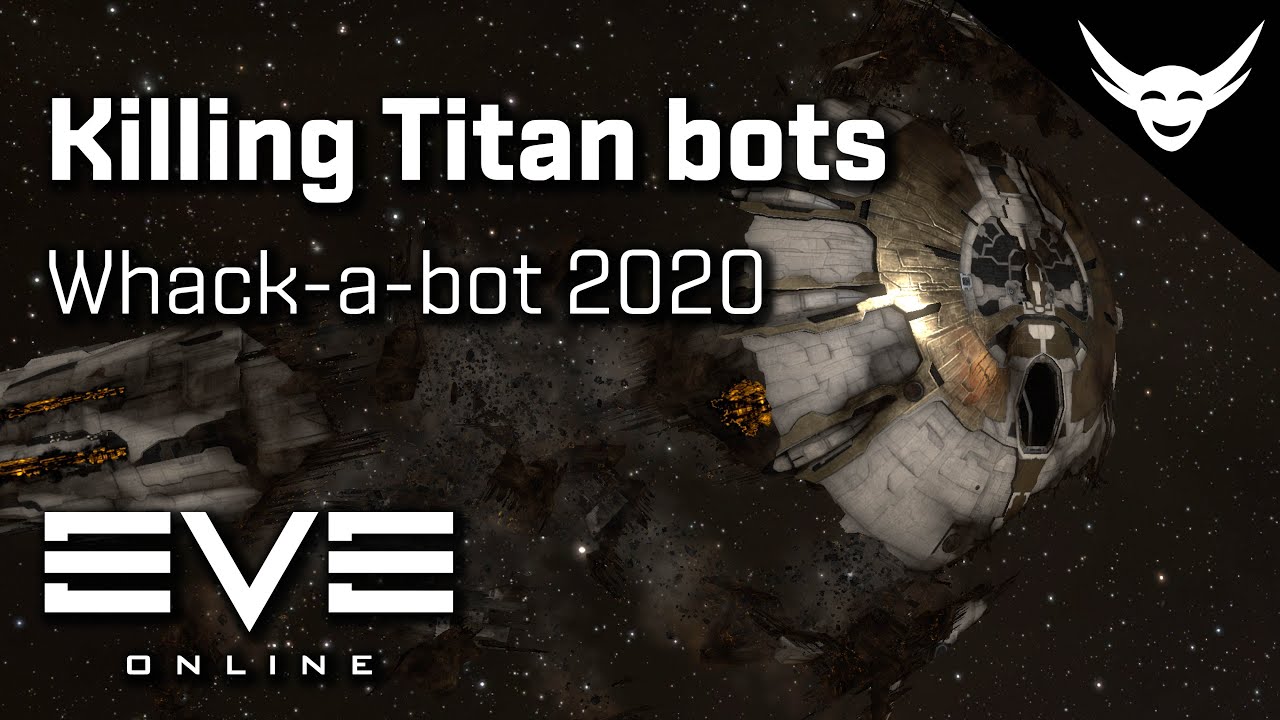 I have always thought it was truly inconceivable that CCP does this event in highsec, rather than someplace more interesting.

rather than someplace more interesting.

Place that can be easily run over by null people? Idea of this Event is to have some fun and free kills. Not to take part in crappy n+1 game.

If PvP combat would be only type of activity I maybe, maybe would agree. Good thing, there is still some sand left in sandbox.

CCP hates hisec and the players that operate there. They are downright hostile to these players & miners in general. A bunch of losers if you ask me.