reported for racism and bullying

Wild, considering I’ve done none of those

Also, you posted a link. With a claim.

You didn’t correlate at all 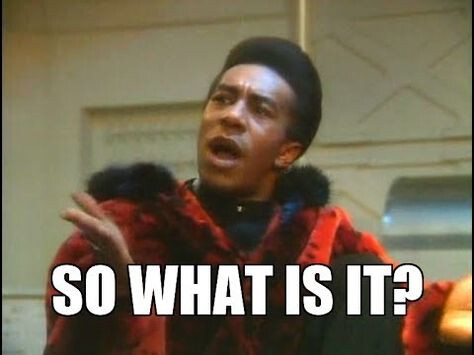 Well let me put it this way:

In the year 2014, Sunday Night Football (NBC) was the most popular TV show, and Guardians of the Galaxy was the highest-grossing film** . 12 Years a Slave won an Academy Award for Best Picture which kind of explains why EVE fell off a cliff in 2014.

reported for racism and bullying

Accusing somebody of racism and bullying. You better have evidence as these are serious allegations.

If this the highlight of the weekend then … Geez, it’s not looking good for us guys

things happene…things happened…and in 2015, there was a certain demographic explosion in the world (except in Europe, over there, they blamed the cold)…

They say… the rumors…

Fascinating that Dust 514 was not payable on PC, I could literally have been logged into both while waiting for fleets or whatever. Unbelievably dumb decision there IMO.

CCP dont understand that the majority of player are PVE only.

Look in a mirror. 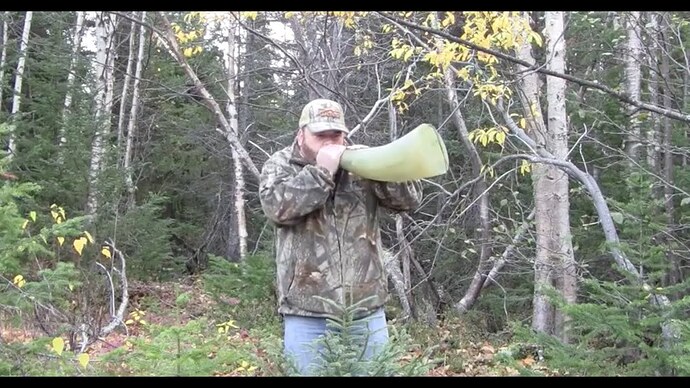 Then it fell off a cliff around 2014. What happened to cause the drop and what was CCP’s response at the time?

CCP’s response has always been the same as it is now: ‘Greetings Capsuleers, we have some great new changes coming up and we’re sure you’ll like them.’ 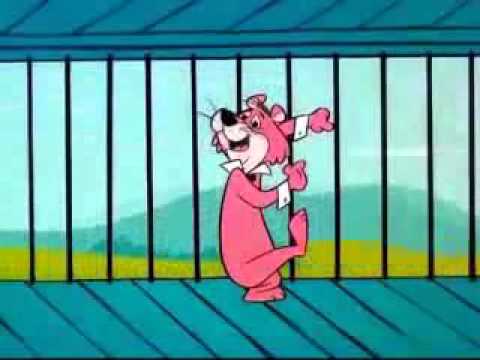