When I wake up, I'm a capsuleer

Remark: my mother language is Chinese, so if i have any problem with English grammar or words, please tell me. I finished this fiction about 1 year ago, but use Chinese, if you can read Chinese, I’m very glad to share you.
Thank you for reading.

In front of the computer, Fuxi’s home

At the beginning of the New Eden journey, everything is so mysterious and full of curiosity. After Fuxi was pulled into Legion YY (a voice software), she jumped down to the novice channel.

After learning about the general EVE game on Baidu, he especially wanted to go to the Sansha’s Nation - unfortunately, there is no other option except the four tribes. After creating an account on the official website, Caldari to create a game character. If you say why you choose Caldari, is very similar to the capsule company in “Dragon Ball”? There is also the Caldari color represented by blue-gray, which is also Fuxi’s favorite, at least much better than the green color of the Gallente Federation next door and the tattered copper and iron color of Minmatar.

Facing this Caldari with non-Asian aesthetics, Fuxi pinched ‘his’ face for a long time, but she couldn’t make out the appearance of the Shaolin monk in “Jian Wang III”, so when she gave up the treatment, she pinched a strong version of the bald head. Killer 47’s resemblance, named Foch.

The screen turned black and then turned on again, and Fuxi came to the novice task tutorial. The people in YY said that there were a total of 10 novice tasks to be done, so let her familiarize herself with the situation first. Under Fuxi’s experience in playing online games, all the shortcut keys have been modified to make it easier. When Fuxi finished the last step, she received an email. The blue “1” icon in the lower right corner was so conspicuous that people with obsessive-compulsive disorder had to move the mouse over and click. The content of the email that popped up in the middle of the screen was something that Fuxi couldn’t understand—because there were no words at all. A blank email, the sender is Foch, and the recipient… is Foch himself? 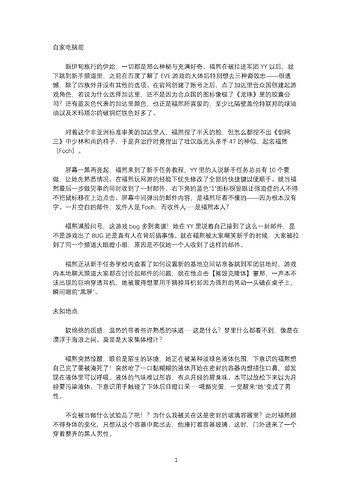 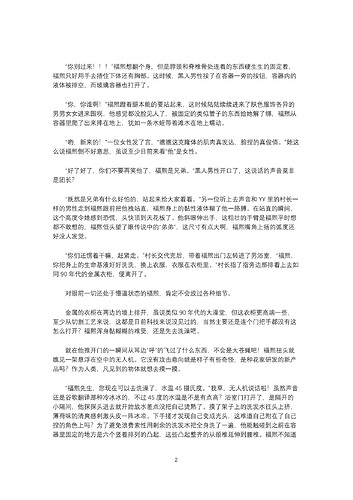 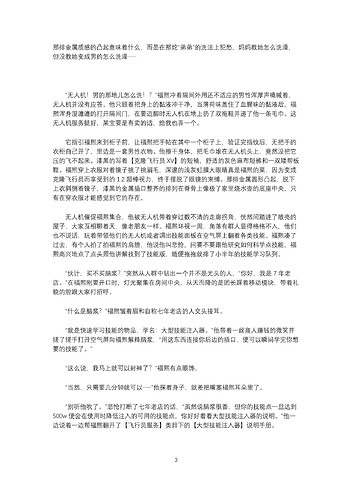 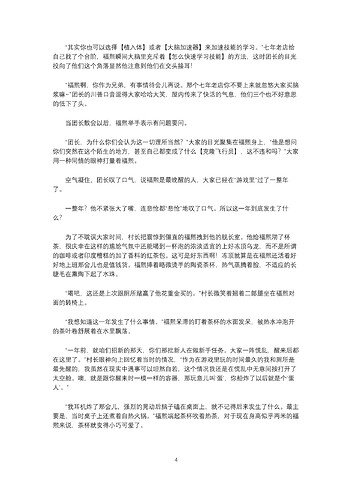 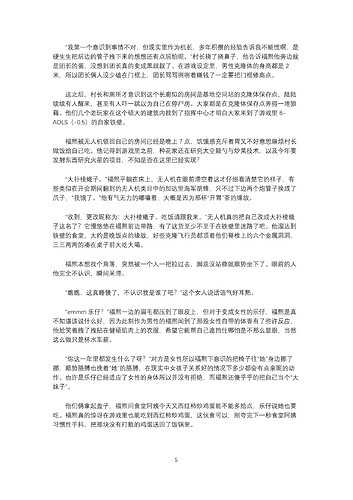