Where the skins at?

Since skins seem to be a trigger topic for some reason, I’d like to know why the disparity of skin love in the New Eden store. I fly Amarr ships and sadly this is what I see in the store: 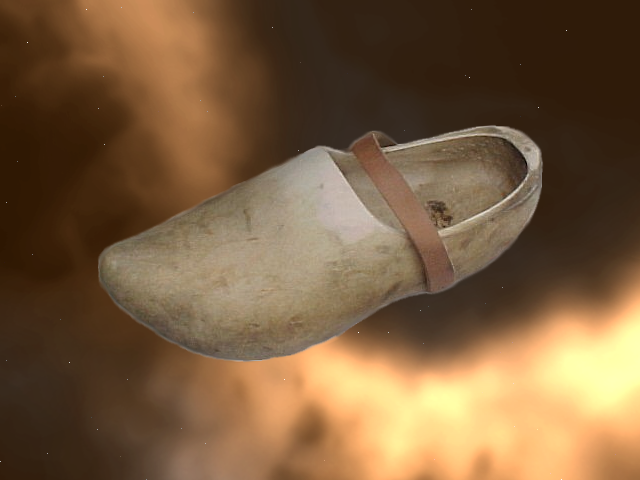 There are tons of Amarr SKINs, most of them are from various events however, like the purity of the throne skins or the various blood raider ones.

But the lack of SKINS in general is because for some reason there has to be artificial scarcity of them, they’ve started also removing them from the New Eden Store indefinetly, “to make it less cluttered and have more space for new ones”, instead of fixing the NES UI to not be a pain in the ass to use.