Nice observation, might even be true for some of the kids, but in the end, this statement is useless.
You can’t change them, but EVE needs new players.
It’s EvE that needs to adapt if it wants to survive and flourish in the long term. You can forget that a generation will change their ways just to fit into an online game.

newbie in the raven?

if you remove the bounty from rats, new players will suffer the most from it.

so maybe not all amounts. if there is a lot of money generated from 0.0, let the concord dynamically change bounty on rats to make the economy stable. Eve had the best economy when it comes to games - what do we have now? and ccp solution? blackout, and what is funny, it does not work, they are a big farm as usual and they have a great time, and the little guys stop playing. meaningless and a waste of time eve 2019.

Oh btw, I have removed the assets you sent from the game, thank you for using our services. Ill post up the adventure soon, but for now, here’s a little taster. 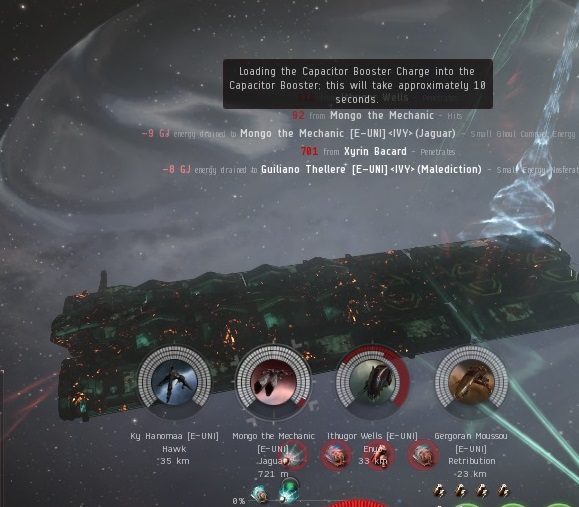 It’s EvE that needs to adapt if it wants to survive and flourish in the long term.

What would be your suggestions for EVE’s adaptation?

I think this is one reason, which [CCP Falcon] brought up in another topic, which i have heard a number of times from friends.

What was it that changed your mind?

The benefit for younger players playing catch up mainly, and the ability for friends to share skill points with their wingmen who join the game.

One of our biggest barriers for entry is “I can’t catch up with the people who’ve been skill training for a decade.”

It’s not a view that everyone shares, and I’m not into trying to convince anyone - I can see the benefits myself, that’s enough for me.

That said, there’s changes I’d make for sure

I am still curious how new players are supposed to avoid ganks by “:paying attention:”: its not like the 50 players in system where they are doing the tutorial wear signs that say bad guy here. if everyone is neutral they all look alike until they land on you. by then its too late.
and yes, new players , thanks to SP giveaways , do fly more than just rookie ships. but their ability to replace such ships is a factor in them deciding whether EVE is too hard to play, Its not like other MMO’s where you get your stuff back when you die.

: its not like the 50 players in system where they are doing the tutorial wear signs that say bad guy here

Griefing new players in Rookie systems where new players start out with the tutorial is not allowed, btw.

Getting started in EVE Online can be somewhat daunting for new players or rookies. A number of systems in which new players typically start are deemed 'Rookie System' and in these systems (listed b...

However, I’m sure you already know this.

It seems like you are trying to paint a disingenuous picture by lumping carebears and new players into the same grouping. In a “see how hard it is for new players, we should really think about the children new players and make eve safer!” type of manner.

In fact, I would argue that giving newbros an easier time to replace their ships would be worse because it gives them a false expectation that their ships will be replace when that doesn’t actually happen in the rest of the game.

What is done AFTER combat is where the “honorable” parts really come into play. Great stories like the 109 pilot that escorted a badly damaged B-17 out of danger or medics that tend to the enemy or what a “second” did for a “fallen” samurai…etc…

I’ll second this. Success in EvE depends a lot on your attitude, too. Fighting is just that… a fight. The way you reach out to your opponent after the fact is very important: if you differentiate combat from socializing, you’ll soon be making friends and learning much more about the game. Unlike most other MMOs, cooperation is a requirement for success AND the drive to stay subbed. You can still solo PvP all you like, but it’s SO MUCH more fun when you have friends to discuss your strategies, talk about past experiences and fleet with every now and then. This is all personal opinion, by the way.

TL;DR: your attitude toward other players is much more important than your character’s skills. Don’t be mad about losing fights, socialize and keep a friendly attitude AFTER fights, and this will net you good friends to play with in the long run.

It’s not hard it’s quite boring.

You look at say travelling 20 jumps it’ll probably take you about 15 minutes and all you do is sit at your screen and press 1 button 20 times.

Mining, fly to an asteroid field lock onto asteroids and just sit and wait. Years ago I used to get asked if I was a bot because of the mechanics of the mining process, used to get quite tiresome (pre-Hulkaggedon).

This game was really an old type character building style game, I don’t think many young people have the patience and when there are games that they can quickly get into the action with I can’t say I blame them.

all I am saying is that once they venture out from the handholding stage, EVE is harsh and totally unlike the other MMO’s they may have tried before. Nothing in the tutorial prepares them for this. you only have to die and lose a ship once during the tutorial. and that ship is given to you. the larger problem is there is nothing that leads them to join with others and learn the game as it is played outside the womb. So they jump one system too far and BOOM.
it isn’t fun or rewarding, it is disheartening. Many go on to play further, but others simply leave EVE before they even get to know the people.
CCP falcon said EVE needs to be cruel. But Hilmar says we need to retain new players. hard to find that balance when experienced players or mindless drones prey on new players

And to my original point. there is no way for a new player to know who plans to kill them in HS. So he really cant just “pay attention” or watch out.

That’s kind of the whole point of Eve Online though…

others simply leave EVE before they even get to know the people.

This is really fine, tbh. Eve is not an easy game and it’s not for everyone. Some people are just smart enough to know that the game isn’t for them and go onto find something they do enjoy.

Its not like other MMO’s where you get your stuff back when you die.

If they dont know that, then they literally dont know what game they are playing.

Its the USP of the franchise.

it’s a scientific experiment : they are double-blind testing the game.

It’s kinda hard to play the game with a blindfold on. What could CCP do ?

Paint eyes on the blindfold! Now that player will be as good as at least 4 people currently posting in the forums!

Just learnt what was that bird box challenge while searching for blindfold+tinfoil hat images. /me feels old, when I was young there was not internet to spread such stupid nonsense.

Paint eyes on the blindfold! Now that player will be as good as at least 4 people currently posting in the forums!

… if you paint the eyes on the inside of the blindfold. 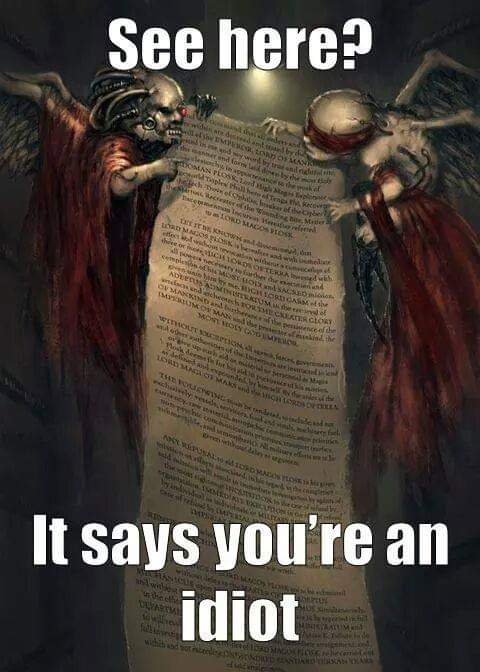 nk the problem is that new players aren’t able to figure things out for themselves. They are thrown into a world where everyone is better (at least from a skill point stance). They aren’t given an opportunity to grow and develop on their own.
A guy may join today that would be the best FC in the game. But in two months that it takes to train skills to be competitive in a frigate or destroyer, He is told to be tackle and he gets locked in as that or quits because he never got to do what he would be best at.

You know why that is?

What is the difference between a 2 month old toon that absolutely maxed out his Stiletto and me with my ~150 mil SP.

Nothing, ship to ship, I “might” have an advantage because I have been around a minute. He may nab me doing something dumb, because I don’t live in an interceptor anymore. Only flying a single role/platform all of the time has its advantages.

I started in 2010, and that was EXACTLY how I learned to PvP, in low sec, against pirates that were 5 years older than me (because that meant something at the time) and had a TON of SP when I was around 5mil.

Even in large fleet fights, you have ceptor battles FCs tend to send their fast movers in the same direction, so you end up slap fighting with fleet ceptors for pings and whatnot.