Besides being a great pilot for some keystone Caldari ships it is also modeled after Farrokh Bulsara, also known as Freddy Mercury.

Can fly the aforementioned ships to great success and has 2 implant sets, one for the Phoenix (located in Aeschee X - Moon 20 - Sisters of EVE Academy) and 1 for PvE in Jita 4-4. 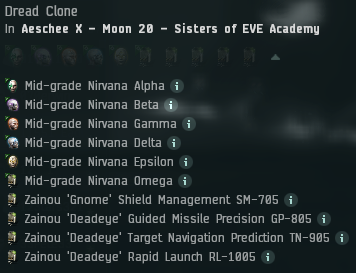 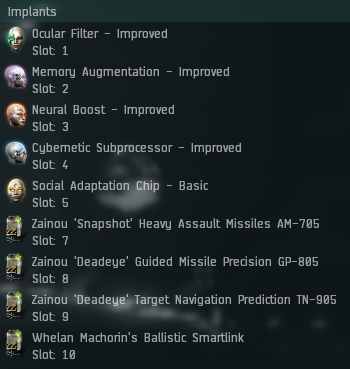 Also has some good skins for the ships it can fly.

As for the obligated stuff:

I will prefereably only sell this to be used, not extracted as there is value in the implants aswell.

Current offer 50B
Buyout 55B

Auction will run to April 3rd, at which point it will be sold to the highest bidder.

Will take offers, but if the price is not something I can agree on the character will not be sold.

This basicly. Already have a offer of 41b but definitly looking for more than that.

Looking for a little more, but getting close to a sale!

Bump. Looking for a little more.

There is already a bid for 48b.

Auction will run to April 3rd, after that character will be sold to the highest bidder.