X rants about Y at Z

Sounds interesting. When and where?

You’re encroaching on my territory mate. I suggest you reassess your position.

And who doesn’t appreciate good curves!

And, even if we were to take only the lines of those three visible edges, they don’t distribute the stresses evenly, as they bow outward. So the stress, which in a 2-dimensional shape is evenly 0’d out for +/-Z, is channeled in that outward direction, but not the ‘inward’ direction deeper into the surface of the sphere. It’s imbalanced, and will result in rupture.

rather than a true triangle, which is a 2-dimensional shape.

Lots of words to say “Julian is right” ya know.

What a joke. Spend all this time answering personality questions, and life preferences and it matches you with a cold fish.

Not a bad idea

The Imicus’ thruster orientation can look like a pe- the THING, or a frowny face. The Catalyst is a single wing, I paid money, give me the rest of the ship please and thanks. The Atron has the side thingy on one side only, you could put it on the other side too and it wouldn’t hurt anyone. The Thorax gave me immense joy, only to look at it closely and realize that not only is it assymetrical again, it has a random thruster thingy hanging from the bottom for no reason.

By God Gallente, your manufacturing license needs to be revoked until you learn basic geometry.

They simply hold to an older design aesthetic. For example, the old Osprey hull: 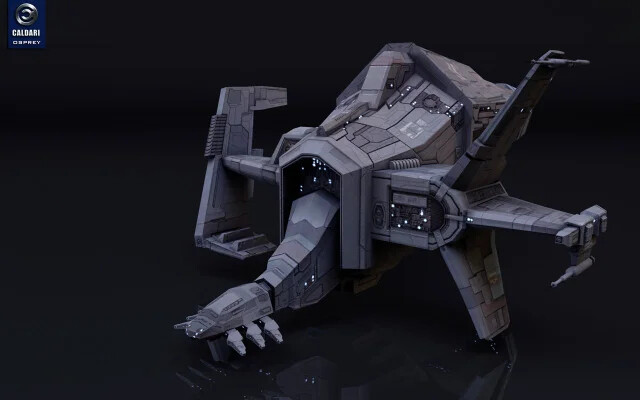 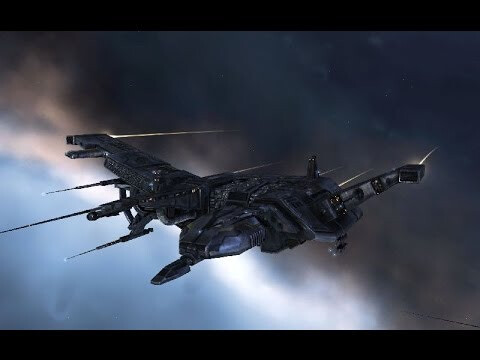 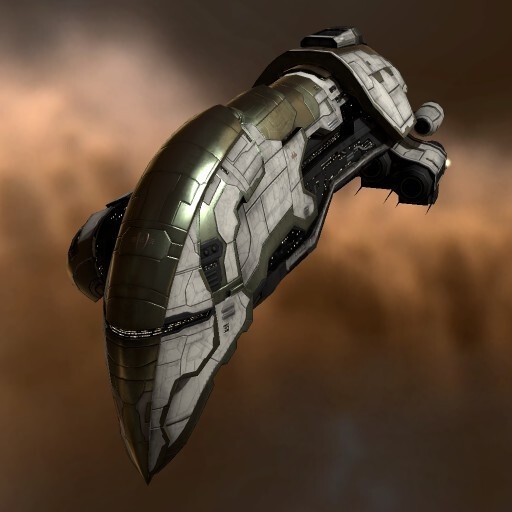 and on and on…

And, even if we were to take only the lines of those three visible edges, they don’t distribute the stresses evenly, as they bow outward. So the stress, which in a 2-dimensional shape is evenly 0’d out for +/-Z, is channeled in that outward direction, but not the ‘inward’ direction deeper into the surface of the sphere. It’s imbalanced, and will result in rupture.

Ahahah how cute, look at that, she tries to discuss dimensions without realizing what a metric of a dimension is!

Ignorance could be that funny, if it wasn’t that sad… and what makes a difference between ignorant and somebody who simply doesn’t know - the latter doesn’t make such silly assumptions with believing in own infalliability like this example does, and would ask instead of embarassing herself.

I wish the Empire to conquer them all already to try to bring them into a civilization and turn savages into properly educated people.

You know what ? People call goons “bees” as if to insult their intelligence, because an individual bee is pretty dumb, only capable of following simple routines, navigation waypoints etc.

But bees and related insects, such as ants, are capable of collective behaviour of much greater complexity than animals of individually higher intelligence.

Ants for example, construct their hives with air conditioning, ventilation etc. Some grow their own food, and they are capable of surprising feats of organisation.

So I don’t really consider calling someone a bee or an ant, to be that much of an insult.

People call goons “bees” as if to insult their intelligence

and each subdivision within the Swarm has their own flashpatch bee. For example, just from my own collection:

And there are even a few individual bees, like that of Warr Akini, the father of MiniLuv:

So no, ‘bees’ is not something Goons get called as an insult. It is part and parcel of the group identity: everyone works for the good of all.

everyone works for the good of all.

Are you sure it isn’t “everyone works for the good of one?” Mittens to be exact?

Are you sure it isn’t “everyone works for the good of one?” Mittens to be exact?

Having been a Director, yes, I am absolutely sure. Mittens is no exception to ‘everyone works for the good of all’. In most matters, he knows the most important thing he can know: that he doesn’t know a damned thing about those specifics. He is, in fact, a self-described ‘dumbass’. So he listens to the people who know their fields, and lets them do their jobs.

Think about it: Nothing prevents members from leaving, individually or as entire corps. Many groups have, when they felt the Swarm wasn’t meeting their needs anymore. And when they do, they’re given well-wishes and time to make sure they can move out safely. Most of them would be happily welcomed back, if that’s the course they chart.

Membership is 100% voluntary, so if Mittens isn’t working for the good of everyone, people would just leave. Look at what’s happening right now to TEST. At the beginning of YC 122. they had ~16,000 pilots. Now they have under 8,000. No corporations who joined TEST this year are still in the Alliance.

That is what it looks like when leadership isn’t serving the needs of the membership. Goonswarm, by comparison, is still growing.

‘bees’ is not something Goons get called as an insult.

I’m sure I’ve seen people¹ say things like “buzz off little bee” which I am sure was intended as at least mildly derogatory.

But okay, sure, the bee motif is significant in Goonswarms internal culture. I understand that, and thus why people within that culture wouldn’t consider it insulting.