This year, my EVE New Year resolution is to take a new player under my wings and show him a great time playing EVE, explain to him as much as I can about as many aspects of the game as I’m aware of, and help him ease his way into the career of his choice ( God I hope it’s not mining, lol ) by gifting a few ships, ammo and modules for that career.
I’ve never done that in five years of playing this game as I like to just play solo but I figure I can give back a little to the game and the community as a ‘thank you for everything’ sort of thing.

What is your EVE New Year Resolution?

Keep on hammering CCP with improvement suggestions that actually make EVE a better place and experience.

To continue being the sneakiest bastard I can be.

I do that fairly often, based on my energy, how much I suspect that player to be an actual newbie (most aren’t) and if I feel he has the right mindset.

I never give out isk though, that is their effort.

I never give out isk though, that is their effort.

I agree. I will not make the horse drink, I’ll only lead him to the water.

My goal is to kill as many new players as possible and convince them to uninstall the game and quit forever and ever and ever.

the hammer we think we have: 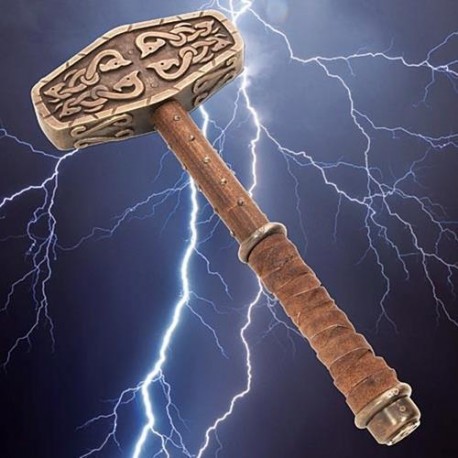 the hammer we actually have: 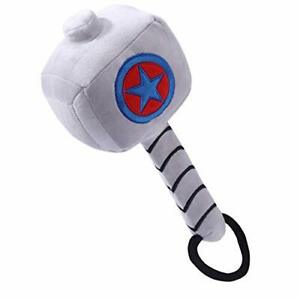 My goal is to kill as many new players as possible and convince them to uninstall the game and quit forever and ever and ever.

I’d like to try everything in EVE Online that I kept putting off: the paranoia of wormholes exploration, the adrenaline rush of abyss runs, traveling like a nomad in a finally trained Tengu… visit EVE Gate.

Before the gentlemen in expensive suits decide to perform a lobotomy on this game and finally remake it into a typical clicky-clicky game somehow loosely attached to a platform with microtransactions.

When that happens (and there are many indications that it will, and probably soon), I want to keep my best memories of this game before I look for another virtual adventure.

Generally agree but I think/hope we have this one: 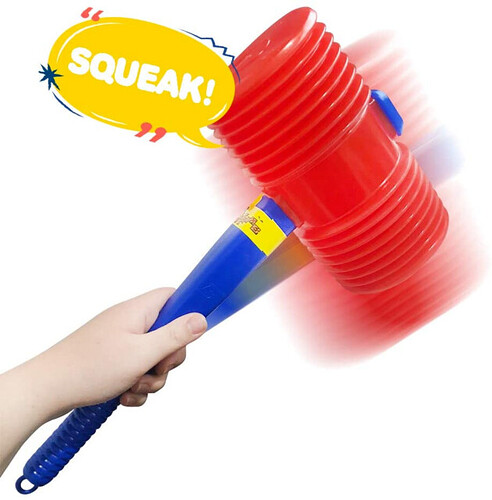 My new year’s resolution is to be more in touch with my own and other people’s feelings. A big part of this will be understanding and coming to terms with what the majority consisting of normal, socially-contributing people want EVE to be, and what they want to get out of playing it. I will do my best to understand that the people who want to eliminate griefing from EVE Online only want what is best for the game and its players, and that they are trying to bring EVE into its third decade in a manner befitting of digital entertainment media in our contemporary, tolerant age. I will work on my compassion and empathy, and will focus my activities on creation instead of destruction, because creation through cooperation is the path toward mutual prosperity, and will lead to a more enjoyable game for everyone.

I will also do my best to be much nicer to older people, like some of the venerable regulars on this very forum. I will work toward internalizing the implicit understanding that such people, by virtue of their accumulated education and experience, have a better-developed view of the world, and this game, than I do. And I will finally break my cycle of obstinance and accept that they selflessly want what is best for me, and know better than I do what that is. Instead of engaging in antagonistic ageism toward these individuals out of a misguided belief that their generation is responsible for most of the evils in the world today, I will honor them by absorbing their virtue and wisdom, and will share my OnlyFans account with them as an act of appreciation for their contributions to society in general and EVE in particular, and to foster an atmosphere of respect and inclusion.

Finally, like in all prior years, I resolve to finally lose 185 pounds and move out of my mother’s single-bedroom apartment, although this is a longer-term goal that might not be accomplished before 2022 is over. I also will not post any more anime girl memes, because that is childish, and it is time to grow up and start acting my age.

Happy New Year to you, Destiny. Best wishes for your resolutions. I have to admit, it’s a pretty tall order but I’m behind you 100%, you can do it ! 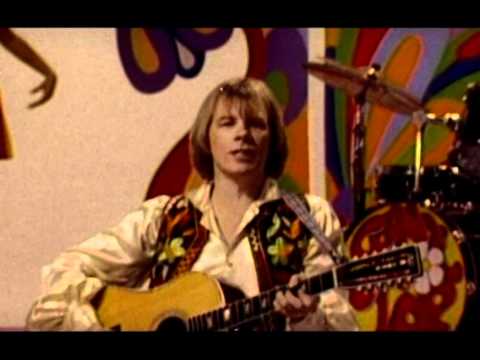 Thanks for the laughs! You resumed Destiny in a few pics/gifs, bravo.

try to be more proactive within the USIA, and helping to raise standings and not so much in the background just getting people prices and quotes for the standings.

For 2022 I’ve decided to change my lazy carebear ways and actually contribute, for once, to the greater EVE community in the holy manner intended by Bob.

That’s right, I want to kill. I mean, I wanna, I
Wanna kill. Kill. I wanna, I wanna see, I wanna see blood and gore and
Guts and veins in my teeth. Eat dead burnt bodies. I mean kill, Kill,
KILL, KILL.

There may also be some jumping up and down and yelling involved.

There may also be some jumping up and down and yelling involved.

I wanna see blood and gore and
Guts and veins in my teeth.

Watch out, don’t eat the whole body, you can’t sell it with limbs and parts missing… Wonder if clone meat would taste the same as human meat.

You like your meat well done, I see. Do we have barbecue grills in our ships? Wonder what the kitchens look like. Odd thing, I didn’t see A1 sauce at market. Maybe hydraulics fluid would do the trick.
Regardless, I wish you good luck with your resolution and good hunting!