3D Models with texture after the last update

Hey!
I have recently taken an interest for 3D renders using blender, and I was trying to make some with some ships of the game but after some reasearch, I only found old tutorials who seem to have broken recently with some revamps to the texture storing method, and I am now totally unable to get textures working by myself.
Does anyone have an idea of what’s going / if or how it might be fixable?

For those who don’t know, all of the textures look like that or something similar. 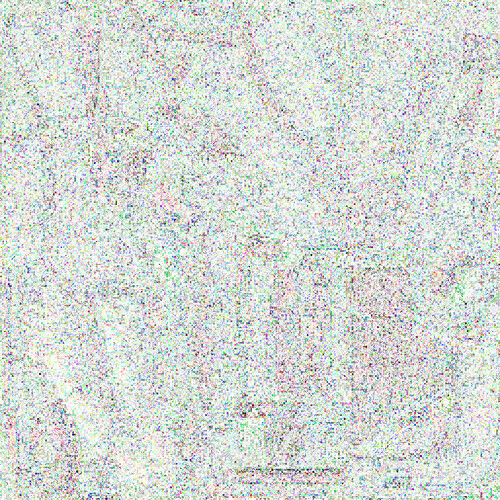 I am currently trying to get the titans and some other common ships to work mostly.

I figured you’d be more likely to have some insight in to this or, at the very least, be able to point OP in the right direction.

Maybe ninjaripper, it works on ships too.

They shouldn’t look like that, try converting the dds textures to pngs with the Nvidia command line tool nvtt_export.exe

I think this file might be too big for my free dropbox account so it might not be downloadable, but hopefully it does as it contains all the eve models as objs and the textures as pngs. Note that there are some broken textures since ccp changed their format but I haven’t seen any look like what you’ve shown (yet).

If you need further help I’d suggest joining the eve creatives discord: EVE Creative and if you haven’t done so already, read this: EVE Online Content Creation Terms of Use - EVE Community

Your file wasn’t too big to download, and I the textures are working ^^ Since I still have some issues with my model’s UV maps and some other smaller stuff, I will head towards that discord and seek some help ^^
Thanks a lot!

Some ships have multiple sets of UVs for the Ambient Occlusion textures, unfortuantely the obj format doesn’t support multiple uv sets so you’ll need to use Noesis and the GR2 plugin to export to a format that does (like FBX).

You can get the latest version of noesis here Rich Whitehouse , I don’t have a link to the GR2 plugin handy but you can get it in the discord.