I’ve been on a break for the last few years, I had thought about coming back a few times over that period however the game really hadn’t improved a whole lot until recently.

Orlav Aldent was my original toon, however I re-rolled all my accounts at some point and consolidated some SP. I’m really not much of a carebear, I’ll rat for fun and chill with the squad but I log in for PVP and that’s about it.

Appreciate the recruitment hooks, and will be hasty about replies o7

check us out brother! Log in for pew. One of the most active low-sec corps around!

JREX is a member of Gallente FW and we are a PVP focused corporation in Placid (EU/USTZ). A lot of our members are former blob veterans, but have seen the light and decided that the low-sec is the best way of life. Our corp does pvp in high, low, and null. We describe ourselves as a pirate FW group with no blues other than our militia brethren. Our main goal is to maximize content and fights for our members. On the IRL side, many of us are working professionals and we understand that IRL comes …

Just thought i’d drop this incase you were at all interested if so dont hesitate to mail me ingame ok?

We are Immortalis Inc, the executor corp of the Shadow Cartel alliance, one of the oldest existing lowsec groups formed in November of 2008. Our group has been around the block a few times both at the top and bottom feeders. (now somewhere in the middle), presently we are orientated around a more mature core base of gamers who have real life and use Eve as a way to relax and have fun with old friends of 10+ years, our group no longer plays to be the big dogs as such anymore but more to be able …

We are a small group of around 20 guys, but are super active whilst making sure to be laidback. A fight is won if it is fun-positive. We don’t care if you ■■■■ up the killboard as long as you had a good fight and learnt something.

What we hope you want:
⦿ C2 with c5/ns statics, great for content along with ratting opportunity
⦿ Active and mature players
⦿ Pathfinder, discord, SEAT (guess we’re tech nerds now)
⦿ Group that ACTIVELY searches for content, rather than complaining about a lack of it
⦿ Almost zero blues
⦿ Freedom to play however you want
⦿ Laidback atmosphere with your standard EVE Australian comms
⦿ PVE only as a means to an end - funding PVP

What we want:
⦾ Omega account 20m SP+
⦾ Experienced + PVP focused
⦾ Mic and english speaking. this one is non-negotiable
⦾ AU/UStz (if you have a bunch of EU buddies, we’ll happily take you in as a group. we’re active in early/late EU, just can’t guarantee deep EU action at the moment).
⦾ Full auth - SeAt all esi scopes
⦾ You look for content, rather than shying away from it. shooters active in the next hole? that’s a reason to undock your drake, not your higgs megathron.

Check out our recruitment video here: 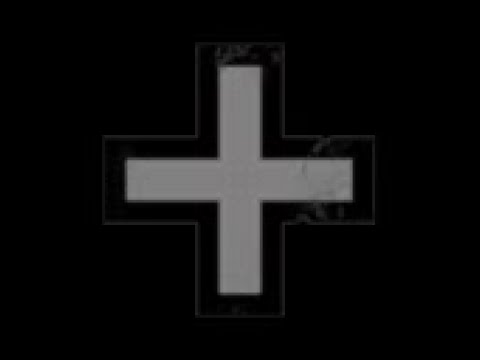 Come Fly Away With Us! - The Golden Dawn

Join our discord below or contact Sir GranD Only(EU) Jerry Hojbjerg (AU) or Skeat Gray (US) via in-game mail. 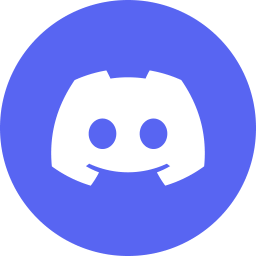 Check out the The Golden Dawn community on Discord - hang out with 104 other members and enjoy free voice and text chat.

Hi. You should check out Noir. We’re a merc alliance That’s currently active in GalMil, but we take contracts all over the game, doing everything from NS constellation harassments to WH structure saves to making timers in an area to see who sides with who. We’ve been around quite a while, long enough to have our own module and we even have the undisputed longest running EVE podcast.

Our players are fairly evenly split between EU and US TZ so you will have people to fly with. If objective oriented PvP sounds interesting to you, come chat with us on our Discord.

We got you, come chat with me if you like to shoot Russians.

Come speak with us