A thought about the reward system

was just thinking about rewards, theres typically SP rewarded for killing a NPC rat or two as part of the daily challenges before the new AIR experience.

had a thought to help expand the Immersion and understanding of the EVE Universe as a setting in terms of its politics with the empires and such, what if you could earn skill points by answering some random question regarding the EVE Lore?

you could still shoot stuff and maybe get a skin for that.

the idea being people with more knowledge of the history of the game and such as players become then closer to the NPC politics between the empires and other criminal groups and factions in the game.

this way as the game story line develops and progresses it then immediately effects players with a higher level of immersion which in turn would then filter down to players who do not share this.

i’m sure as things progress with the upcoming faction warfare changes and things actively and dynamicly being something which directly effects us becoming more present, people who come to EVE to explore such a vast universe should be rewarded in game for doing such.

if it were for example a question based system perhaps it could work off of your personal standings this way all questions generated are almost entirely unique to your specific faction standings.

I can see this being used to further build corporations around standings in game.

just an idea I figured I’d throw out there.

just something to chew over maybe

If you want people to be rewarded for answering questions correctly, why not start a quiz in Jita local?

A bunch of people already do it, questions in their bio. Just send money, answer questions correctly, get paid (or not). Completely player-generated content, as it should be in EVE.

About immersion: there aren’t many things less immersive to me than to answer questions for rewards in some UI window, instead of going out in space to do stuff that actually make sense in this player-driven universe. 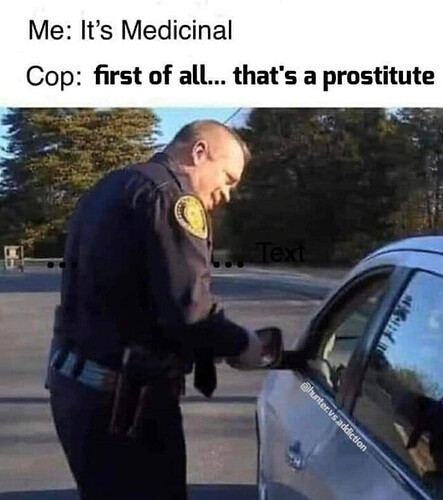 Crystal is a common feel-good booster, used and abused around the universe in abundance.

An individual who provides sexual services in exchange for currency.

my thought process was about encouraging players to join the game who fit into the “Explorer” catagory of bartles taxonomy, these players ultimately don’t care much about what happens to them in the game based off their psychology in the MMO ecosystem.

by empowering these players with knowledge of the game’s history, they would be able to create corporations which are better aligned with the politics of the game empires and factions, ultimately bridging the gap between the player base and the lore which almost no one seems to care about.

CEO’s and Execs typically have the most information and there are systems set up in place to help with that, so bridging that gap could help builder better stronger and in some aspect more political corporations.

the whole process becomes natural as these players need to stay up to date with the news in game of their interested groups and other than talking game mechanics there could be some shop talk regarding the political situation in game, which IMHO is more interesting then getting pinged by alliance FC’s every 45 minutes. if new players join these groups it might help player retention while making the story and faction politics more applicable and relevent to the player base.

a quiz was the best thing i could come up with but it obviously doesn’t have to be this, i think the snippets of information gathered about the games history and between factions could be used for exploration sites and such things instead of just a minigame.

my thinking there is if you know the password because you know the game’s lore and history you can crack the password, take the loot and go, if not you can still play the minigame to break it open the old fashioned way.