OK so i spent quite literally years setting up 3 ice mining fleets in 3 sectors and 5 characters with the skills required to fly the best hardware, then you totally screwed me and screwed ice mining. I stupidly almost resubscribed, but apparently you don’t want carebears who wish to play in there own way. Man if you saw the hardware and space stations i had you’d be astonished. But apprently it is there way or the highway. How dare i attempt to play an MMO how i want too. I am sure i still have 8 plex siting around. I have 5 characters with skills to be able to jump between fleets, but who cares huh, screwed up the arse. How many years effort, oh many. (queue oh stop bitching, oh why don’t you adapt) blah blah, i was happy playing how i wanted, not gonna resub, man that was close. De-Bot your fricking ice belts, christ this has been going on too long.

Debot them yourself, lazy miner.

The bots get there way quicker, have done since the change.

Don’t let the door smack you on the ass on your way out. I don’t get why anyone is surprised when mining is a boring, tedious and frustrating activity.

How quick do they respawn after you destroy them/bump them?

Bots have always been a problem around every online game, and CCP can’t really keep an eye on everything all at once. Good thing about bots though, is that they’re usually free kills, due to their automated, brainless nature.

Yes, I do believe CCP should take a look on those mining bots because of their potential impact on the economy and I’m not dumping the responsibility of policing them to the players, since botting in EVE is illegal and stuff, but you shouldn’t be discouraged by them: add another bit to your mining preparations, and get some combat ships to cash-in on them! You can also loot whatever they were mining, saving you the trouble of mining it in the first place!

I had assumed he meant NPC fleets. I dont Ice Mine so if its not a thing there I was unaware.

NPC fleets? I thought he meant easing Ice mining to the point bots could join-in. If it’s NPC fleets, you can still fight them, but yeah, that’d require quite a bit more combat investment than just player bots, because of the response fleets.

So OP, you’re a greedy ice multiboxer who sucks down ice belts as fast as you can before other players can get some of “your” ice you are of course entitled to by virtue of having a bunch of macks/hulks/orcas. Now you complain that something else is doing it? Poetic justice. 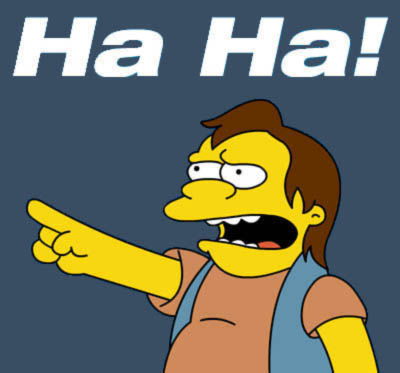 Thanks to OP for the laughs, I needed it today.

Thanks to OP for the laughs, I needed it today.

I opened this thread thinking it was going to be a complaint about the declining ice demand and prices.

I agree about the bots … but it’s kind of ironic that the solo players were probably complaining about you and your solo ice mining fleets.

Do you really think ice mining bots have increased lately? I thought the bots mere mainly for anomalies and markets.

I am sure I still have 8 plex sitting around

Plz contract me your unneeded stuff.

Attention seeking! Shut up you tart!

Closed for ranting. Even if you are upset, try to voice your concerns in a more respectful manner. For the rest of you, stop trolling and throwing around results. It will do your posting health no good.