I know the minimum anchoring distance is 1000km from a belt or structure, but what is the max distance away can i anchor ? thought i saw something that said 50,000km, now i can’t remember

Saw nothing else about distance

Aside from the minimum distances from objects, you can plonk one down anywhere if you can get there.

So you can warp into the middle of nowhere for a mission, bookmark the spot and come back later plonk you structure down.

Or you can fir a 50MN Dramiel or Ceptor or Punisher and just fly in one direction AFK for a long time and then plop the structure down. Maybe you’ll find something cool along the way like grid borders or a point when a decimal point on an AU distance ticks up or down just by flying subspace.

I think he’s actually asking is there a maximum distance…i.e an edge to any system. I don’t think anyone’s ever tried to find out, as it would take months with a MWD to reach any edge. I guess there might be some advantage to having a base 500 AU from anywhere.

It would take roughly half a year for a ship doing 10km/s to fly 1AU manually.

There used to be “deep-safe” bookmarks made from old signature/mission site IDs, but a few years ago CCP ran a script and moved them all to within 4AU from their closest object, which is now a “hard limiter” for where signatures can spawn, i.e. a signature can’t spawn further from the sun than 4AU away from the most distant object from the sun.

So theoretically there is a skybox? Outer edge in every system of New Eden?

I first thought it was one vast open server cluster and the reason we have stargates is to shorten the travel.

It would take roughly half a year for a ship doing 10km/s to fly 1AU manually.

It’s about 21 hours in my 2000km/s Condor. So there we have the reason there are no bases 500 AU from any stargate…it would take almost a year to MWD there. That’s probably also why there is no ‘edge’ to any system…none is needed. 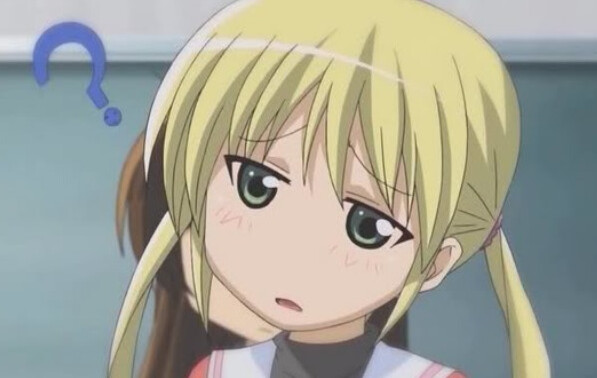 I think the sun is actually a Large Collidable, though I could be wrong. If you managed to get inside, wouldn’t you just be bumped out with stupendous force?

You can get into it by flying at it and you don’t get bumped. When you warp to zero at the sun you actually end up quite a distance away. If you fly some distance (let’s say 50,000 km) towards it then make a bookmark, then warp away and back to your bookmark you end up 50,000 km away from your bookmark at the normal warp at zero spot.

Anchored online stuctures should generate passive ore to the Corporation hangers simular to how planet materials are extracted.

Removed off topic, please do not derail threads.