Another CCP Interview about Fanfest, Blockchain and Events 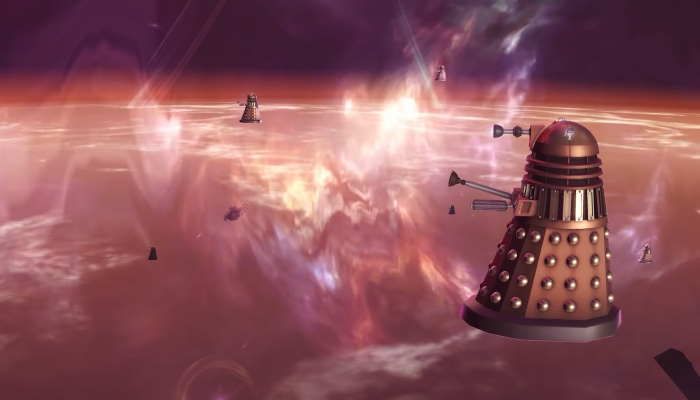 EVE Online is kicking 2022 off with a bang with its first major cross over event in the MMO's history. But there is so much more going on at developer CCP Games as 2022 starts to deepen, and we sat down with the team to talk about what's on the...

The topics of the interview are rather stale by now, but one thing jumps you like a facehugger: The quality of the text and the number of typos are so bad that one has to wonder if CCP requested to not run QA over the text after the first iteration.

Another fun bit is this:

2021 saw over 24 million active users in 2021, spurred on by both the new new-player experience, but also launching the MMO on the Epic Game Store and opening the universe of New Eden up to even more players.

So they can finally stop re-implementing the NPE over and over and actually make the rest of the game worth playing again?

I envy your hope, mine was lost sometime ago.

Yeah, no, I wasn’t seriously counting on that

more than doubling the number of life time characters? 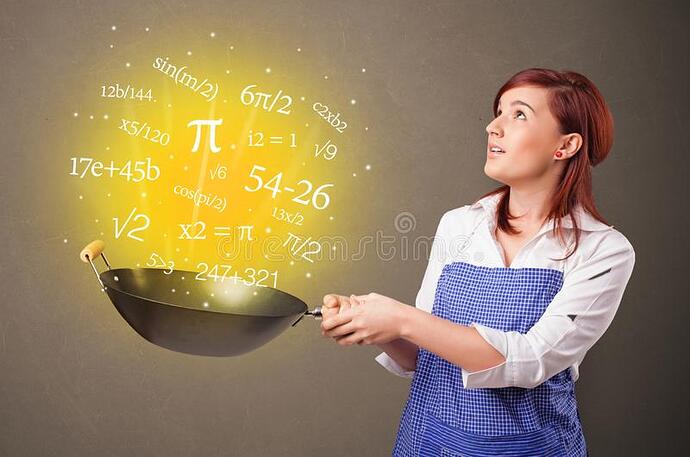 Since the text has a number of other typo’s, the writer probably meant (or was supplied with data) about 24m lifetime “users” — which could be defined as the slightest possible interaction with EVE — but any “facts” may have passed through a “marketing fluff” filter, and came out as if 24m were gained in 2021.

[–]Jestertrek (CSM8 - Ripard Teg)
I’m convinced CCP conflates “players” and “log-ins” for this “metric”. What they’re saying here is that they had 24 million log-ins, and I also suspect they’re counting every time someone switches alts.

It’s like the way our government reports c0vid cases.

It is clear CCP is gonna allows us to trade plex at their commision.

It is nice to see that CCP is finally accepting their liability to unfulfilled subscription, allowing RMT will obliterate that debt overnight.

They prolly want to paint a better picture of themselves to catch the Xbox eye. It’s no secret that after dropping near $10,000,000,000 for the ZeniMax group and then ponying up another $75,000,000,000 for the Activision group, that MS is on a spree and have no problem overpaying for game companies.

Heh. Just about anyone could write the press release:
“We determined that Pearl Abyss is uniquely positioned to help us engage with the Korean and other Asian gaming markets, notwithstanding their EVE Online property, which boasts 24m users worldwide.” — MSFT

I’m asking myself, why would anyone make a claim that can easily be refuted? In this arena anyway. The average Eve player has 10-20 tabs open with Google® being at least 1 of them.

Is it a disorder or merely a symptom of a delusional mindset?