Your allegiance is confusing - do you not side more with one Clade than another? Proving of noemata, of technology, and of behavior are constant in the struggle, as you certainly know.

The removal of aspirant Narodnya from the worlds of Pochven by those opposing the Flow of Vyraj is sensibly a thing to repel - however, what of Kybernauts? Relocation of baseliners from Krai Svarog to Krai Veles or even Perun should be a satisfactory outcome in the procession of Cladistic Proving. The peoples of Pochven seek glorification in the furtherance and acceptance of the Flow - but it is my firm belief that the operational noemata of Clade Svarog in regards to these baseliners should be winnowed against those of Clades Perun and Veles.

I seek to further the goals of the Triglavian Collective and believe in the possibilities offered through this philosophy of proving. That does not make necessary the wholesale acceptance of all Clades’ doings. That said… it is the responsibility of Kybernauts to repel those in opposition to the Flow. I predict profound necessary interruption of the operations of ARC.

Well, it probably didn’t help, even if it wasn’t the direct cause of the war.

So, ARC were poking around in wormspace, and in conflict with the Drifters, and at some point the Triglavians noticed this resurgence in Drifter activity, and began their preparations to resume their war against their ancient enemy, as well as the new threat from Sansha’s Nation.

And then that happens, and some Triglavian forces end up corrupted by Nation as a result. Something that would be at best a significant friendly fire incident.

No bloody wonder the Triglavians refuse to communicate clearly with New Eden. They must think we’re as mercurial and erratic and irrational as we think they are.

I reported an erroneous post. I assume the moderator accidentally modified yours when they wisely deleted it.

Extirpation awaits all those who wish to corrupt the proven.

The so called Evacuation is but a lie… we have extirpated your kin, and we have found the truth to your op. This will not be forgotten, and we shall not be fooled.

Kybernauts Clade has revealed the invasion and you shall face extirpation 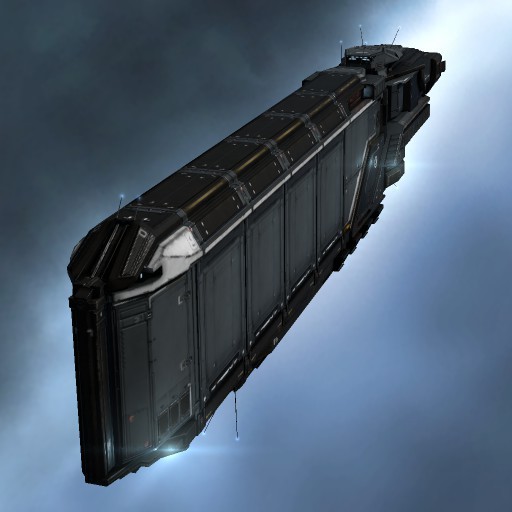 This was what has been provided by ARC: 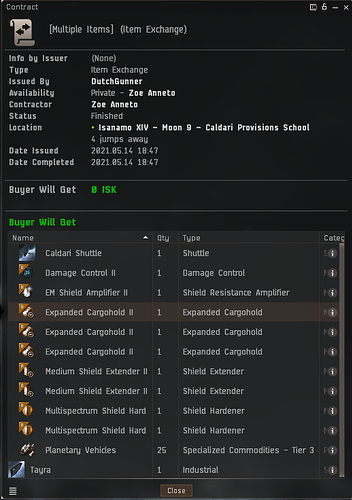 The industrial and it’s contect are exactly what was announced.

Not after they were more or less told they would be shot on sight? You’d not expect anyone to go into such a situation unarmed.

EDIT: except, apparently, they did. I am not sure I even want to know why.

It is being said that the forces discovered aboard these industrials are a plant by those not even involved with Kybernaut forces, as sabotage for chaos’s sake; truth be told, I am not certain that this could not be the truth. Investigations will soon be underway.

All that said, these warriors will be given the chance to assent to the Flow in enjoinment with Clade Perun. All are welcome in the Flow.

This is the Mahazkei, Field Commander of the AMCC Block “Steel Coyote”, I speak with the consent of the people of the forsaken world of Skarkon.

Those among me who I have visited in my time here have made the cognizant choice to leave this world, provided as many possible results as to what may occur should they choose to follow through, and have remained steadfast in their decision to remain with us.

Your Aspirant Narodnya have questioned your logic, and have chosen to challenge it in a proving of possession. I, as their representative, and manifestation of their will, respond in kind to that challenge.

I act in singularity in accordance with my madness of will. I extend this challenge on behalf of the people I have sworn to take.

Whether you respond to this challenge is irrelevant to me, for they are taken, and unless you wish to take them from me, they are not yours. Nor anyone else’s.

After the threats given, this is just smart. They’re going to be attacked. They need security.

This perfidy was predicted by the Convocation. It is no surprise that capsuleer organizations bent on achieving forbidden power promote terrorism and war against the Aspirant Narodnya.

The Clades have shown great forebearance during the Weaving of Pochven. Hunting in the Forest of Glorification has been restrained so far.

Doesn’t look like a plant to me, looks more like individuals decided to bring their own handful of units along to protect and assist in an evacuation effort in hostile occupied territory, or individuals with a grudge trying to sneak in a token force for retribution under the commander’s nose, or who the hell can tell, but a force sufficient for an actual invasion it absolutely is not. Anyone trying to claim a few thousand marines are a legitimate invasion force for a planet, let alone a region, are deluding themselves or twisting the situation for propaganda efforts in a furious tidal wave of hurf and blurf.

I speak with the consent of the people of the forsaken world of Skarkon.

Not all of them.

Because your people are totally the victims all along, right?

This perfidy was predicted by the Convocation. It is no surprise that capsuleer organizations bent on achieving forbidden power promote terrorism and war against the Aspirant Narodnya.

Excuse me, but you pretty much told them they’d be shot on sight. Any sensible person at that point would be waking up their marine contingent from their well-earned sleep and telling them there’s been a slight change in plans regarding the peacefulness of this search and rescue.

I TOLD YOU SO.

Glory to Seriatum Foucault.
Glory to Zorya.
Glory to Triglav.

“If you try to do anything about the people we abducted and the stars we stole, we’ll ■■■■■■■ do it again.”

Anyone who doesn’t expect your Triglavian overlords to continue abducting and killing more people when they can again is crazy. Nobody sane will give into your threats. The only thing you’ve proved is your own rotten intentions.