Are bots really being handled?

In a system in minmatar space 23.75 hours a day, every day, two skiffs mine the belts. If these are humans they have learned to exist without sleep. I reported them a couple of months ago. It surprised me that I had to report them at all because this activity should be super easy to spot with metrics. Hisec botting currently below CCP’s radar? Does it take months to deal with a bot?

Today I spotted real player from a real player corp in an Obelisk carting away the ore. (They must have been pissed when that Astrahus turned off compression.) That’s the guy I would really like to report. Is there a way to do this?

if you know they’re there 23.75 hrs, doesn’t that means you’re also around 23.75 hrs? Report yourself for botting.

Nothing prevents you from cloaking inside a belt, setting up recording software, and then going AFK for a few hours. Then you can speed-play the footage to review. 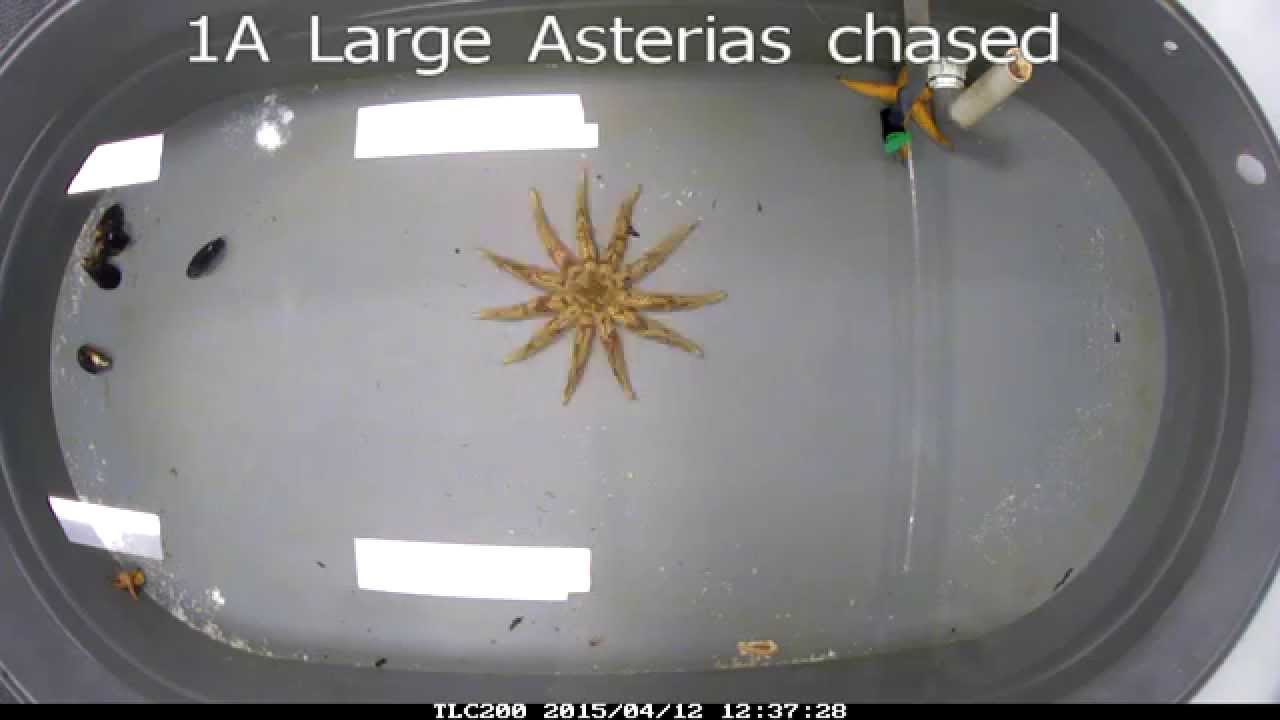 That is so sad.

Send a message to code, if code doesn’t like getting messages like this then they shouldn’t appoint themselves as savior of cht.

You provide no evidence that your word is actually true.

If they are botting then James is aware, he is omnipresent and omniscient and he is watching. Always.
Justice will be done but not on your timescale, they wont see it coming but its coming.

CODE completely ignores Minmatar space obviously since its the only space when I fly through that I see people openly mining with Hulks.

i need better intel than my dscan dont lie, been blapping hulks and mack in amarr space but i need a holiday.

I’m not feeding you miners but it should make you feel better that I am deep in Amarr and just saw 2 Hulks on D-scan.

hmm 2 hulks on dscan that sounds unlikely pics or it didnt happen. and was a cup involved ?

CODE is lazy, has been lazy, and that really hasn’t changed. They don’t do the whole “looking around” thing.

Hmm as a Code Agent i can assure you for every kill i get i have scouted 10- 100 systems , we get about a LOT lol.
but miners cant comprehend this as they log in undock and warp to belt , then dock and think this is the extent of EVE

CODE must have really bad standings to every other empire but Caldari.

im -10 to everything in eve as far as i know , why would caldari give me a break