I have a few friends that used to mine, and all of them have quite even and sold charictars because of high sec ganking. what id like to see is in the same way capital ships cant enter high sec -10 chars cant do it either. this would cut down massivly on the people doing high sec ganking but still allow it.

I know the argument is always ‘miner bots’ but i dont think they have existed in highsec eve for years. afk miners, yes, but bots not so much.

now i know what your saying, this only benifits miners and haulers, but the competing ore priced coming down would also create cheaper ships and it would bring back the fun of highsec wars more, because most highsec pvprs are just in jita playing station games or at an ore hub in catalysts.

If you can’t stay alive in highsec of all places, you’re clearly doing something wrong.

I was hisec miner for about one year. I met that fake code and other gankers only once and only because I argued with guy who send them over me.

If you mine next to trade hub, mission running system or any more populated system you are worst miner ever.

Exhibit A: A player that doesn’t understand EVE and wants it to be World of Warcraft with spaceships, instead of accepting that he is the problem and should just go and play something else.

Suicide gankers are the only real risk that hisec miners face and they’re extremely easy to avoid.

Get good or get out.

Side note, OP names himself after a pirate stronghold, moans about pirates…

I’ll grant this, but why would anyone ever want to do so? CCP spent a large amount of effort designing and coding the CrimeWatch system so that criminals, their targets, and player vigilantes could interact and play a game of galactic cops and robbers. I won’t claim everything is perfect with system, but just locking the robbers away from the jewels and the player police doesn’t seem like a very good or particularly interesting game for anyone.

Criminals are suppose to exist in highsec. If you are going to propose some game changes, I suggest you try some that still satisfy that basic premise, and perhaps are not such blatant efforts to have the game tilted in your favour.

Banning -10 sec rating players from HS would be idiotic, that would be like banning players from hostile SOV space. The only Idea I could think of would to not let them dock at stations (except for the major trade hubs) or tether to citadels which don´t belong to their corp, since that would resemble entering hostile SOV space. And if they anchor their own citadel in HS it should be KOS (everyone is allowed to attack it without concord interence).

It wouldn´t make ganking impossible at all, just a bit harder for the perma -10 chars.
Just an idea with possibly some flaws.

And if they anchor their own citadel in HS it should be KOS (everyone is allowed to attack it without concord interence).

Structures are corporation assets and corporations don’t have a security status. But even if they had, nobody would go there to shoot it, as all highsec bears are doing is whining about how unfair everything is. You could give them an instant kill button and they’d still come to the forums to whine instead of using it. The problem isn’t the game and it’s nothing the devs could fix, the problem is the themepark-mindset player that wants EVE to be just like World of Warcraft.

Posting in a bait thread.

whatttt there are cops after us, please point me to them so that the proper game of cops and robbers can take place.

I’m not sure if I would associate with someone in RL who is so dense he can’t figure out how to mine in highsec and quits the game over it.

I mean it probably takes 5min of googling or you can simply ask in the forums or local or everywhere else and people will tell you how to make your mining 99.9999…% secure. Thats how hard this game is…

Maybe the solution is to get better friends who don’t just run on a hand full of brain cells?

This guy is a dishonest hypocrite and actual griefer! Don’t believe anything he says.

He says ■■■■ like this, but at the same time he preys on new players. He suicide ganked me, as I was peacefully mining some nullsec ore from a moon in highsec.

He also killed another new player right in a 1.0.

Anyone who is friends with him, or considers recruiting him, be warned. He will rob you blind and shoot your stuff.

whatttt there are cops after us, please point me to them so that the proper game of cops and robbers can take place.

That’s the great thing about being a criminal in highsec - everyone can decide to enforce the law and shoot you! It’s non-stop action where everyone can be a cop!

But if you want a more concrete address of where to find some try here: 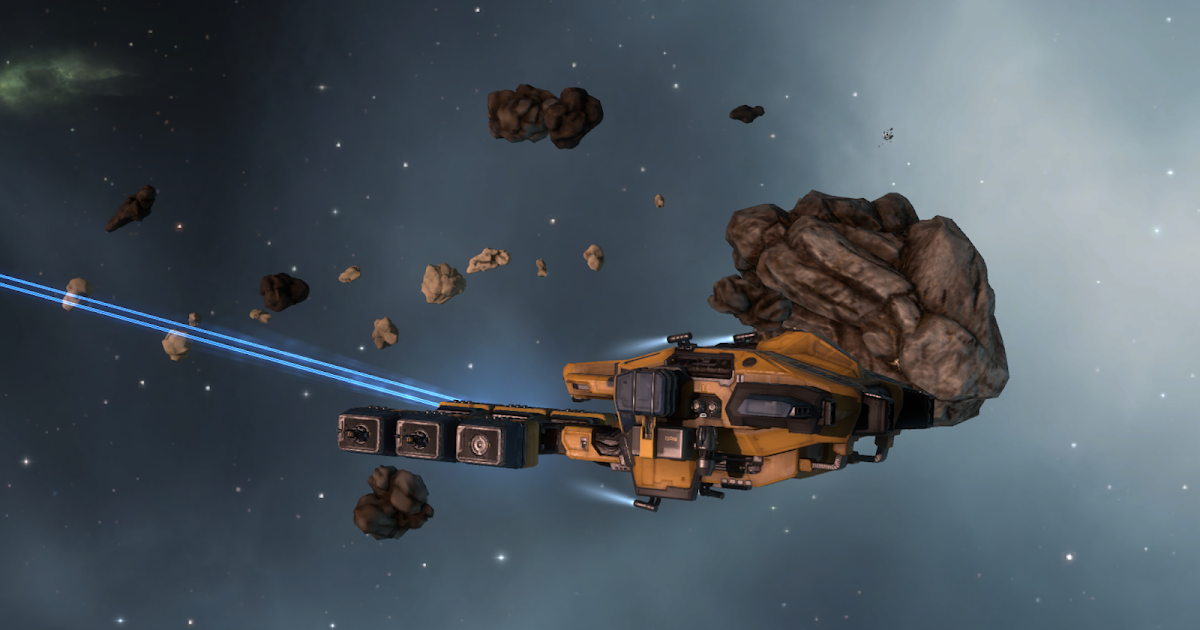 A blog about Eve Online

Now true, even if Anti-Ganking imagine themselves to be law enforcers like this:

but still, the game is built so they can exist. In fact, there have been and currently are some competent vigilantes out there laying a Chuck Norris-style smack down on criminals, it’s just they are few and far between. That website above links to something more like the Keystone Cops than a real player police force, but it takes all kinds to populate New Eden so I don’t begrudge their efforts. It actually takes a certain amount of gumption to fail continuously, non-stop, and daily, and keep getting back up and trying again, much like the Washington Generals do each game.

He also killed another new player right in a 1.0.

Ryddinjorn is a rookie system and off-limits to ganking/griefing newbros like 4-day old Gendeldor Kring there. That is quite strange (and EULA breaking) behaviour from someone agitating to have suicide ganking removed from the game.

Is this some sort of ruse @Tortuga_Reborn? Care to explain your erratic actions?

ets and corporations don’t have a security status. But even if they had, nobody would go there to shoot it, as all highsec bears are doing is whining about how unfair everything is. You could give them an

ok lemme help you first Solstice Projekt is the local code warpin for the hek system, and oh yes i ganked him, it wasent economical it was just satasfying, and my sec status didnt go neg for it. As for the fight, it was a fight, someone invited me to a duel and shot at me, a returned fire once and pop, my bad.

my point isint that mining is hard, i personally mine in my alt in WH space, but for new players ganking is costly. the idea i suggest only means that full blown pirates cant be in highsec which makes ganking harder (again, not impossible) but i do like the station idea.

at the moment the high sec ganking is a broken mechanic, thats what wars where for, but you dont let capital ships in high sec why would you let criminals. Ive known a few new players quit because of it, and as even CCP admit, they dont know how high that figure is. Id just like it to be a little easier for the newbies, and maybe a little harder for the gankers.

I say we ban small minded ninnys who fail to adapt to the rigours of cold harsh space.