I use to play EVE a very long time ago but decide i would come back. I use to be a carebear and know a great deal about how to do industry jobs , PvE and missioning. One aspect of the game i am not so good PVP which consists of being a large part of the game.

As i am not so well versed in this world and would take some time to understand some of the concepts, mechanics and tactics. Now i am currently in a self made corp for indy where i have an Main and an Alt. I have Raitaru citadel in Sinq Liason region where i am operate out of. I am looking for the best way to learn PvP, is it best just roam my own or find some help. I had a couple of thoughts;

Because i do not understand that side of the game is there any people prepared to spare some time to teach / help. I am pretty quick learner , i just do not know what direction to take as there are so many roads available.

Move to a null close to a low entrance in npc space, where you can either roam deeper into null or go to the low sec to fight the dudes in faction warfare. You can just as easily get pvp in fw zones without joining faction warfare.

Solo is definitely the way to go as you will have to dive into the deep side and face off overwhelming odd’s, and fighting solo near fw is even harder as players in general are more skilled, where as in null-sec you will more than likely get blobbed, but there is ways of breaking that blob up into bite sized chunks. Would watch some eve is easy vid’s for some good ships to use and tactic’s, good luck mate.

P.S. Solo is much better adrenaline as well compared to group content.

Links: (Some of the legends to learn from) 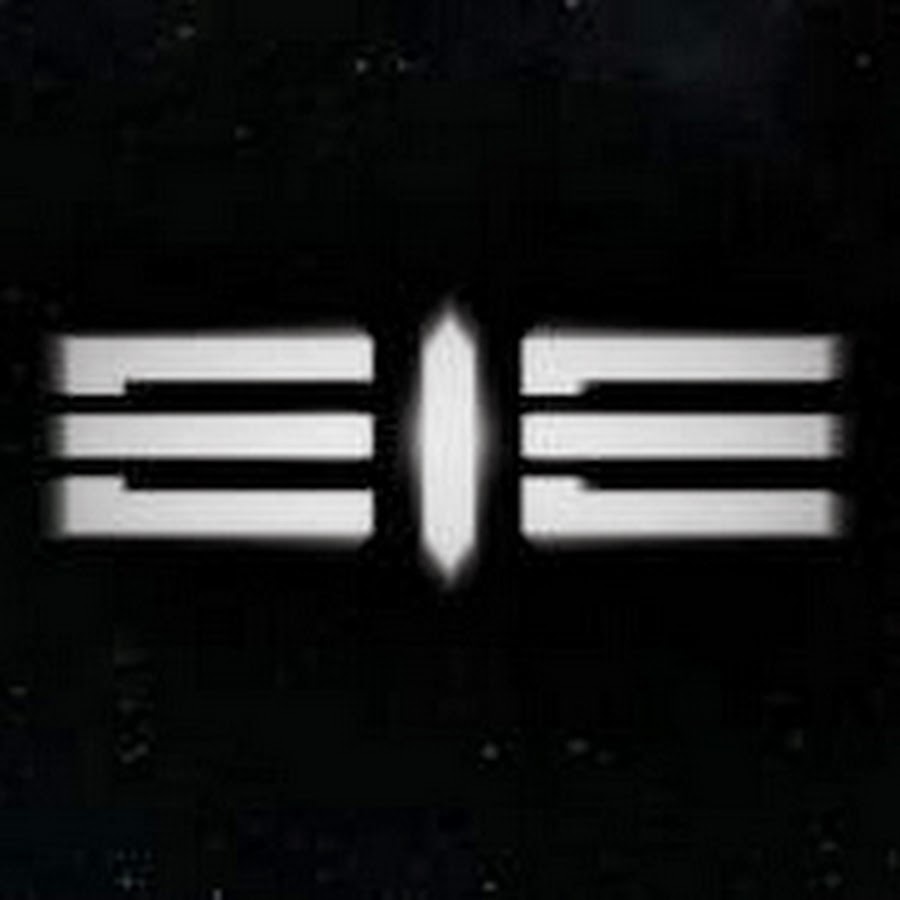 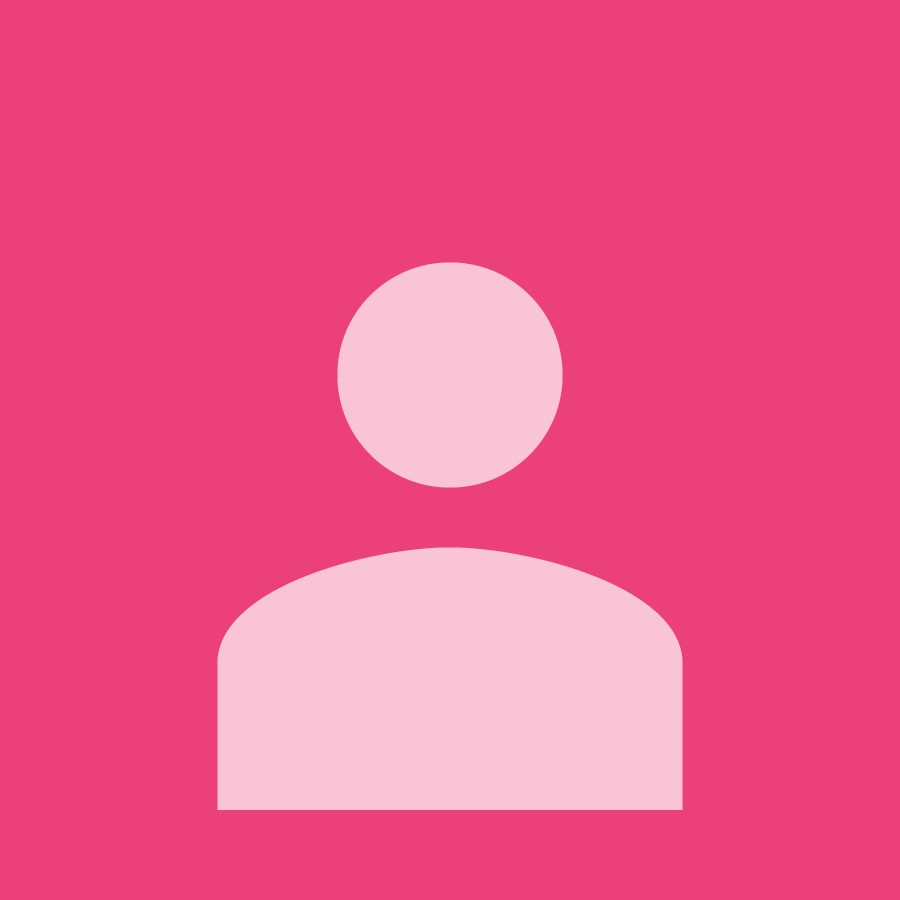 I have Raitaru citadel in Sinq Liason region where i am operate out of.

Apparently, that makes you Gallante.

I would say that OUCH University are good instructors of all things PVP. The problem is that they are out in Berta, close to Amarr FW. OUCH University will teach you to PVP free of charge. No need for an API key.

There are PVP classes closer to you. I think Pandemic Legion also offers PVP classes, but at a cost. They are however, closer to SinQ Liaison than OUCH (or EVE University) is.

The first thing I would recommend is to download the Z-S Overview pack. Join the channel ‘Z-S Overview’ and follow the instructions. Your overview is crucial in PVP, and the EVE default is too cluttered up to use.

Joining Faction War is a good way to learn PVP, however, you might want to quit your own corp and leave it with an Alt. You don’t want your Raritu to become a legitimate target for FW enemy pilots by enlisting your own corp in the militia.

The best place to start out in PVP or faction warfare is to become a low-skilled tackle scout. Fit a fast frigate with a warp scrambler, and when you see the enemy, scram and hold them. You will die, but you will help others to apply damage to the enemy. Of course, this is different from roaming solo.

You can also learn everything from EVE University from reading their webpage. Youtube has lots of videos on PVP as well.

Learn to fly frigates, train up all your core skills (navigation, engineering), as well as weapons, and look at the certificates so you can learn what you need to master your ship.

Join us, we learn you good. NO BS, toss some ships your way, laugh at you and then show you.
If you are still looking, look us up.
Join our public channel: Wrg Ship Wreck

Best Place to Learn PvP : On the Battle Field

Loose 100 small ships then 100 medium ships so on and you will be epic.