Bruh why do people do this

Why do people fly 1 bil in cargo in a CORVETE? (Im currently waiting for a rage post from that guy here saying gankers bad)

how offten will a player attack a corvette vs a hauler

Same reason I haul 500,000 m3 worth of compressed ore to market in a Venture rather than a hauler. 99% of the time no one is going to bother cargo scanning a Venture at a gate as opposed to a hauler…

Bob bless these crazy idiots. Every cargo hauled in easily-blappable stuff is one more likely to fall into the lap of the deserving - as well as providing ample justification for destroying anything you can, wherever you can, whenever you can - never know when the loot fairy is gonna pay you a visit.

Many Null pilots we pop do it often where they bring in unassuming small ships towards jita or try to leave only to lose it with billions in cargo. Never assume the noobship is just a noobship.

He probably thought no one would bother to take gate guns and get suspect flag for a “misserable” corvette kill.

Either what people already mentioned (expecting nobody to shoot a rookie ship) or it is deliberate RMT (though they could do that in any other ship too as well).

how offten will a player attack a corvette vs a hauler

From what I have observed, corvettes seem to be a prime target because of this kind of situation. 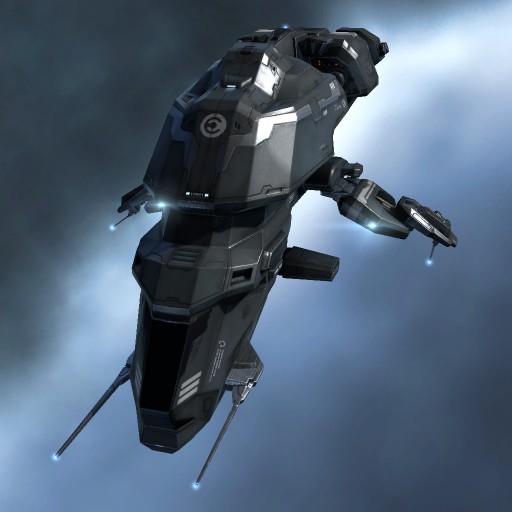 Just in the last 7 days…Look at those BP’s! 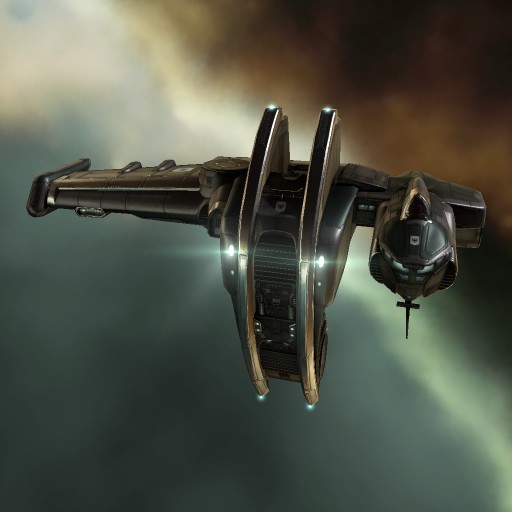 The guy lost a 9.5 B Phoenix and a 1.5 B capsule the same week. A new player? Hardly.
Suspect he’s spending isk like its free…

mostlikly spent over 100 dolars on plex omgea and skills

That appears to be RMT

People know I don’t support griefers and I don’t like ganking in general, but this is completely not bright and while I won’t say he deserves it he certainly didn’t help himself.

Last time I checked you could get about a billion isk for $10.

i think they are stupid
also i think they want to be sneaky sneaky
i don’t shot corvetes for example , so if was me he could be blinking red on my side i would just ignore

ohhhh he was in low sec omg
to me the best way to travel in low sec (besides impel for serious business hauling ) is in a punisher , good warp and can take one round of smart bombs and survive

there is a point between my main base and jita , dudes spam smart bomb there , the punisher lose half life and pass like a boss