Well, thanks for the lesson. Now I know what not to do LOL

For anyone who saw the post that just got taken down with me crying, I apologize. That kill was well earned, and was my fault for flying something so expensive to a mission that didn’t require it. To the gankers, thank you for the lesson on defensive flying.

*edited to remove a spelling mistake

Yeah, I reacted that strongly only because it surprised the crap outta me.

Want to duel sometime so I can practice self-defense?

It’s not a “lesson”, it’s griefplay that CCP allows. The only lesson is that because gankers exist there’s a whole bunch of activities newer players either can’t undertake in highsec or have to undertake in shockingly inefficient fits because they have to cater for some bored veteran showing up to nuke their ship then trying to goad them into a response for their blog.

OP: “sorry for my earlier post, I was surprised and shocked, but I can place it now and learned a lesson”.

Kellybaby: “you’re wrong. You should be shocked and angry and reject the lesson learned”.

It’s more like:
OP: “I tried to post my actual views but ISDs deleted them for not conforming to the ganker led forum narrative, so here’s me capitulating to be allowed to keep my post open”.

The reality is that his initial response is what ganking is aiming for, and many new players leave because of that reality. Trying to spin it into a positive is an overwhelmingly bad thing for the health of the game long-term as the vast majority of people do not consider griefing in MMOs to be a good thing. 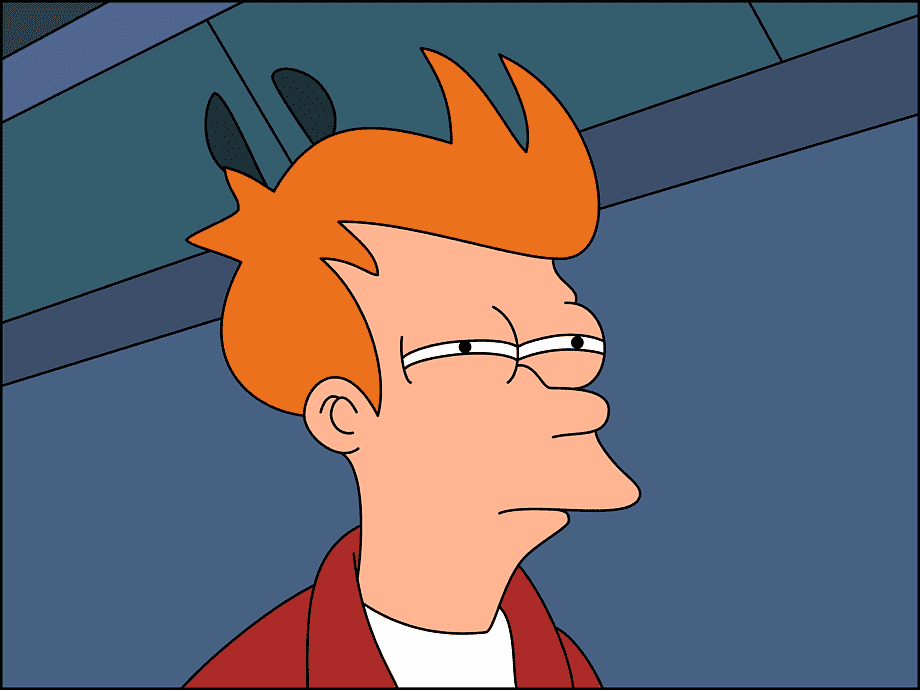 To the gankers, thank you

If this were a ganker led forum they would have removed your access more than a few (closed) threads ago.

Are you kellysplaining the OP about his emotions ?

Lucas is a fool.

Here we literally witness a miner who has been ganked repeatedly, who nevertheless acknowledges that even though being ganked was temporarily upsetting in the moment, he recognizes that it makes the game better and more enjoyable for him.

I mean, the reality, is this is a GAME.

The challenge makes it fun.

Or we’ve witnessed a ganker alt trying to spin the narrative that ganking is good for the game when even CCP state that it’s not.

And you were suckered in, and rage against ganking in non-hisec

For anyone who saw the post that just got took down with me crying, I apologize. That kill was well earned, and was my fault for flying something so expensive to a mission that didn’t require it. To the gankers, thank you for the lesson on defensive flying.

The golden rule in Eve is ’ don’t undock in any ship you can’t afford to lose’. But I would add…‘don’t use an expensive ship when a cheaper one will do the job’.

That’s why the ship I have the most of is a Gnosis. I have 10 of them across Eve. Excellent for both PvE and PvP. Cheap, at 60m ISK, and can be got to 900 DPS ( probably can go even higher, I suspect could get to 1000 ) with blasters, and has good EHP. An extremely under-rated ship due to it not being blingy and being regarded as a ‘noob’ ship. Yet one of them properly fitted out is lethal.

With proper fitting you can even get a Gnosis to fire Void ammo up to falloff of 11km…which is pretty good. Many ships would be lucky to manage half that.

trying to spin the narrative that ganking is good for the game when even CCP state that it’s not.

No. They have never specifically stated that. Do you really think others don’t notice your incessant lies and distortions ? 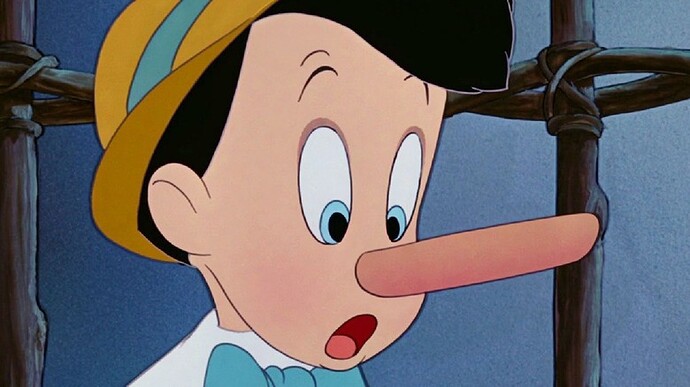 No. They have never specifically stated that. Do you really think others don’t notice your incessant lies and distortions ?

There’s also the winter Q&A where the same was repeated but I doubt you’ve seen that as you’re not really that interested in EVE. There was also an AMA with Hellmar where it was foreshadowed too.

I’m looking forward to their next statement about it, just to see how you guys try to spin it next time. Will you stick with outright denial of reality? Who knows?

In other words, crybaby Kell thinks it’s griefing to have to take some precautions in high sec to undergo any activity and thus have to take increased risk to make more isk per hour

I think most ganking is griefing, yes, but it’s separate to the risk issue. The risk issue is just that it’s unbalanced compared to the rest of the game, since highsec carries more risks than sov null yet has by far the lowest rewards in the game. Not only that, it forces most new players to have to engage in inefficient play which inherently ends up feeling dull and grindy.