Very long article on the intelligence and behaviour of cats. Tl/dr is: It’s not cats that are unintelligent, but humans.

I laughed at the subheading, “The Feline Time-Space Continuum” before reading the section.

I ended up laughing even harder after I finished reading it, because it really is true.

I knew my F’ing cat was playing me, I just didn’t know how bad.

Cats are efficient, humans are not. I think human intelligence is less efficient in what they do with for example cars, because they were not prepared for that role by millions of years of evolution. Its human concept that humans dont really grasp in its entirety. We may learn something like driving a car, like making a car, but the general idea behing a car, that means using such energy hungry device to move around generally cant last in evolutionary sense and its a short lived test for humans themselves by environment that they create (in the scope of evolution of humans).

Maybe with enough time, humans could even evolve into cats. That would be some success.

What a dramatic pose

Conway’s Game of Life programmed into cats? They can’t be neutered, though.

Hah! Now that I locked you behind them bars, all your cell is belong to me! 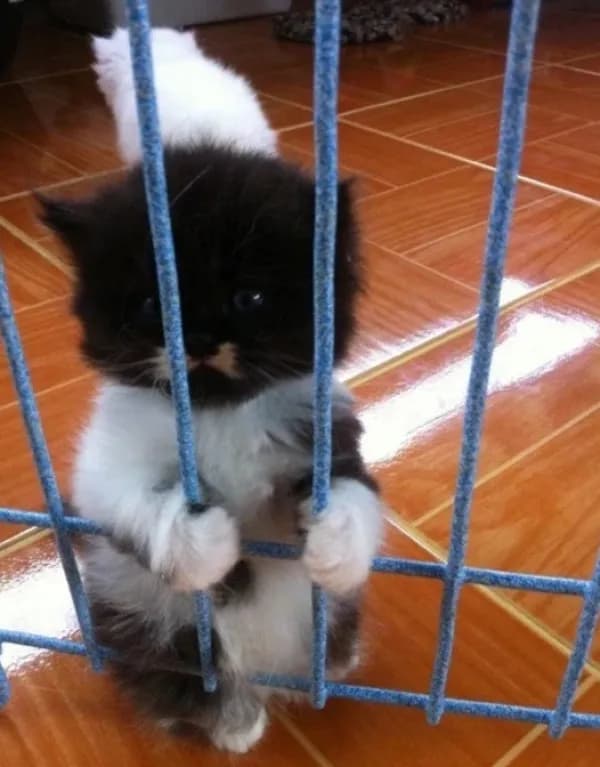 Cats: Iz see it, Iz walks on it 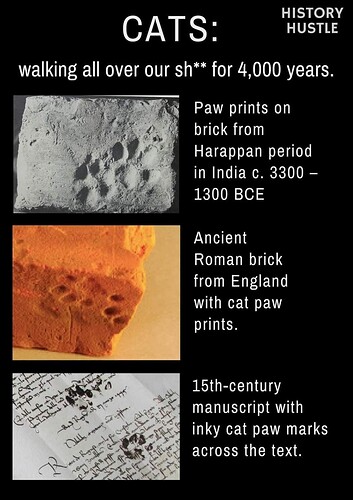 I hope the little guy got away! 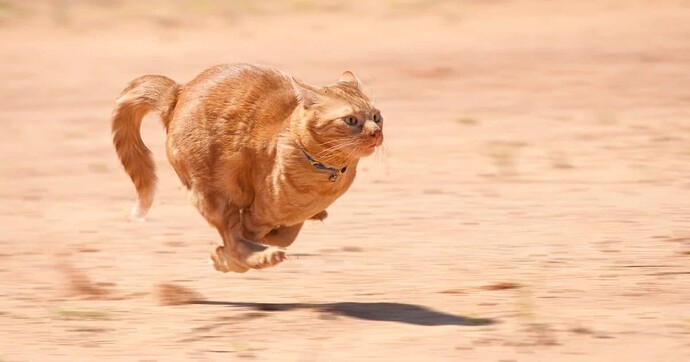 Wow look at him Gallop!

And since it’s #Caturday, here’s why you never mess with Tommy. Ever. 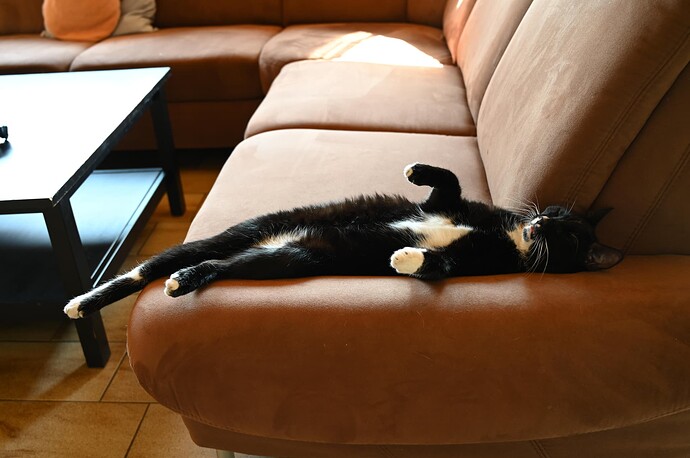 Hi. I am an otter, and this is my baby otter. 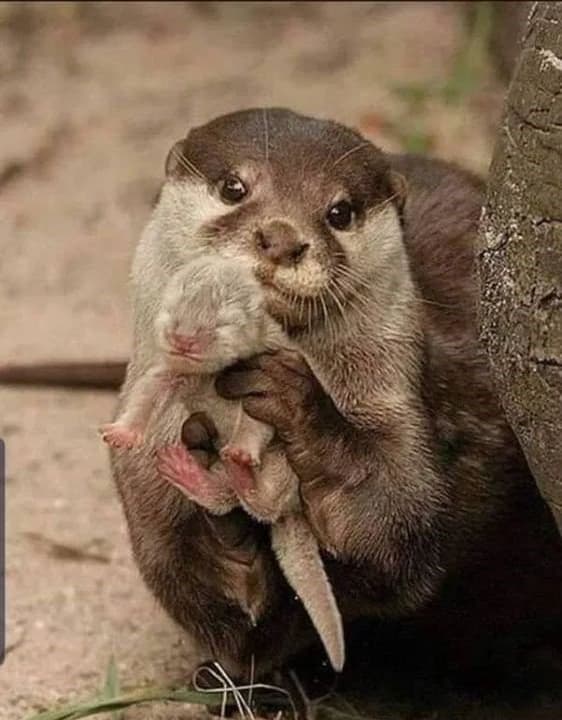 Hi. I am an otter, and this is my baby otter.

The baby has lots of hair. Is it safe to call him “Hairy Otter”?

…this would explain some things…