Congratulations on eliminating ganking in hi sec. Because it’s not necessarily. After the last update, you just need only one ship, so it is actually not a gank.
Good job ccp. 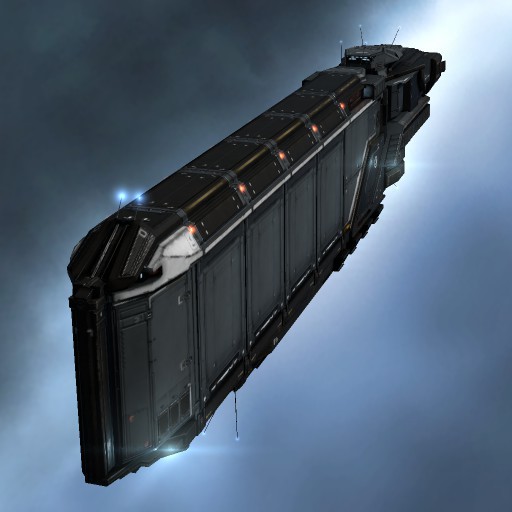 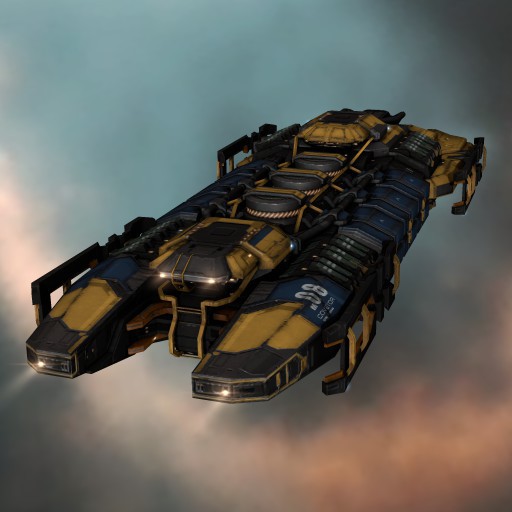 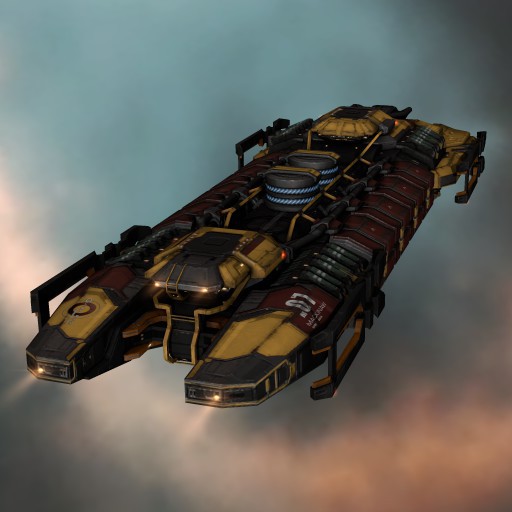 
a few examples from a large number.

Killing untanked haulers was never a problem with one Tornado, which didn’t get a DPS buff btw. Nice to see more solo miner ganks though. Show me a solo Procurer or Skiff gank, and you have something to complain about.

Even being on this side of the gun, I must agree with @Tipa_Riot

have you ever considered…fitting your ship?

First one easily avoidable if it has a mwd

I decided to check whether these would have died pre-patch.

Assuming al lvl 5 skills, that Tayra has 8.35K EHP, against EMP ammo it drops to 7.25K. The Tornado alphas for 11.6K damage with EMP, so it would have died pre-patch.

The covetor has 9.11K EHP pre-patch against uniform damage, 9.17K against void. The catalyst puts out 646 DPS heated. This means a kill time of slightly over 14 seconds. With a roughly 14 second response time in 0.6, it is borderline (although if CONCORD were pulled prior, the cat pilot used implants or the covetor pilot didn’t have lvl5 core skills it would be a near guaranteed kill).

The Makinaw has 17.7K EHP (21.7K against void). Using the same catalyst as above, the kill time should be roughly 33.5 seconds (small shield boosters give negligible protection against gank-level DPS). This wouldn’t be possible without Concord pulled (~20 second response time in 0.5) and is borderline with Concord pulled (~30 second response time).

Conclusions. Pre-patch the Tayra would certainly have still died, the Covetor would probably have died and the Mackinaw would probably not have (although it is still possible depending on circumstances and luck). 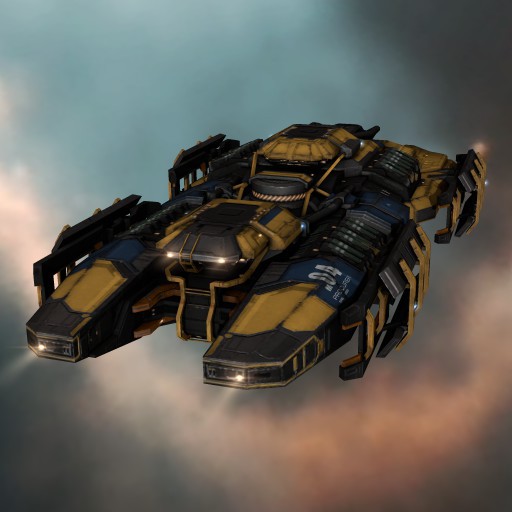 
you wanted an example, even if it is not sure or not afk mining.

But at your discretion, the T1 miner ship is essentially unnecessary in view of the increased risk from only one ship that can kill him. Yes this risk was still there only now is much higher.

Not a single one of those three ships was properly tanked in consideration of their location (high-sec).

The very least you can do is not make ganking so easy. Max your tank and you can shrug it off when you lose your ship. As in “it happens”.

I am not a miner, but I see a great opportunity to discourage novices from mining and overall playing Eve online.

Thanks for sharing nice examples that prove how easy and low-effort ganking really has been in the past and is now even more so.

Do novices expect to be invulnerable in other games when they start?

was probably afk and didnt even put hardners on…

again, probably afk… but judging by the killmail the character has some issues with poor skills and the other guy is clearly using implants, maybe even a booster.

It would take at least 12 seconds to burn that mack otherwise; which, iirc, is far past the standard concord response time? I mean its been a while but i thought it was like 6 seconds?

well maybe he shouldnt have… 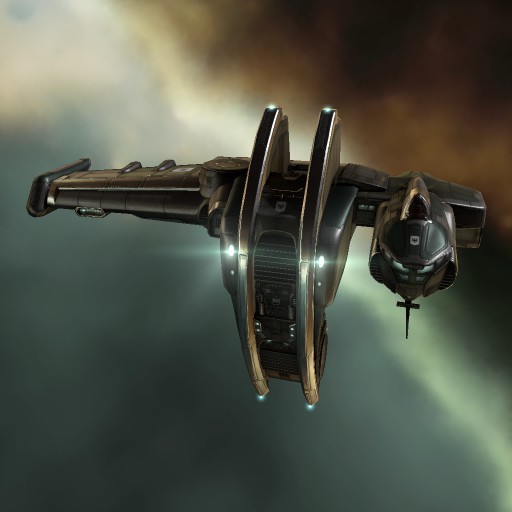 clearly you have no idea how to read between the lines on killboards.

GTFO of forums, honestly it would be a better place without pople who dont have a clue coming here to complain about something they have no idea about anyway.

Oh noes! CCP wants more ships to explode and more ships explode! Who would have thought? This is so surprising! How can CCP buff gankers? Why? Gankers are evil people who grief tens of thousands of new players out of the game! Why don’t they see it? It must be a conspiracy! CCP wants to get rid of new players!

I am not a miner, 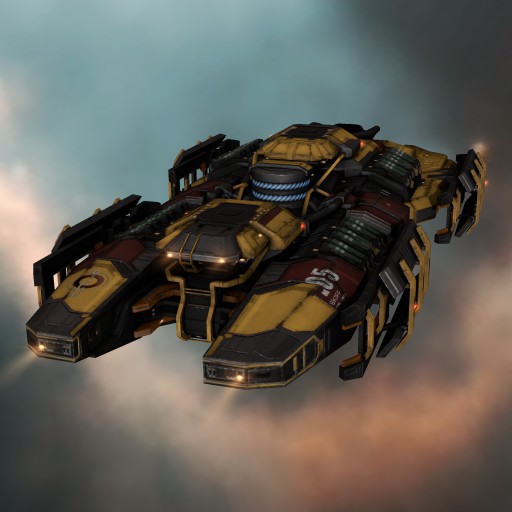 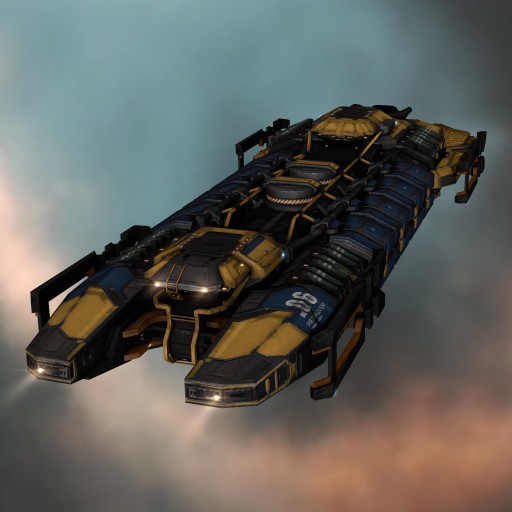 you sure bout that?

Are you calling this definitively honourable and trustworthy OP a liar?

LOL, this is not a gank but a regular fight with the Procurer being the aggressor, and the Stabber the defender. Get your facts right.

Nowhere have I written that it is about me, it is about the principle and mainly about the overall development of where it goes.
My friend did not sign up today because yesterday he bought a new ship and immediately lost it because of the triglavians, I sent him a isk and a better fit that allowed him skills. In less than half an hour he was killed by a solo ganker.
Although I tried to explain that it is still not sufficiently experienced and does not have an ideal boat and even so it goes here because it is a pvp game and even in hi sec is always necessary to watch out. Disconnected from the game of such a game will not play.

We all started and died, but death was not so simple in the past.

Please stop solving me but the principle. I take a few answers as an effort to explain and help for which I sincerely thank.
But I feel a lot of response only to my dehonestation. So I better quit.