Those under the age of 18 will only be allowed to play from 8pm to 9pm on Friday, Saturday, and Sunday, as well as public holidays. The move is an attempt by Chinese regulators to combat gaming addiction. 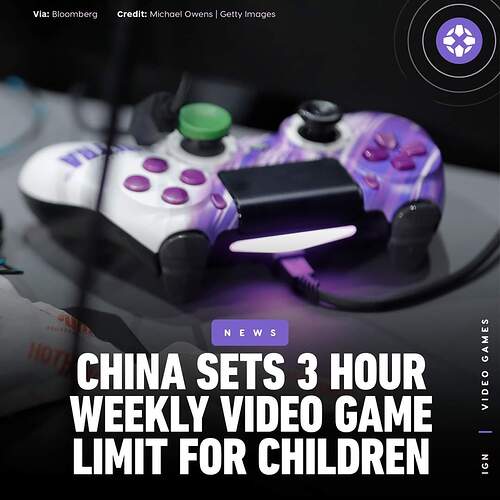 Considering that chines player avoid their government regulations to play on TQ. I don’t think anyone will be bothered.

That being said. Amount of time that young people waste gule to screens is insane and honestly I wouldn’t mind some drastic moves to change this.

Does the picture not tell you where it came from? That’s all that was posted in their page. No follow up article

From 1,5h daily limit to what was written in first post. Also, accounts in games will be tied to your personal ID. Normal day in China I guess… 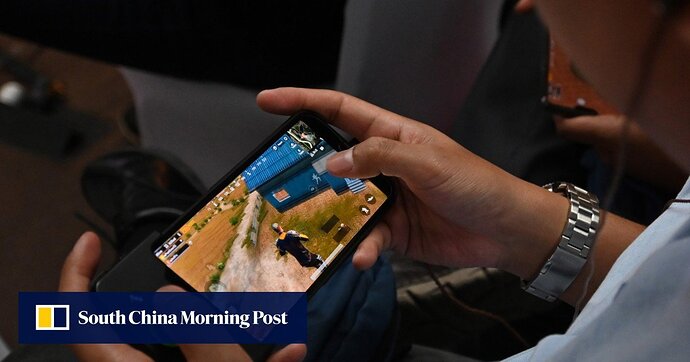 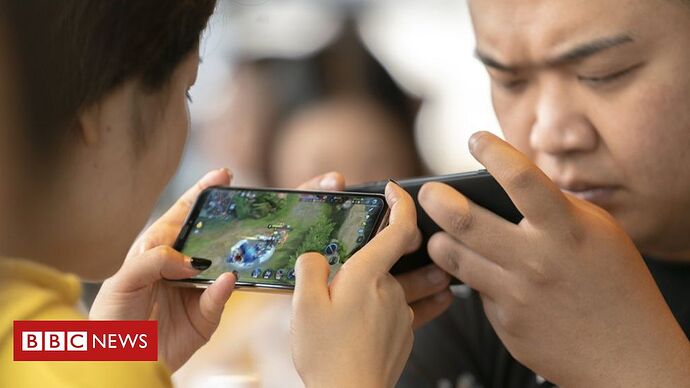 Huh… Wonder how this will affect PAccp?

Huh… Wonder how this will affect PAccp?

I don’t think PA’s plans include focus on EvE online but rather the lucrative phone gaming market. I think gaining control over CCPs existing permissions to do business in China was the real reason PA bought CCP and was willing to pay such a seemingly strange high price for it. If that is the case, then business conditions for the gaming industry in China very much would affect the actual target market for PA…whose fortunes very much affect EvE, of course… Ages of folk playing EvE and EvE age limits don’t really matter in this case.
Guess we’ll see…

If you think the proper course to stop children playing video games is government intervention you’re a special kind of stupid.

The problem’s depth here is more than meets the eye.
When making decisions on a ruling level there are three types of decisions:
The urgent, the important and the long term.
China(or any developing country, really) had to (and still has to) decide between addressing either what is urgent or important first while making sure that the future events are not interrupting those of long term ones.

In this case:
Long term decision → Fully educate a generation on the impact of video games.
Urgent decision → To ban underage citizens from playing too much (for their own good).
Important decision → To end the video game addiction epidemic.

Until long term is achieved, it would be an ordeal to endure the urgent.
The urgent is a decision made because in [insert-developing-country-name-here] many parents are outsmarted by their children when it comes to technology due to the “digital immigrants” and “digital natives” concepts. So the parents demand the government to take action. Sometimes it is the duty of the government, the constitution binding the government to protect the children from bad influences (yes there are constitution itemizations like that in some countries’ severely outdated cons.). Parental controls and firewalls almost always have backdoors that can be figured out by anyone toying(no pun intended) with them, sooner or later.

Thus, the ban is the (hopefully temporary) solution…until the long term is achieved.

Also the reason could be because the figureheads watched this video and got some ideas.

Only people living in China can know for sure.

There goes my two cents.

That means the rest of time only bots can be active. 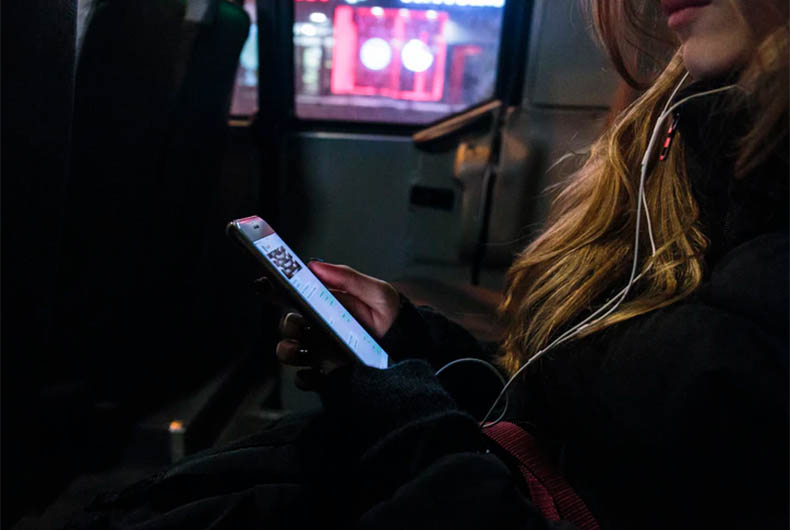 PA probably already has the curfew code in their products.

No, we aren’t. I’m not anyway. All I have to do is take away your phone, PS4, or computer, and you aren’t going to be playing a damn thing. Period…

No, we aren’t. I’m not anyway. All I have to do is take away your phone, PS4, or computer, and you aren’t going to be playing a damn thing. Period

Just do what I would do. 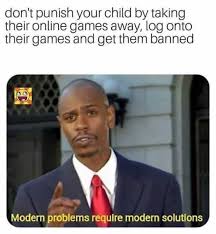 Man, I’d love to have children one day. I’d think of so many ways of tormenting them and embarrassing them and making their life a living hell.