From a code? I expect only…“I am a failure faucet”, repeated until you believe the truth.

The slaughter of the alphas was your rise to fame and I watched and felt amused?

Would you mind explaining what it is you are talking about here?

All wardec pros switched to P I R A T E. 1VSRest

So that’s a ‘no’ then? You will not be explaining whatever in James’ name you are talking about here?

So where does all this salt come from exactly?

Wow, some childish player(s) is flagging all my post, when within the confines of rules?

Passive aggression much? Your attempts to get my attention are ineffective. Some people have to remember to keep their issues on their side of the keyboard. 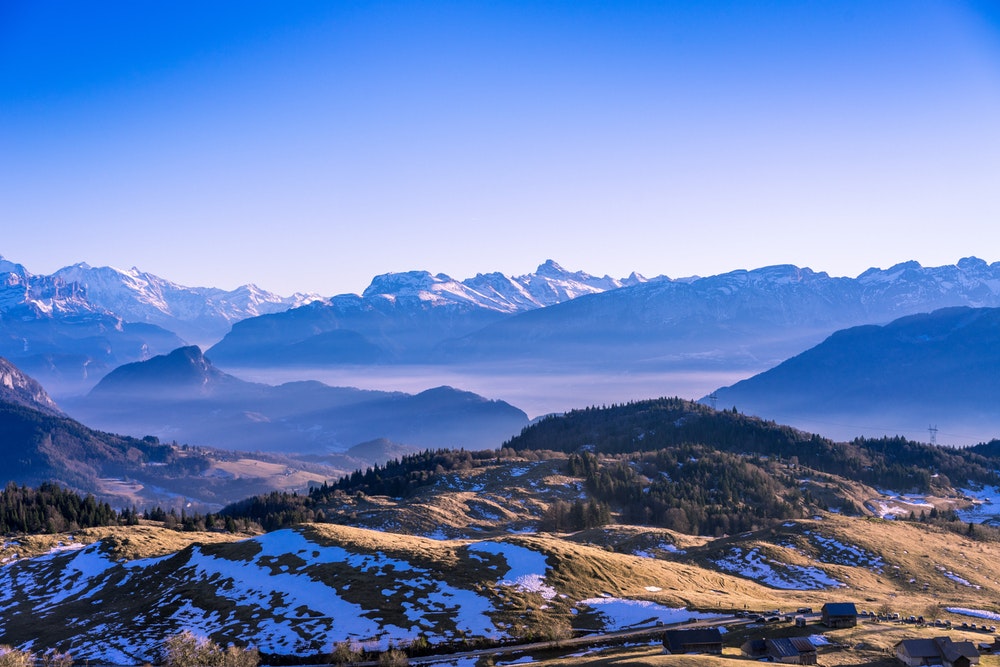 Not surprised that Draclvad had to go in hiding after he tried to call out knowledgeminer. Imagine the abject failure when you have to go running to ISD to lock your own callout thread because you cannot take the humiliation anymore.

I suppose children squabbling was the issue. I saw a post or 2 of his, novels of BS. Was he open to your style of provocation?

How do you know ?
Not asking as a form of critique, but asking about your clues.

I know at least one other person that would fit perfectly.

Hold your horses with the calling-out unless you can actually be sure …
… and so far I find nothing actually convincing, with posts that rather suggest otherwise.

Well, he is still an abject failure and a coward for running away from his own callout thread.

He was a coward and a failure waaayyyy before that!

Some people have to remember to keep their issues on their side of the keyboard.

Someone calling himself Retribution at SubZero, writing such a line, makes no sense.

You are definitely aware of the reason why you picked that name, and it is absolutely, definitely and without the shadow of a doubt a reflection of an actual desire that keeps driving you.

It screams “Perceive me as a cold blooded bringer of justice”.

You have to remember to keep your issues on your side of the keyboard.

Did you not read the title?

And you accuse Code of being a failure.

The other day I couldn’t add “participants” to my ignore list for some reason, but it’s working nicely again now. Too bad I’m gonna miss that picture that shows where he needs a brain to be inserted, but think I can live with that…

How do you know ?
Not asking as a form of critique, but asking about your clues.

Dracvlad stops posting after he gets ■■■■ on by everyone. Then like next day this idiot appears who posts as much as him.

He also made this thread after dracvlad got a bunch of his posts flagged: Active (sarcasm) place. Love the censorship

Something about 12bill? I want, code are a corpse that just voided it’s bowels, just pay. HAHA

Thanks for letting me know.
I’m still on it.