CCP knows it for long time (they fixed it with deposit, and broke it again with abandoned state), also I think Brisc from CSM has finally understood that this is an issue, and promised to bring it up… @Brisc_Rubal

The fix is stupidly easy, just allow deposit on all states.

I was trying to find where CCP mentioned it was a bug, but i can’t find it

I found a solution for this issue.

Stop hauling to player owned stations that you don’t trust.

This is not a solution to the problem. This is the behavior of an ostrich that sticks its head in the sand.

Here is the original patch discussion

Hello spacefriends! With the new update on SISI today you will see a long anticipated feature for Upwell Structures that we are working on getting to you this September. Upwell Cargo Deposit allows players flying outside any Upwell Structure to place items into their own personal hangar in the structure without docking. The initial seed of this concept was planted a few years back when we were working on adding contracts to Upwell Structures and enlisted the aid of a focus group to help us imp…

Welcome to how CCP deals with most problems of its own creation.

Or as we call them;
EvE

wait… you were not only hauling but also delivering on the same account you accepted the contract on? But you were doing it to a player structure?

You didn’t get scammed you donated your money.

Actually, James is 100% correct here. This is the answer to this problem.

Alternatively, you could start creating blacklists of people to avoid, and sharing the information amongst like minded individuals.

This is why people get so up in arms about folks whining for changes to the game. You have the tools to learn from this experience, but you don’t want to.

This is the advice I would give you if courier contracts are you main focus in the game, otherwise ignore and just stop doing this ganeplay while it is bugged like this.

Petition as a bug that is game breaking for you. When they fail to sort it out which is highly likely, just tell them that you will have to stop your sub and not play until they sort it, ask them to send you a mail when it is patched.

You will likely lose all this ISK and all this effort, but CCP does not care. That is why de-subbing while this bug which had been known about since cores were implemented is the right course of action.

Voting with money is the only universally understood move.

Pay some mercs to war dec and smash his structures. 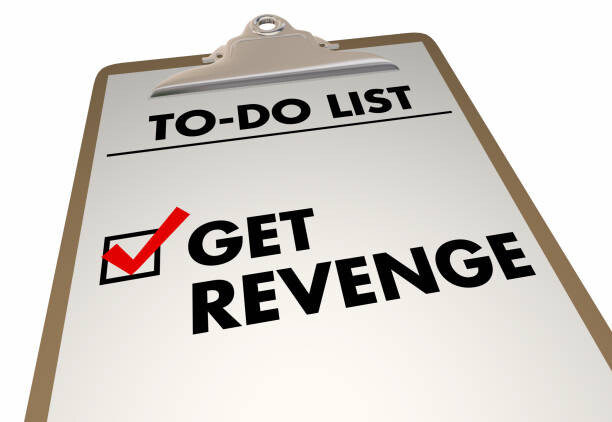 Revenge is silly and waste of energy (IMO). Especially in a video game.

Especially in a video game.

I mean… a video game is generally one of the only areas getting revenge is worth while.

Hi ! Today I accepted a courier contract. Before that, I made sure that the dock of the delivery station is open for me. But when I arrived at the delivery station, the owner closed the dock for me. Therefore, I cannot complete the contract for reasons beyond my control. Other players can enter the dock without problems. The station owner just removed the core and forbade me to dock )
The method from CCP that they have been developing for many years (!) Does not work…

Oh that sucks dude. Look I actually have access to that station, well to a lot of stations really. The next time this happens just message me and I’ll be able to get that contract into that thing for you okay. I’m on a lot of access lists. I would hate to see another hauler lose their hard earned isk to a dumb easy contract scam. I’ll watch out for you okay buddy.

This is what I did.

Should be a penalty for removing a core.

Shouldn’t be able to just place and remove at will like that.

You cannot remove the core once it is installed in a structure.

It needs to be unanchored or destroyed to get the core again.

Kane! I miss all you guys😂

Common scam. Dont accept courier contracts to player owned stations unless you are on terms with the owner.
There’s nothing to fix, NOT A BUG. This is like saying chat is broken because someone falls for the “im leaving eve send me money and I will triple it”.