Looks like we will have to disagree on this then.

The way I see, these seasonal event should provide some break from the usual stuff, give people something new to do for a short time. They should be fun and accessible to everyone.
If you want penalties, there is FW and the PvE missions for you, complete with story line missions that will wreck your standings with literally half of the factions each time.

How many ships are on you at once? Is it controlled small waves of 4-5 mixed frig / des / cruiser? If so, is the next wave timed or comes at you when the first wave dies, like the guardian gala events I remember?

I flew into a mostly-completed site and saw like 10-15 wrecks per pocket. Wondering if I warp to one of these things I could have all 10-15 ships on me at once?

Is the neuting so bad that active BS setups with plenty of cap are at risk?

Sounds like drone aggro is so much that even Gila drones get wrecked? Is using my spare high to put a shield transfer on them viable assuming I’m completely passive set up outside of that?

Want to double check on my Gila setup in case it is viable - almost all skills maxed:

Gila setup is currently 3 LSE II’s, two EM and one thermal shield hardener, 2 DDAs and a meta DC in the bottoms, plus 3 tech 1 rigs that boost shield recharge time. Shield HP is 13,500 with hella fast recharge, resists are 60+ % across the board. (Hoping recharge time plus huge buffer makes up for resists not being 75% across the board?)

I think my problem is I’ve never really flown armor-tanked ships so it’d be a cash outlay and a risky learning experience.

Part of me is wondering if I just try to play off-hours and park my Golem w/ bastion in a pocket and just shred, starting with the neuts? Gankers in my area, however.

Would love advice, and ideally not to have to purchase a ship whose style I need to get a feel for. Armor-tanked just isn’t my thing (yet)…

e neuting so bad that active BS setups with plenty

There tend to be about 4-6 frigs at a shot, which are pretty troublesome for drones.

There is a pretty heavy mix of e-war including neuts, weapon disruptors, webs and scrams.

i think i’ve read that you should be ready to tank around 80dps? don’t quote me on that as i way over tank my BS.

It was doable in Maelstrom with AC’s so i’m pretty sure any T1 BS could do well.

I have noticed I’m getting about 4 blood raider sites for every amarr one, but that could be because more people chose to be blood raiders and are chasing points?

Me and my friends share your experience.
About 70-80% of all sites are Blood Raider X (either data or green sites).

I’m in Minmatar space and from my experience it’s completely opposite. I chose Tetrimon side and for Hacking sites the amount of Blood sites is way less compared to the Amarr sites. It’s almost like everybody picked Tetrimon. Almost all of the Blood Hacking sites I’ve done have had some really good loot drops. I did do one Tetrimon Hacking site just for comparison and the loot drop from that was really shabby compared to the drops from the Blood sites.

The difficulty level for scanning and hacking those sites seems to be geared more towards experienced Omega clones, in my opinion this event is not new player friendly.

As for the event combat sites, I’ve been seeing a lot of those and the amount for each side is about equal. I’m very tempted to get a Combat ship and start running those sites since they seem to be much more readily available.

I’m currently at 200 points and I gotta say the amount of time spent getting to that almost makes me want to quit this event, especially when I see it requires 900 points to complete the event. That’s definitely not geared for the casual player. At least each Hacking task that’s completed nets 10 points so that’s definitely an improvement over the other previous events.

Screenshot by Lightshot (prnt.sc) that time has come , legendary t-shirt drop Looks amazing if only the name wasnt -60435_Male_topMiddle_TshirtM01_BR_CH.png

Does anyone know if there’s any method in getting Tetrimon sites to spawn or is it all random on what spawns where and in what system? Thanks!

Did it work ? I lost a Nergal and a Wolf … the amount of web and energy warfare is prohibitive for a frigate …

Sadly- my Hawk was lost running high sec missions, so never got a chance to check.

I’ve been crushing lowsec ones in a Deimos. Also getting killed by other players. 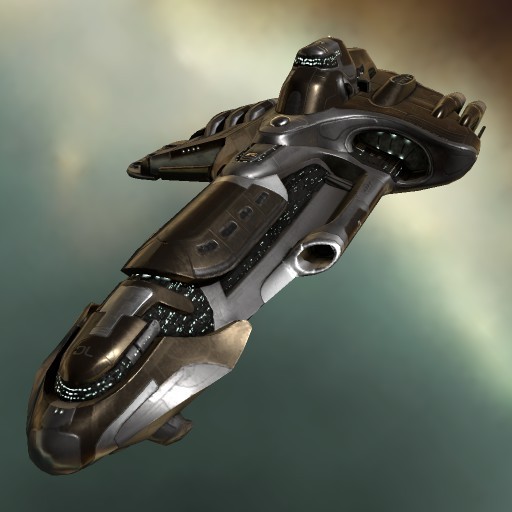 I have only three things to say:

I ran about 10 of them in a Level IV Golem. DPS was never a problem until I got complacent late last night. The Bhaalgorn was easy enough to kill but I was completely capped out. I’m fitting a cap battery before I go back out. 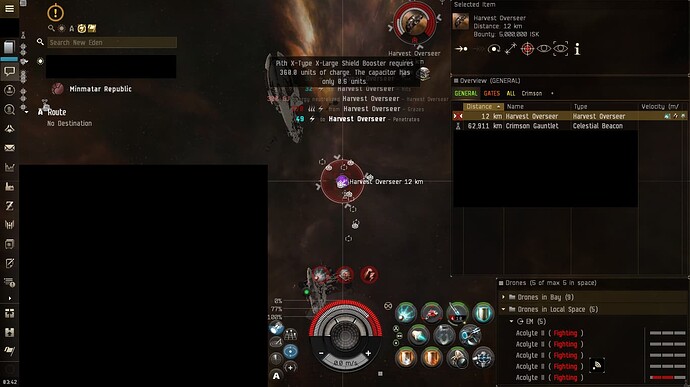 I lost an Ishkur in the first room. I’m sad, this ship was really useful on a previous event about a year ago.
My next idea is a cap-stable, dual-rep Munin with autocannons. I’ll see how it works tomorrow.

Glad you all can find these sites. I’m in Delve and not that easy to find them

For the blood rider ones just build a ship with 80+ em/therm res and decent repair you dont need a prop mod since you’ll have multiple webs/scrams on you 90% of the time. Kill order big to small worked great for me since battlecruisers deal a decent amount of dmg once they off grid your reps wouldn’t have problem and you can even stop reps to preserve cap for next room since frigates neut with bout 10(7 with faction cap battery).Final room nothing different, did about 10 sites only 1 site dropped boss battleship with the last wave a bit overheating was needed to clear a couple battlecruisers then switch to the boss battleship. Once he dead they warp off so no sweat. I ran sites in a 500~ish mill HAM armor loki easy. Goodluck!

For blood raiders the battlecruisers do a lot of explosive damage for whatever reason.

For the amarr side the curses and destroyers do a lot of kinetic damage.

Sorry man but the link doesn’t show a picture of the shirt, it leads to a download page for Lightshot.

Anyone else losing standing from Ammar when running a tetrimon site?

I’ve flown through about 20 systems in hi-sec and I haven’t seen a single Crimson Gauntlet (or whatever it’s called beacon.) I was seeing them a few days ago - has anything changed, are spawn rates slow, or have I just been ridiculously unlucky?? Tried setting overview settings to ‘All’ and still nothing.