So I was flying my Catastrophe today, just scoping out systems and enjoying the ride when a thought occurred to me.
It’s far in the future, I’m supposed to be the clone of a former self in the service of an empire that has engineered my body to directly be hooked up to a spaceship’s main operations supercomputer, an AI called Aura, and this ship obeys my every whim. 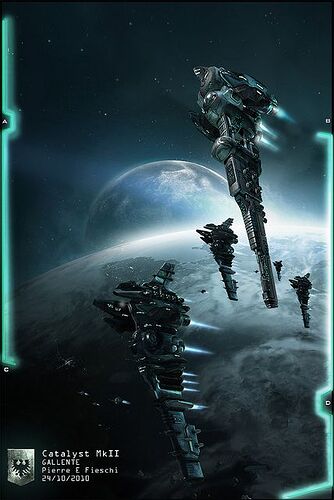 Just like the wheelchair responds to commands from the patient, my Catalyst responds to my commands via the same, or even better system since New Eden’s date is way in the future in a galaxy far far way…
Now with all this braintech, virtually capable of turning a human into a cyborg -

and considering how fast technology is developing, would it be a stretch to imagine that the scientists in NE would have come up with the technology to make a brain learn faster than normal way before the collapse of the EVE gate?

In light of all that, I wonder if the total removal of the Skill Queue would rather make sense than some half-baked SQ scheme of waiting more than a month to be able to fit a railgun powerful enough to matter in any engagement against a seasoned capsuleer.

We are the Aliens and as technology reaches the point where we can travel back in time it will be cyborgnic humans who visit us from outer space.

So basically EVE is a prequel to Star Wars… which including time travel as you mention explains how it is at the same time possible it is a story that happened "a long time ago in a galaxy far, far away.

There is a secret hidden inside the thread, so see if you can find it.

Time will tell. Maybe they’re barking up the wrong tree with Dark Matter but we won’t know until the first time machine is built.

I watched a show the other night and it was hosted by [Morgan Freeman Explains Wormholes, Dark Matter, and Time 2010

Have to check it out, thanks 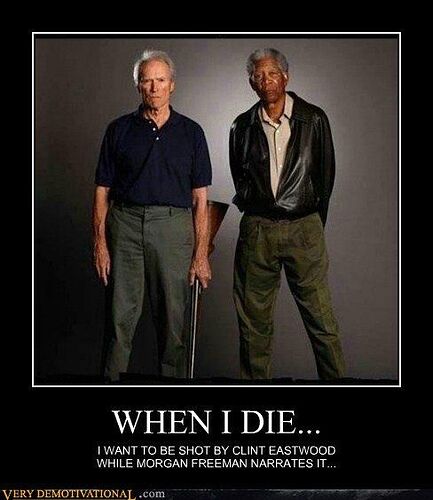 I was kind of hoping more Capsuleers notice the secret hidden inside your opening thread.

As long as someone gets something out of it it won’t take space needlessly.