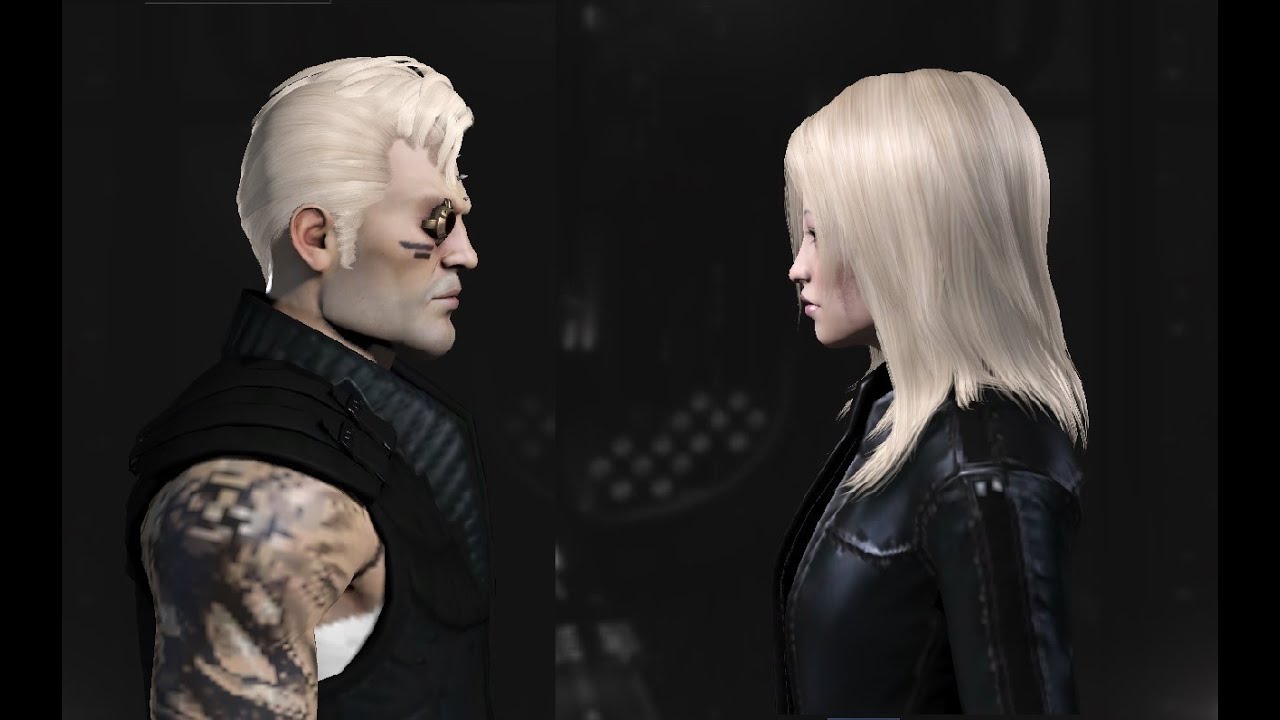 You got what you deserved!!

I wish I knew. It seems it was about revenge and she shot down the magnificent …
… but evil pirate Don Purple! … who, certain of his victory, foolishly even had PLEX in his cargo hold!

His Vexor was no match for her!
Let’s hope he’ll tell us more about what transpired!

Just another noob wanna be ganker pilot right there!

He might have lost to that corvette, but don’t get overconfident - he may come for your orca flagship next. 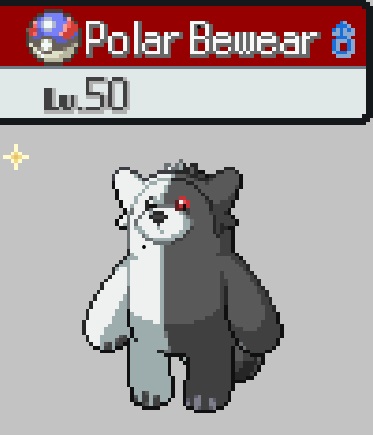 well… she is happy
good
that don purple deserve it anyway

I need to gank some more… My gank chars are sitting idle in their respective locator systems. Niarja has just been a system that keep on giving so i have not logged them in since I moved there.

It was really cute what he did there.

Forming a mining fleet soon, would you be interested? I am okay for the competition to be cleared.

Frostpacker requires these types of services, fitted ships supplied for each encounter along with a tasty commission retainer if interested.

He’s got a really big heart.

Don Purple is victorious in even such an event as this.

He is the reason noobs from 2012 still fear puzzle boxes.

Do not say his name 3 times.

The artist Formerly known as Mo 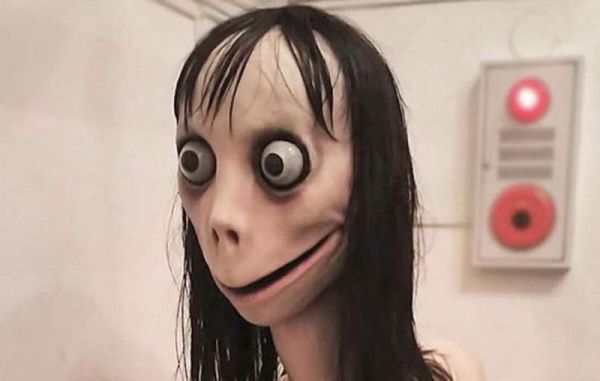 What Is the Momo Challenge?

Why parents are freaking out about this terrifying “game”

That is all. Im glad she had fun, I was worried if I shot at all the kiddo wouldn’t get her killmail. Incredibly adorable, probably shouldn’t be talking in local at that age though.

I can’t not suicide gank myself for such an adorable cause. I mean that fireworks show was worth it.