will everyone be getting it?

Wow that looks like a child bolted it together from old Gnosis bits.

the one and only thing EVE Online does right, they look like SpaceShips.

Looks like a dragon fly to me. Looks EWAR or scan. 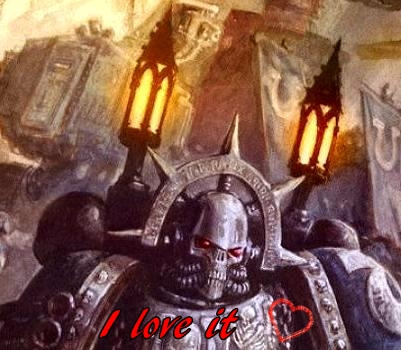 CCP couldn’t do anything for Christmas this year…not getting my expectations up. Hell, I’d be happy if they could bother to figure out a functioning patch…it’s not like I’m paying for a service or anything…

Looks cool, definitely another one to add to the collection.

Pretty sure from what I’ve read on Reddit that it’s only for Omega paid accounts. Having said that, it will be like any other SoCT ship. Jack of all trades, master of none. Looks like a battleship sized version of the Sunesis. But it’s supposed to be physically even bigger than a Machariel, so maybe it will make a good bump ship…

looks amazing, base stats of an abaddon ? hmmmm

I’ll just put on my tinfoil hat for a moment and guess that this ship will be the battleship version of the Gnosis and will eventually be enabled for Alpha players.

Hoped for shield logi variation of Nestor getting lame version of Nestor…its free il take it.

Is that Star Trek nacelle (warp drive housing) I see on it?