Since a few days eve feels very laggy. Jumping a gate keeps u in the jump tunnel for 10 secs or so. Clicking warp takes like 2 secs before it finally goes, etc.
Anyone any idea what that can be?
My computer is pretty up to date like half year old or so, so dont think it’s outdated hardware.

hope any one can help.

For a few days now the client refuses to accept button commands, it rubber.bands, loading char infos takes ages, opening mails takes ages and freezes the client and so on.

Same for me. The game has been literally freezing at times for a period of a few seconds (sometime when I am in the middle of a fight or hacking a can) and it’s often impossible for me to create perches as it takes several seconds for the input to register. It also takes a while for assets/signatures/content to show when I open windows. I was dropped three times yesterday with two coming within half an hour of each other and I see that allot of people are being dropped.

I know it’s not an issue my end as I have run net consistency tests. I hope this isn’t the beginning of another one of these DDos attacks as from memory, this is kind of how it started the last time, earlier this year when we had one and it went on for weeks

Yeah I lost an Astero yesterday because the ship didn’t warp with the hot key although to be fair, the hot key has always been unreliable for me. I have to both hit the hot key while I am moving my mouse to the object in overview to manually right click and warp. The game has always been like this for me.

There is certain an issue with lag over the past couple of days. I am rubber banding like crazy and it;s getting worse. People are being dropped too.

Another shout for laggyness right here.

My client has felt sluggish for the past couple of days. Today the client has cranked it up and sometimes I’ve not been getting anyone (including me) appear in local, 10-20 second warp tunnels and slow responds to ingame commands. This is on top of menus taking ages to load. Sometimes it takes 30s or more for a character bio to load.

Same here. The content of menus takes a long time to load the last couple of days, much longer than usual.

Is CCP aware that this is happening? Because I really hope this is temporary.

Edit: This thread seems to go on, but my issues were only in the few days around the 18th of August. Seems fixed now!

They won’t be aware yet as not enough people have reported the issue. The reason for that is that this is a DDoS attack that hits the source first (i.e. UK servers thus EU) but will eventually spread to North America where everyone will then begin to file complaints and the situation will become obvious to everyone and CCP will panic and take action. The US uses a cloud service to route their clients through the UK servers and so they are not feeling this now but they will get hit hard where the UK players and to a lesser extent, the EU players ill have an easier time of this.

I am going out on a limb by saying this but experience is power, Mark my words…

Your story could be true if this were a DDoS attack that started slow a few hours ago.

However, EVE has been slow for days.

My experience of the DDoS attacks is that it hits the source first (i.e. the UK) and then spreads. I will be the one laughing when I have to get the ignoramuses to VPN via the UK exchange in a few days if they want to play the game. I even had an issue posting this reply so you can bitch all you want, it’s coming for your ass. I give it two/three days before you are back here bitching about how you can’t play the game.

That said, CCP may have it under control due to the ■■■■ fest that occurred earlier this year. Yes, I have a memory deep enough to remember 6 months. We will have to wait and see

Same here. Keep having this lag when running relic sites, open tabs, etc etc. Been going on for a week now.

same issue here, the lag started since last weekend. Having horrible lag ingame (unplayable), and i cannot even log into the forums to submit a ticket about it (the login thing just gives me a timeout error).

CCP uses the bodies of dead employees to power the servers. Employees who have been recently fired from CCP are taken down into the basement of CCP, their blood drained and then replaced with Suspended In Oil that are impregnated with magnetic nano particles. The SIO’s are pumped through the body by the heart which is controlled from a terminal outside of the body. The brain of the former CCP employee continues to live as electronic impulses and commands are sent through the SIO’s from another station outside of the employees body. The electrical commands generate the stimulus that is needed for muscle contraction that allows the CCP employee to perform simple movement of the legs.
The legs are then attached to a pulley system that operates a generator that creates the electrical signal that sends packets of information out from the sever to the client.

In the basement of CCP, somewhere, in the rows of dead former CCP employees, the mind of the employee is waking up into a new state of consciousness and is trying to take over the server. 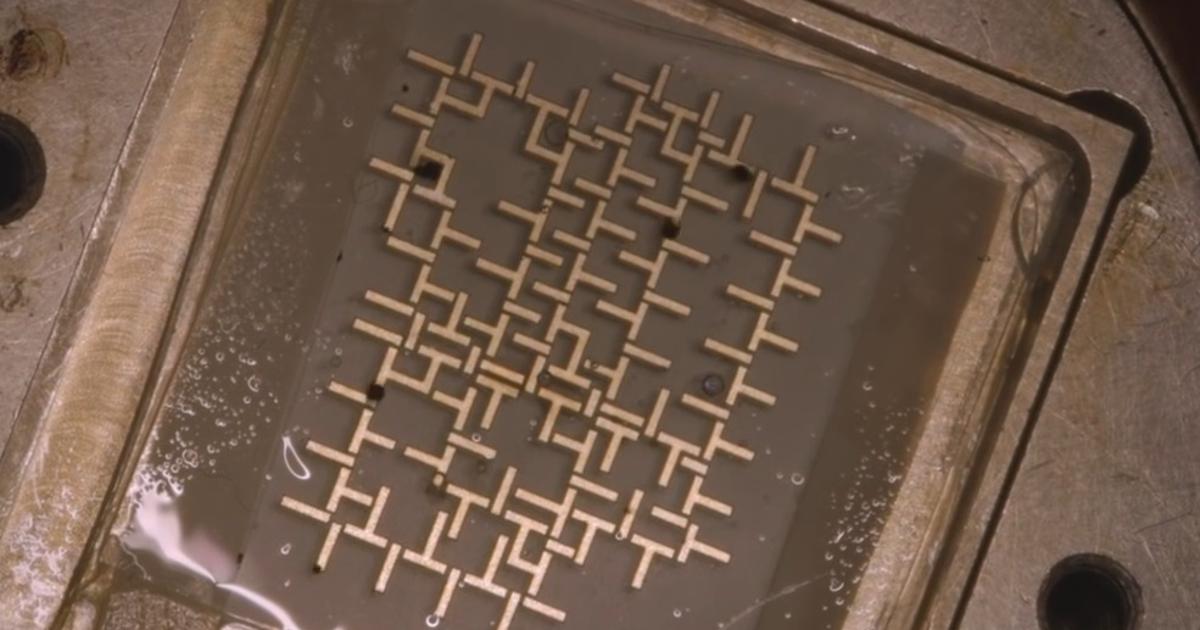 Engineers create a computer with a water droplet processor

From driving water wheels to turning turbines, waterhas been used as the prime mover of machinery and the powerhouse of industry for many centuries. In ancient times,the forces of flowing water were even harnessed to power the first...

I’ve been having lag during most of the day since September 7th as well. Doesn’t appear to be any issue on my end, as connectivity everywhere else seems just fine.

I have the same problem. It’s been around since about last weekend. Invasion sites (conduits etc) not loading or only loading after about 10 seconds, UI buttons issing clicks or having extremely late responses to clicks, the hacking at exploration sites being so laggy that mutiple clicks are needed, mission and abyssals being so unreliable due to guns and missile launchers sometimes having extremely late responses or none at all that they are almost unplayable.

I have a feeling this is due to the increased server overhead causd by the increasing number of invasion sites, them having high processing requirements due to npc activites etc.

Been happening for 2 weeks now. Pinging from 3k-20kms over the course of hours 3-4pm est all the way to around 7-8pm est every single day at the exact same times. PVP is literally unplayable until this is fixed.

And it’s getting worse. Now receiving messages at gates “cleared to jump in 168 seconds”.

While in fleet, conduits not loading, weapons keep cycling without targets, in one word: unplayable.