Why does eve act like it is running on a windows 7 machine with 4gb of RAM?

1: when I click my character portrait I am getting about 1 minute for black screen before the station loads.

2: when that station loads (currently in a citadel so get the funky station animation) that animation is jerky and stuttered.

3: When I undock everything is still jerky and stuttered for about 1 minute before things smooth out.

4: every now and then the eve window gets greyed out with not responding for 30 seconds or so

Now I know my machine might not be blisteringly fast or OP but I think it should be able to run eve ok, I am running 2 clients I have an AMD RX6600 and 16gb RAM, nothing else is running, all other games are OK.

Ive tried DX12 on and off, ive also downloaded the full eve client. 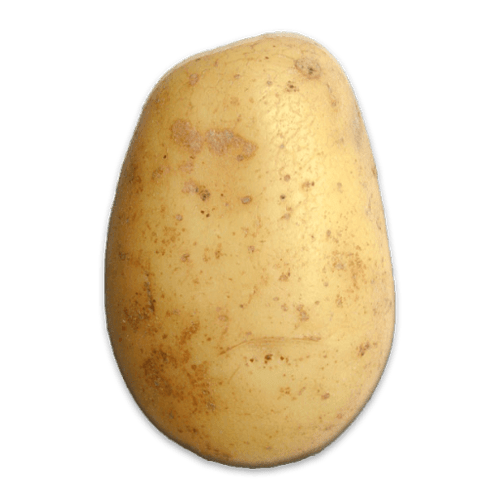 can;t do it, then the game really would look like throwback from the 80s

throwback from the 80s

Yes, there is a bug whereby the following happens…

I undock from Jita, head for Sobaseki, and first issue I notice is I cannot rotate the view. Then when I arrive in Sobaseki I find that all the Overview from Jita is still there, just greyed out. That carries on through following systems…only cure for it is to dock and relog. It only seems to happen in really busy systems.

@Giddy_McFee You think that’s bad?
Yesterday I was in the middle of a mission when the screen froze. Nothing could be done nothing was registering. Even ctrl+alt+delete couldn’t be used to shut down whatever processes was causing the freeze.
I had to hard boot out, restart windows, restart Steam, restart the game to find what:
ALL of my settings gone, everything I had taken time to adjust and set, including Overview and all windows positions were wiped out, like I had just docked into AIR station after the tutorial.
Totally ridiculous situation.

Update all your drivers, not just the videocard. Best you can do is use a free driver updater and let it check them all. (Ashampoo Driver Updater is a decent option).

about half of our members are reporting lag, stutturing, black scrren and hourglass events. definitely some high quality programming . adding unnecessary graphics but impacting gameplay is not the direction EVE needs to be going.

as a -10 character i can attest to these problems,as a -10 with the new changes every time i undock at the best its 50/50 if i get controll of the screen before im dead and thats with only with one character. ive tried with my usual 6 logged in at once and LOL thats not happening. used to be able to run 6 accounts at high settings admittedly with a little lag but 6 at potato setting was smooth now one is bad more than that is just pain and ship loss.

so many issues with the lag, local not loading and just general everything freezing up. 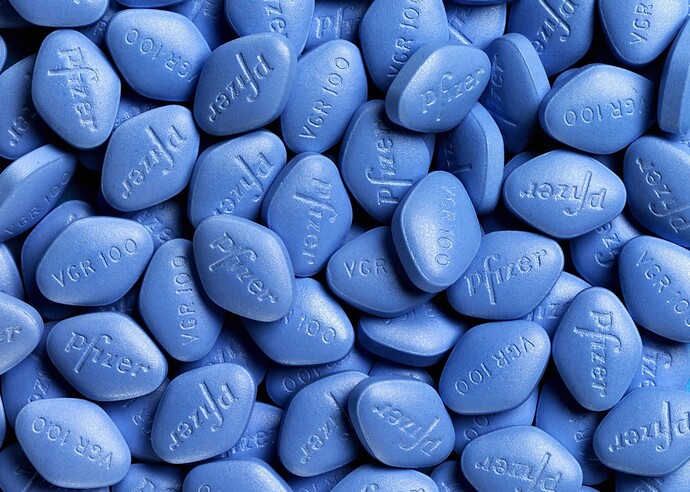 I’ve not had all my settings wiped… yet, so thanks for small mercies. CCO must be aware of these issues, i’ve seen other posts with people having performance problems, some with top end graphics cards. I wouldnt say it is unplayable, although as @Aaaarrgg said above as a -10 character their playstyle is dramatically affected. Even sitting in station for a few minutes and then undocking (thinking that the assets may have “caught up with themselves”) doesnt work, still laggy and choppy. especially in busy systems as again someone else mentioned above. Is it worth filling out a bug report? has anyone else done that?

Is it worth filling out a bug report? has anyone else done that?

There’s no bug report for what happened in my case, I couldn’t reproduce the problem if I tried and it could be anywhere between my cpu and CCP’s server passing by my ISP and lord knows where else. I think it was the client but I have no proof.
All I can do is hope that it doesn’t happen again.

If it’s only once I’ll be happy.

It has been the same here for me since we got this new update. Lag everywhere , specially when undocking or jumping . Not to mention Jita and the surroundings… I confirm it takes 1 min after I undock until i can barely move my camera, my invuln timer is long expired. Curiously, switching to potato mode does not help much with this…

So, the takeaway from this is that is that there is no point logging a bug report as it could be anything, However it doesnt happen in any other game only eve, as the graphical and audio updates are released the performance of the game gets worse and worse or me (and for others) and on top of all this i pay 30% more than I did a little while back… seems legit

That also happened to me.

Normally I don’t care to see other Windows 10 and 11 users pick on and tease an honorable Windows user, Windows 10 support by Microsoft will come to an end next year October 2023. Officially at that time most of the online gaming community should be using Windows 11 at that time.

My wife has an older HP laptop, while she doesn’t play intense 3D games, she doesn’t desire to lose the HP laptop because it still works. I put Linux on it. She really can’t tell much of a difference between Windows and Linux OS. Since her laptop is about 8 to 10 years old, I put Linux Xubuntu 20.04 ( release date is 2020 April ) this is LTS meaning it will be “out dated” by 2024 April. She plays mostly browser based games and some Steam games. I haven’t checked EVE Online with that because she doesn’t play Sci-Fi games at all.

If you plan to keep your current PC “as-is” for more than 5 years, I doubt you will find much to play at all in the future. If you can download and burn the Linux ISO to a DVD or thumb drive, you can boot the OS directly and run it without installing it. Sparky Linux Game Over Edition is an interesting build, as it has many games and software such as Steam installed. It runs the popular Debian distribution. Most Linux OS doesn’t have the bloated software that comes with Windows OS.

If you are operating an older PC, I sincerely think you should consider gifting your old PC to a family member and think about getting a refurbished machine. Several places sell refurbished machines, with more RAM than 4 GB, significantly less than buying new machines. This might be a five year old machine, but all the parts will be upgraded and it should come with Windows 11 installed.

That also happened to me.

You’re the third person in this thread to post about it which tells me the problem isn’t my pc.

I was really hoping it would be an excuse for me to upgrade the video card on my system. But if other people are having the same problem :(, then maybe I need to buy one of the new video cards when they come out just in case!