The idea of the Training Arena is a place for newbies to go to get direct PvP experience without ship loss. The rules of the arena would be…

It’s just a suggestion at this stage. Any improvements welcome.

Anyone over 60 days can enter but has to come in their own ( paid for by themselves ) ship, and risk losing it.

This would not work. Experienced players would grind new players to Dust™.

This would not work. Experienced players would grind new players to Dust™.

In ships that would be totally free for the noobs. There’s literally nothing to lose…and experience to be gained.

There’s literally nothing to lose…

By being killed repeatedly and being insulted all the while? I think there’s plenty to be lost. Do you think the “experienced” players would be helpful? When has this ever been the case?

How about some constructive comments ?

Presenting the reality of the matter IS constructive. Perhaps if the only “experienced” players admitted to the arena went through a vetting process and committed to helping the new players?

By being killed repeatedly and being insulted all the while? I think there’s plenty to be lost. Do you think the “experienced” players would be helpful? When has this ever been the case?

Spoken exactly like someone who has never gone out on an adventure in lowsec in a frig looking to blow up other dudes in frigates, as a newbie or otherwise.

someone who has never gone out on an adventure in lowsec

The only place even more well-adapted for carebears than high sec?

I’ve lost count the number of newbs I’ve helped after we’ve had a 1v1 frig battle. From pointing them to educational materials, feedback on fitting and piloting during the battle, to referring them to corps for recruitment.

I can only think of 1 bad interaction with a newbie and it was because they couldn’t wrap their head around what a pirate was.

So I still stand by what I said: you have 0 experience, thinking “all experienced players just curbstomp and don’t help”.

It’s just a suggestion at this stage.

My main criticism of arenas is this: it doesn’t teach situational awareness nor hunting skills. It just thrusts you straight into combat.

Sure, actual PvP in this game is thrilling. But it takes great skill – and comes with a great sense of satisfaction – when one can engineer situations that gets yourself into combat, in an advantageous manner.

I don’t believe you. Proof?

I literally don’t remember them all. That proof enough for you?

Edit: I actually do have proof. I have recorded hundreds of hours of my gameplay footage, including my 1v1 frigate battles, and the time spent talking to people afterwards. You’re free to watch it all.

Let me think about this for a momment.

I played Guild Wars 2 enough, in GW2 the pvp is free, you join arena or world vs world (that is an open world pvp only and capture points). There nobody pays anything, you can click and join any. I love it, that’s why I only play pvp in GW2 and my character has almost no pve world achivements.

In GW2 works well because the regular world is a pve world, then the pvp world is free and people can stay in there for as much time as they please. Nowadays the pvp instances are kinda abandoned and the pve world has huge parties farming items and tokens. When you join the pvp world your level is set to 80, it will come back to your actual level when you leave the pvp world.

What could have in EVE online?
EVE is very unique regarding the skills and skill points and the fact that it takes a long time for those level 5s, I think the arena could set all skills to 5 to the character during the instance.

I say give all 5s during the instance because the person who is learning don’t know how much poor character skills and how much poor player skills did contributing in that defeat.
The arena should clearly expose the skill difference between the players.

I am not sure about free ships tough.

More often than you seem to think.

Not everyone chooses to be an asshole just because they are connected to the internet.

Surely, some people would get their kick out of stomping noobs in this arena. But only if the system allows them to do so.
Other MMOs scale players skills and attributes to the same level. So no numbers would get in the way. After that, it would all be about experience: how to fit and how to fly.

If people really learn something without feedback and guidance is another question.

Presenting the reality of the matter IS constructive.

Your responses have been neither reality or constructive. Just negative. The whole purpose of a PvP arena is…amazingly…PvP, which includes people being shot. If you have so much problem with the core premise of the entire game…what are you even doing in it ?

My main criticism of arenas is this: it doesn’t teach situational awareness nor hunting skills. It just thrusts you straight into combat.

I’m sure there’d be no shortage of people willing to teach such skills. Oh, and I’d make it so that nothing in the arena counted as a recorded ‘kill’…so you would not get people trying to add to their killboard by shooting noobs.

I am not sure about free ships tough.

Free ships, yes. But unable to be taken outside of the arena. That way, someone cannot just build up a huge stash of them and unleash them on Eve.

You’re free to watch it all.

Other MMOs scale players skills and attributes to the same level.

This would be great, but CCP can’t/won’t do this. Remember WIS?

the core premise of the entire game

You presented something WAY outside of the “core premise” of the game. I responded to what you presented. Noobs won’t benefit if players with the c0d3 mentality are allowed to participate. Argue all you want, it’s a fact.

I’d make it so

Are you going to write the code for CCP? Sounds more like a fantasy. 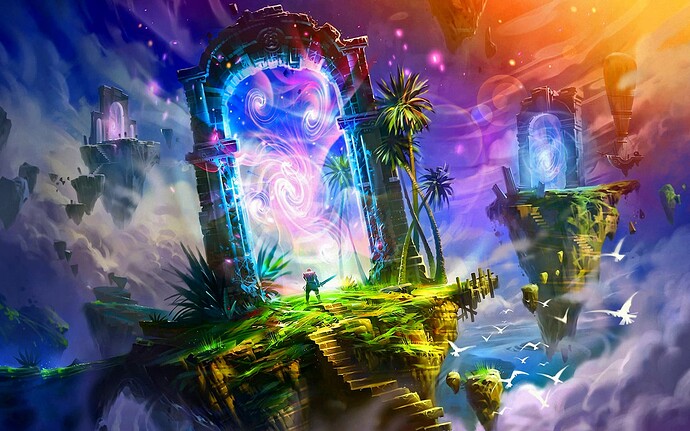 Wherever you have 1TB free HD for me to drop this crap off: 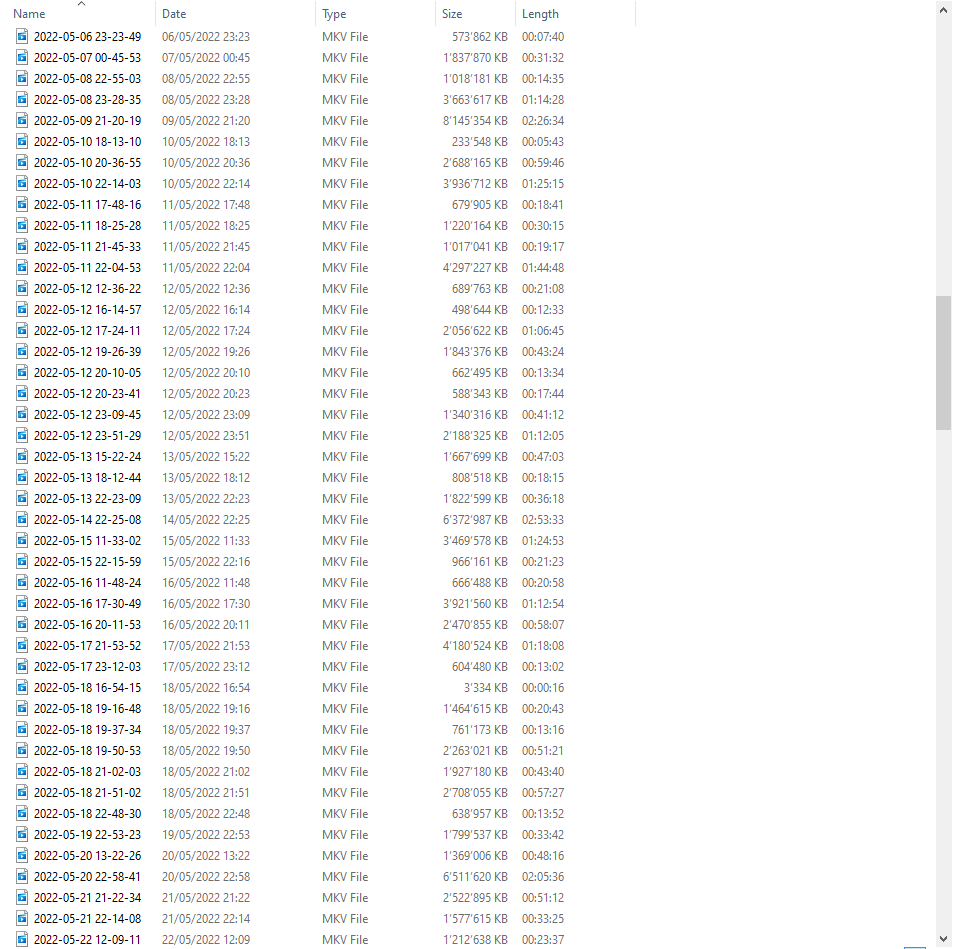 Or, when are you going to stop being a

Let’s drop the pretense: I sincerely doubt you’d have the patience to watch these hundreds of hours of footage just to grant me the benefit of the doubt when I say “when people like me fight newbs, we want to uplift them as much as possible afterwards with help”.

You wish it weren’t true, you’re willing to reject my lived experience and call me a liar with no proof, I am willing to prove you wrong with proof, you are free to ask the TEF guy how many times I’ve pestered him so I canhand out his discord links to newbs, you can ask Amarr Mil if I’ve sent any of their newbs to join their militia, you can reach out to guys like these:

The honest answer is: you’re the one having the “c0d3 mentality” and are projecting it onto everyone else. Stop it. Get help.

Wouldn’t work for the simple fact that there is no way to distinguish between a first time EVE player and a 15 year veteran’s alt. New players would get absolutely smoked, no matter what ships or fits are used…