You may start here:

Yes, the Guardian-Vexor do exist. Since it was released with 10 blueprints, five runs each, there can only be fifty in the whole cluster, and some are said to already have been destroyed. 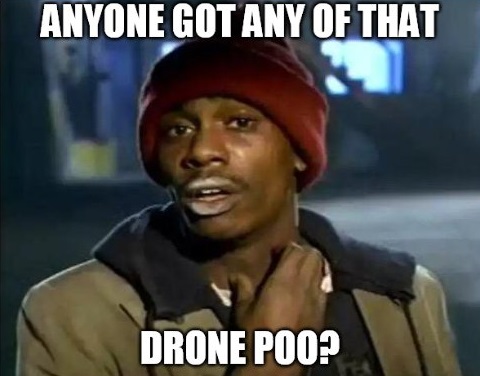