EVE store has been quiet for long time. I recently checked and there don’t seem to be new items for sale there. I haven’t also seen EVE store ads for many months now. This gave me idea to open discussion thread about EVE store.

What would be your dream EVE store item like?

My personal opinion is that it is waste of resource to print logos to clothing since clothing goes bad with fairly low amount of use. This way logo isn’t visible long. I have two EVE logo mugs and I have used them a lot. I got them from EVE fanfest few years back. The best stuff is something you can use in your everyday life.

Here is my idea for EVE store item:
wine glass with Blood Raider logo
I could drink red wine from this glass.

A time machine to play EVE again.
I refuse to call this abomination EVE Online. EVE died a few years ago. 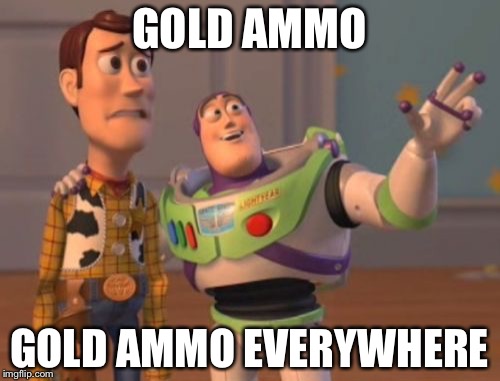 In the olden days they used to sell Raven, Megathron, Tempest and Apocalypse display models. I would LOVE to see eve ship models officially on sale. If they thought being a wallet warrior earned them enough of my money…

I would be happy with them bringing back the full line of pirate faction beer glasses. I wanted one of the angel cartel ones so badly. But by the time I had saved up enough for one (aka convinced the SO that eve swag was an acceptable birthday gift for myself) they had sold out

I’m not sure anymore, I already have most of the eve merchandise from the old store (Which was MUCH better than the new one.) and the only thing I liked in the new store was the archon keychain. (which I bought) I own my own high end 3d printer so I have no need for eve models anymore so… Can’t think of anything really.

Well this is my first time looking in the EVE store, and I can say I’m…I want to be very polite about this so I will try to word this carefully…I’m surprised there isn’t more. I only see a total of 20 items available. Now, part of the problem might be the way I have Firefox configured - I have a lot of settings as secure as possible, and that includes blocking flash most of the time and that can cause problems with a lot of websites. So am I missing pages of other stuff? Is there more than 20 items?

For the topic at hand, I’m a practical person first and foremost, so it’s difficult for me to say what sort of thing I’d want. I LOVE a lot of the artwork and high-res screenshots I’ve seen, but I don’t adorn my walls with posters so pictures don’t help me. Anything that’s just for show would end up in a box in my closet, and anything I’d use, I’d get a cheaper and more practical variant locally anyway (i.e., a $80 backpack? Get outta here).

The one thing there that is tempting is the watch. I LOVE watches. But I’m not spending $160 on a watch where I can’t handle it first and be assured of the quality before I drop the cash on it. I have more expensive watches for special occasions, and I have cheaper watches for everyday stuff, but $160 for something I couldn’t readily replace or repair? Eh…

I’d be tempted for the steel tumbler, honestly, because it is in the sweet zone of being something I’d definitely use and it looks sturdy. But I’m sure the shipping would kill the cost effectiveness of it.

Dream item would be free shipping

I too am fabulously wealthy, want for nothing and humblebrag on the forums.

As for the eve store, gold SHIPS, it’s only a matter of time until they are there and you can buy them for plex or cash, probably within the next 18 months. CCP always needs more money for their next abortive game.

iWould like to see ships back in it old form or like this https://www.amazon.com/dp/B008GSR47U/ref=psdc_166117011_t3_B00LA112CS as fairly cheap building kits ~20usd each…apparently i am soviet nuclear/ballistic submarine fan since Monday so i will have fun assembling these cold war era monsters. i wouldn’t mind something like that in eve store,that will require from me to create it with my own hands paint and all.

I wish I had 3D printer. My ol lady got all my fun money in a choke hold. 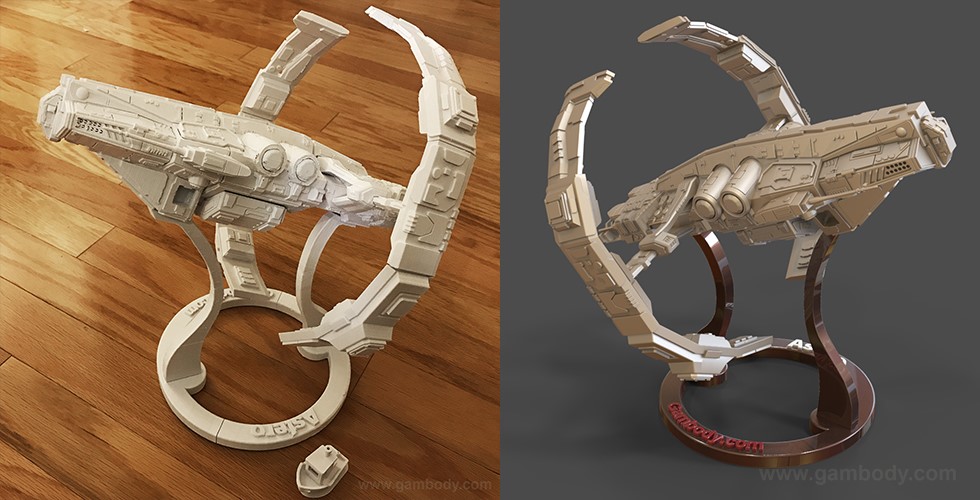 I too am fabulously wealthy, want for nothing and humblebrag on the forums.

As for the eve store, gold SHIPS, it’s only a matter of time until they are there and you can buy them for plex or cash, probably within the next 18 months. CCP always needs more money for their next abortive game.

While I can detect the sarcasm, I hope you understand I wasn’t bragging, I only own a few things from the eve store I liked, nothing immensely expensive. And I mentioned the printer only because it allows me to make my own ship models, hence why I am not requesting CCP add them to the store. (Let’s face it, it’s ship models that people mostly want in the store.)

I want cheaper shipping cost for the items. 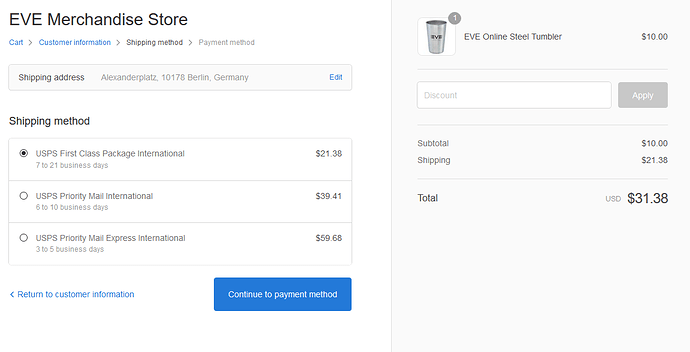