Hello! I’m almost all the time play Faction in my EvE life. I like idea, like a bit role play. But today after another pause in game I return and find out that CCP talks about FV rework is that they increase area to warp from the gate and suspect for non-faction pilots. Really?! That’s it? Do CCP really thing that’s enough?

I find this topic, I have the same thoughts, and many other good ideas. But curious: any action in that direction from CCP?

Aren’t those things in the game for years now? The warp activation range and suspect flag for non-fw-participants were implemented a long time ago. I would not hold your breath for anything else or more substantial. 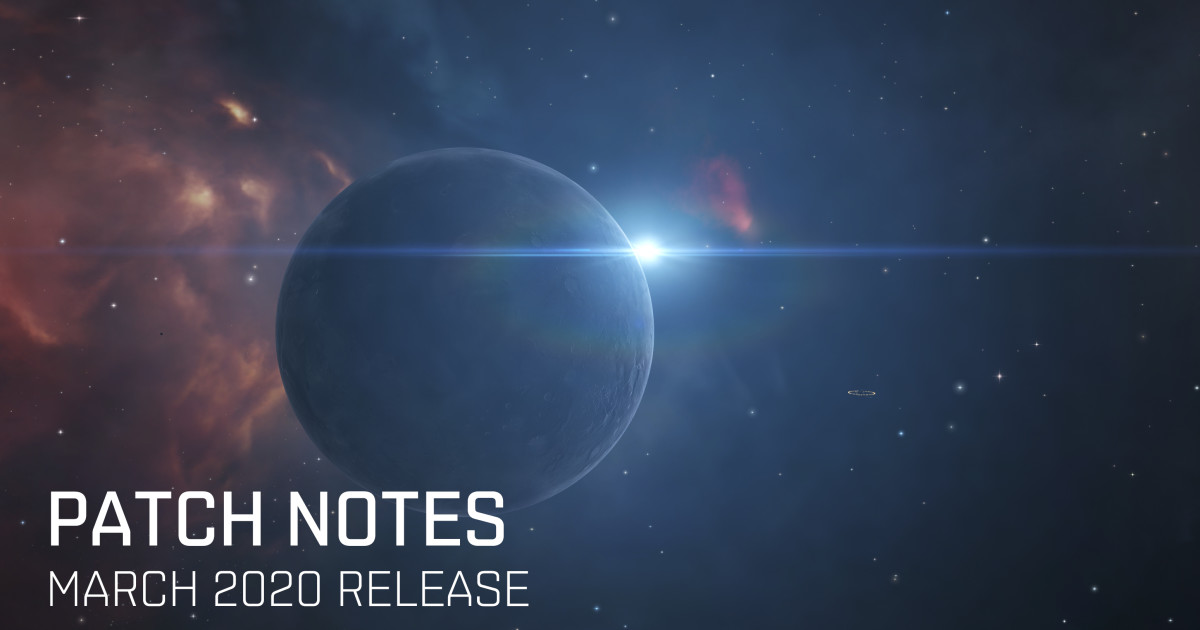 That’s hat I’m saying. But why? It’s not enough.

I do hope eventually CCP realises current iteration of FW does not work, and also realises that FW is a great way to get new players to try PvP.

Unfortunately they seem to mostly listen nullsec folk, and they do not care about FW.

I guess I am naive but I still have hope.