I looked into FW for the first time today. It seems like a lot of fun.
I think there should be a tutorial about this. Ingame i mean. Basic mechanics like signing up or well, doing something.

I think its on the way.

There was big things in the pipeline about FW according to CCP.

Faction warfare is good fun, the most important thing to understand is it will trash your standings with some empire factions.

This means the safest faction to side with is Caldari, they don’t necessarily have the best lp store, but you won’t cut yourself off from Jita. If you have a hauling alt or pay the frogs though that concern can be negated.

In my experience most public pvp roams leave from Jita so you won’t hamper future pvp aspirations for that toon either.

That being said you can fix faction standings it is just a slog.

The best way currently you learn about FW is to join a FW corp. in my opinion the roleplaying FW corps have the most fun because it’s not just about grinding that LP for the market.

There are various guides and videos for it, easy to google. Two helpful ones are: 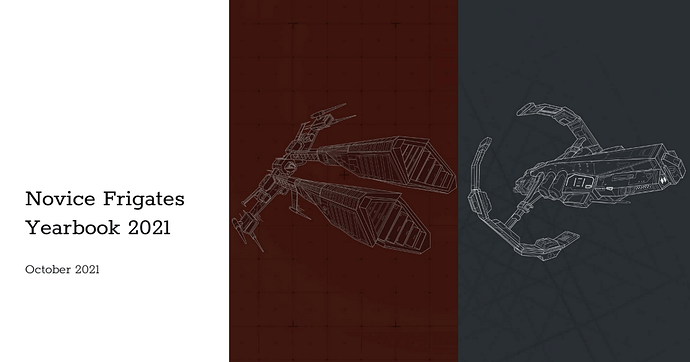 Faction standings are an issue. Best to either try it out with an alt or new account, or plan to spend time repairing them later.

Has CCP announced anywhere what these upcoming changes might be?

It’s likely to be pretty vague still especially with the flak they took for announcing the industry changes too early and having to change some of them after.

There has been some mention within the community of pirate FW but I don’t know where that originated. I am a little excited by it though.

Has CCP announced anywhere what these upcoming changes might be? 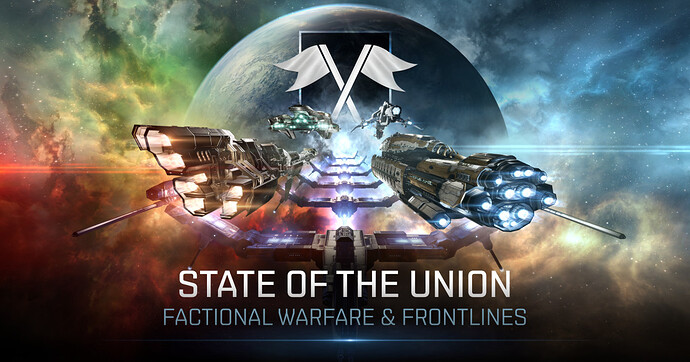 State of the Union | EVE Online

I need to read it fully and I have a few things I must attend to before hand but from what I had read over your threads here gives me a possitive outlook in FW being a fun activity in New Eden.

Another important thing to know that I wasn’t told when I started.

Just because they are on the same side in the war doesn’t mean they won’t shoot you. If someone flies into your site they are probably an awoxer.

Just because they are on the same side in the war doesn’t mean they won’t shoot you. If someone flies into your site they are probably an awoxer.

other thing , some noobies don’t change their overview ( usually called unfuck your overview) wen join FW
its super important , wen you join the militia chat insta open , ask for a good overview , they will provide you, that way you know who you will shot

What of these military chats you speak

if i understand you right
wen you enlist in the militia , a chat opens , the chat contains all player and NPC corps enlisted in that militia

Do I have to be in a NPC corp?

Do I have to be in a NPC corp?

no , you can enlist a corp in the militia

like i said , im geting my ass kicked this month , even so
i already have my plex , and + 1 billion in the wallet 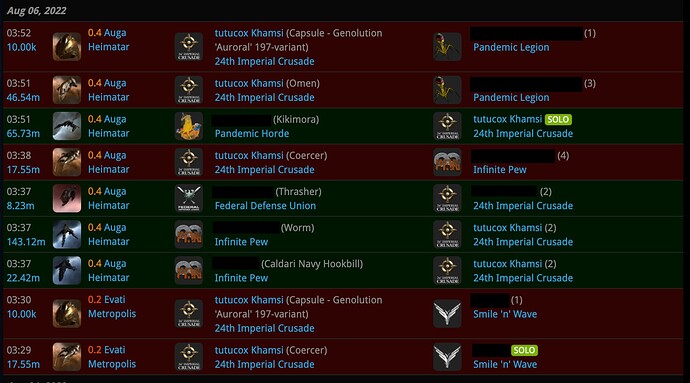 edit:
btw the fights are meaningful and if you are not suicidal like me deaths are preventable

no , you can enlist a corp in the militia

Faction warfare is good fun, the most important thing to understand is it will trash your standings with some empire factions.

No, it doesn’t affect your empire standings. I’ve been in Caldari militia for a bit, blew up/shot tons of Gallente militia, captured a bunch of plexes and: 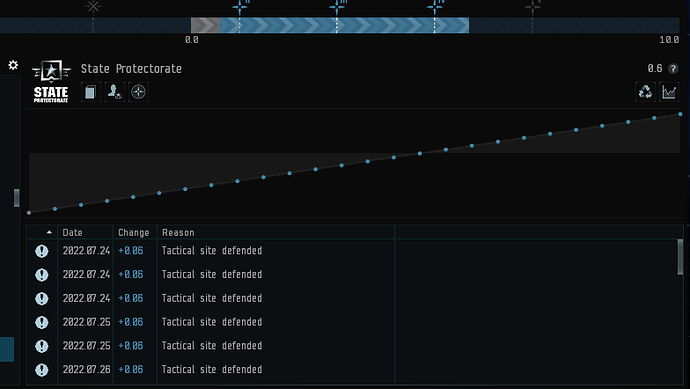 Your gallente federation is at -1.87?

And? I ran Caldari missions until I was 5.7 with Cal State. I have run very few Gallente missions. A portion of your standings are derived. But no portion of my Gallente standings are the result of Factional Warfare. Here:

The only FW activities that affect your standings are: killing FW mission NPCs (applies to regular missions as well btw), killing the rats in complexes, and being promoted. But these changes are miniscule. There are people in CalMil who have done FW for years and are still positive with Gallente Federation. It’s not something to have any concern over.