Where do I request features? I have a pretty good idea relating to mining residue.

This is the place for the community to suggest features and changes for EVE Online.

‘Removal of residue’ is not a pretty good idea.

That wasn’t my idea. My idea was to have residue probability decrease as mining skill increases, down to some minimum that isn’t zero.

I would laugh if CCP brings out a new blue print that turns residue into something useful and everyone that has been ejecting resi into space cans can then kick themselves for not saving it.

There is no way to save residue, it is not an object, just a message about how much asteroid got wasted. 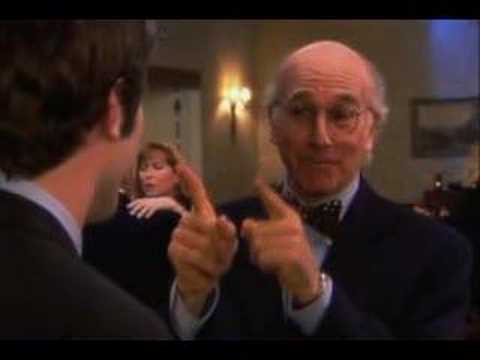 This is the thinking outside the box that could also follow a pattern such as making this (once lost ore residue) into a liquid gas that can be used along with PI extracted materials.

The posibility is there to make us a object to collect.

Maybe turning waste into a gas cloud that’s hazardous but harvestable, so it’d be profitable if you’re willing to risk harvesting it?

That’s actually pretty cool the more you mine the more cloud there is.

What if this residue cloud once harvested only use is to make low yeild pigment for painting of Alliance/Corp/Player Statues with and depending on the type of ore such residue derives from determines the pigment color. Adding the future painting of player own structures etc.

Making all of the stages of unlocking a Statue via player interaction.

That lowers the total value of the stuff you mine though.

Whilst we’re on the subject of feature requests,

In the original discussion on residue, when I mentioned CCP could turn it into salvage or some secondary resource to better balance mineral economy as a secondary feedback loop, a dev replied that “I was reading his stolen notes”.

I think there’s a solid chance (lets be clear though, on order of years) where residue may become a more substantial thing in its own right.

in eve 2028 you will finally be able to aquire the residue instead of it drifting off into space and see it appear in your cargo window right below the mandatory add window, telling you to buy a bigger screen becuase you will get more screen realistate.

The residue cloud current state as mentioned is of zero value though paving the way forward with a community delivered suggestion could work through the possibilities of making use of the ore residue.