When running two clients on 2 separate windows in border-less windows mode. The non active window will drop below 20 Frames per second. Before this windows update both windows were 100-144fps.

I cannot find any where in the settings to fix this issue. 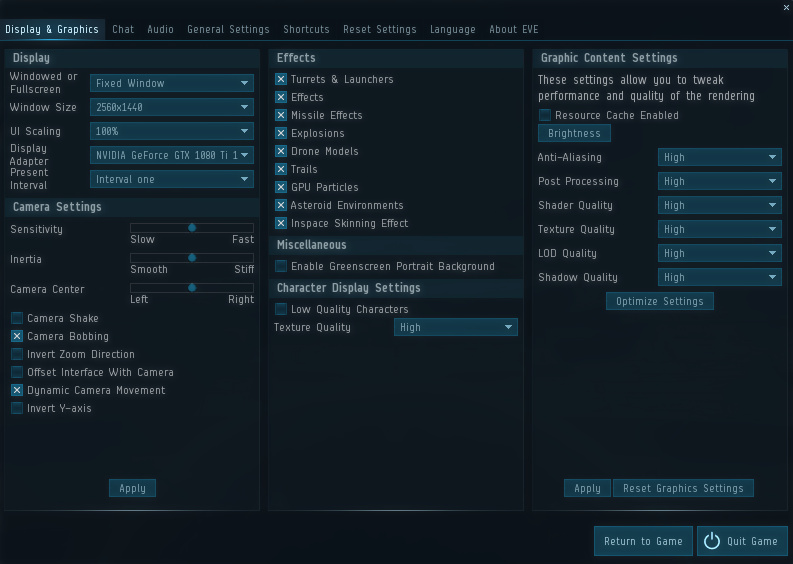 It’s a windows feature which rears its ugly head every so often.

Either that, or an NVIDIA feature. Or some unholy mix of the two.

In a game with a 1 second server tick why would it matter?

I rolled back the Windows Feature update 2004.

Back to normal again.