Flag Ships and all it's glory

I was looking at the flag ships the other day, got to looking at it’s specs, and this ship is pretty awesome. This ship is basically a spectator ship for content creators. I love the idea of using flag ships to ping headshot callouts in fleet battles. It always saddened me playing eve for 10 years that a commander coordinating the fleets if killed, can’t be there to keep the fleets in order like real life. But if i could change one thing about it, i would add a 2nd high slot and bonus for a co-op cloak. What’s the point of a flag ship, if it can’t cloak when in danger? Be neat if it had an added role bonus to be able to recloak 2 minutes after being targeted

Why is it not called “efficient” when one kills the FC?

The fight is over and won immediately. It’s weird that almost everyone’s always about minmaxxing and efficiency (which makes everything boring in the end), yet for some reason shooting the one guy who basically coordinates “the enemy” is bad?

it’s a spectator ship for a reason, if anything, a flag should will let the enemy know who the FCs are, on the other side, and will make themselves a painted target. Maybe it’s time for you to adapt your tactics to something new and different. Eve is about constant change of playing style and adapting to your environment. Just like real life, if you stand still, you die

I don’t play in null. Being not much more than a drone and dependent on a few people required for finding content isn’t my thing.

You didn’t really answer my question? It was a sincere question.

i didn’t see a question, i just saw complaining

Ah well, at least you admit your mistake.

Do I get an answer now?

He’s right. In war, you shoot at the officers. Especially the ones with stars. I never had a star, but I did have a little silver(black) oak leaf. I know I was going to be a target, if I ever fought in a war, which thankfully I did not.

But yeah, we are the ones you need to kill.

It always saddened me playing eve for 10 years that a commander coordinating the fleets if killed, can’t be there to keep the fleets in order like real life.

If you only have one person to be able to FC, then you’ve already lost. That Flag cruiser is useful when the opposition already knows who the primary FC will be.

lol you missed the whole point of what i even said, if you lose an FC, you still lose coordination, no matter how many FCs you have, flags ships aren’t intended to be used as an FC, you’re putting words into my mouth, more like a rear admiral

flags ships aren’t intended to be used as an FC 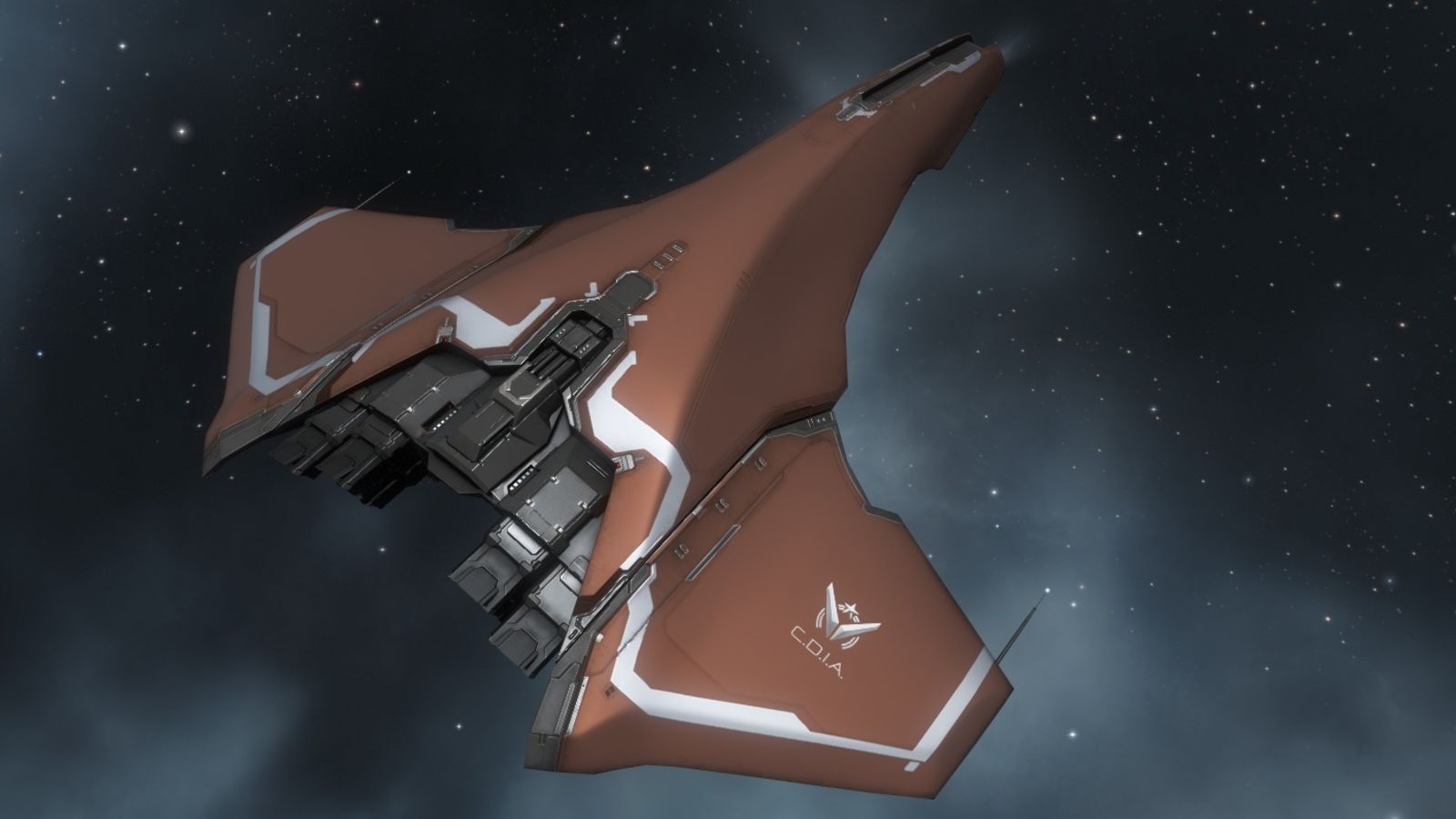 Hate Being Assassinated In EVE Online? Try The Newest Ship

Every fleet in EVE Online is only as good as the players leading it. But unlike real-life generals, the Fleet Commanders in EVE can’t sit safely on the sidelines giving orders; they’ve got to sit right in the middle of battle like everyone else. As...

I apologize for linking to kotaku.

It is called The Monitor, the first hull in a brand new class of ship called Flag Cruisers.

The Monitor has been designed specifically forthe role of leading a large player-based fleet.

Not really. We’re all replaceable, and the chain of command is in place. We’re pretty much ready for the losses. If I go, sure, it will be a problem, but not one that lasts for more than 15 minutes. If it comes to it, an NCO will take command and get it done.

Which in my MOS basically means preserving your troops; we were a combat support unit, not a combat arms one. In combat units, the same thing would happen, except that the assault would continue.

I’m important, as the highest officer you ever see, routinely, in the field. But you can do it without me, if you have to. We’re not fools.

What do the acronyms mean?

your point? you make a lot of invalid points that has nothing to do with the conversation don’t you? no one is debating what a monitor is, and what it’s used for, my debate was a slight tweak to get the most out of it without breaking the game

Oh good grief, I did it again. I should not have answered. Solstice? Report me again!