in Times of non-secure Situations, which are unfolding quickly - i am here to enlight the flame of hope again. Over all the years i played eve online i had to learn, to adapt.

I think, we should focus on the good stuff, we had, over all the years. Remembering times hanging around with the dudes, doing ■■■■, and all the stuff…

Working together as team, to survive, in a game full of suprises.

currently i am worried about the tone in that forum. everyone pisses everyone. I dont like that.

Thats the reason why i send this message out. That whatever problem you have to solve out there, there will be hope.

And so i am staying here, until the server goes down or not. Because i like the community, i like the game, i like to play and i am human.

Thanks for all. Cya in space.

Working together as team

There is no “team” I care to be a part of in EVE, there’s just me.
And hope based on the past isn’t hope, it’s sentimentality. Time has a funny way to make us forget the bad yet it still happened.
The only hope I see for EVE is a total reversal of the destructive so-called “vision” that a few deluded guys at CCP are worshipping to the detriment of the game and the players.

currently i am worried about the tone in that forum. everyone pisses everyone

That’s what happens when ideas collide. People are going to disagree and ISD are here to make sure things don’t turn ugly ( somehow ). I do not envy their place.

Lone wolf here, I don’t care if you all lost your ships in game.

Now the forums, I’m trying my best, but the crap ratio per thread is too high…

Some people are hiding behind alts for legit reasons, and some are just making alts to spit BS.

Who’s posting crap in the forums? Ive not seen much of that kind of thing at all.

Name them, or forever hold your tounge

Here’s an example of forum manure.

Does “tounge” rhyme with “lounge”? 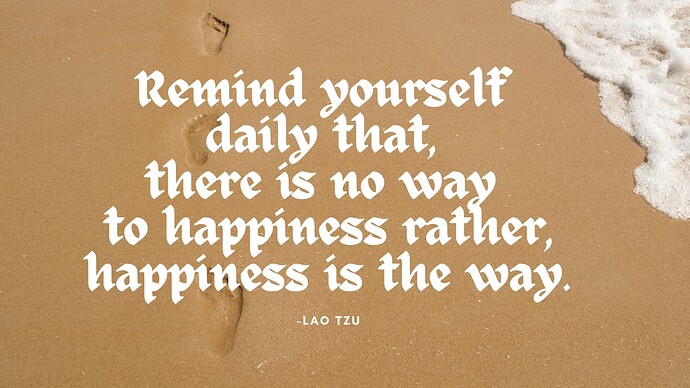 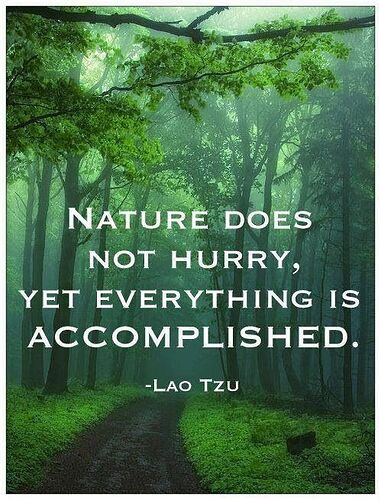 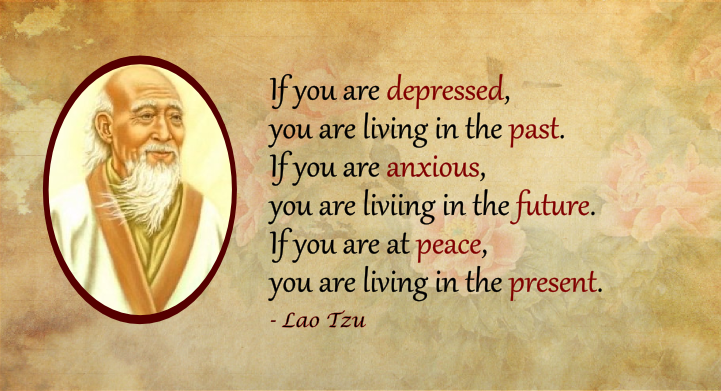 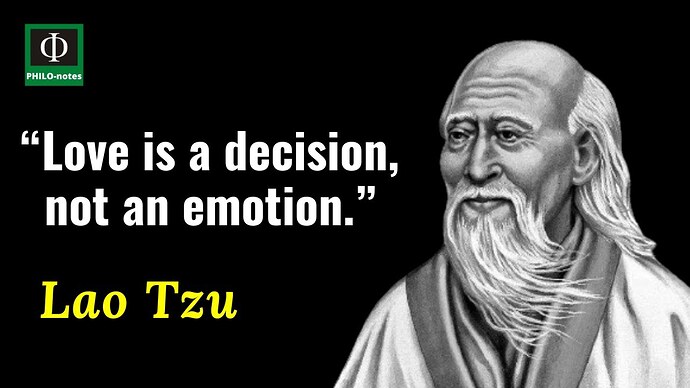 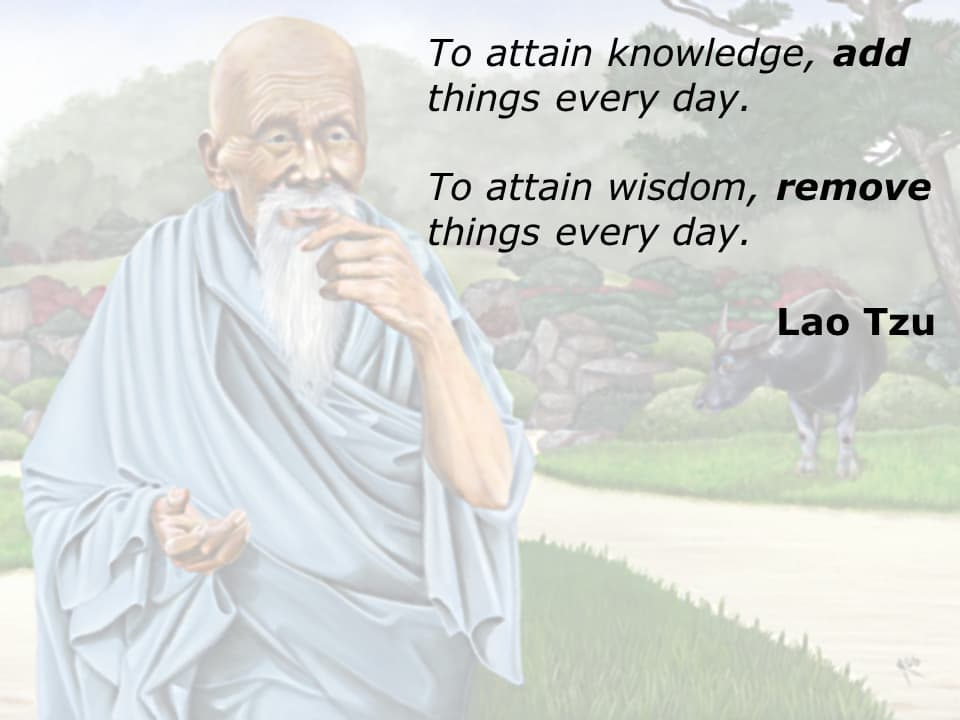 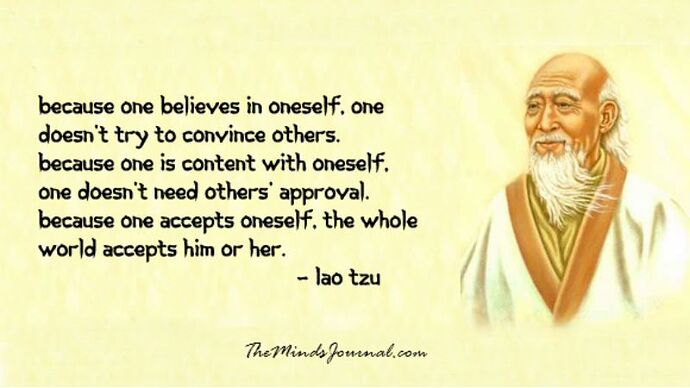 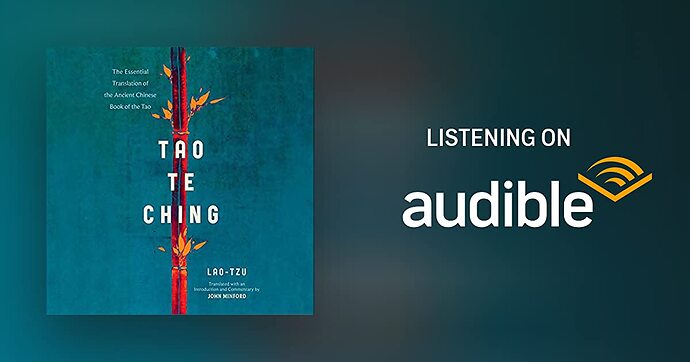 Check out this great listen on Audible.com. The original mindfulness book, in a landmark new translation by the award-winning translator of the I Ching and The Art of War The most translated book in the world after the Bible, the Tao Te Ching, or...

best money you will ever spend , there is free versions on youtube but that is the best i ever had

A great message and there’s nothing wrong with having hope the things we enjoy keep on going.

Like yourself, I am here for as long as I can log in. I want to write my own chapters in the history of New Eden. While it probably won’t be as epic as what others have done, I’ll have fun doing it, and hope to take as many of you along for the ride.

Even the largest, most coordinated, wealthy, and capable groups have said ‘fk it!’ to building dreads, supers and titans.

If they don’t have the will to ‘adapt’, then the idiocy of these changes are axiomatic.

Keep drinking that Quafe Kool-Aid though…

currently i am worried about the tone in that forum. everyone pisses everyone. I dont like that.

Do not take that tone with me, lad. You gonna piss me off and it worries me. I do not like that.

I do not like your tone in this forum, it worries me.

This is a guy who mines with Covetors in Highsec.

I can’t tell you where.

I also heard he leaves his blueprints unattended, and this might have something to do with the SAD fate of a corporation which I cannot name…

The forum is a place to express true emotions from the days past or future events in new eden, it is a place of gathering to learn about the latest news and also read about the conflict that arrise when one side tries to overthrow the other by contribulting to the topic of the threads.

To help keep that flame of hope burning by saying that New Eden would not be the same without Veldspar. New Pilots can mine it, process it, transport it, sell it, steal it and most of all we can bath in it!

Here is space, Veldspar is the ground on which we all stand.

I want the t-shirt: “Mmmm…Veldspar. It tastes like chicken.”

Veldspar starts with V for Vegan!