Forcibly Eject a Pod From Ship

I think it would be cool if there was a module and or game mechanic that allowed you to force someone to eject from their ship, thus allowing you and your gang to steal their ship rather than blow it up. The mechanic could be like hacking ot entosis even. Maybe the module can only begin to work when the target ship is in armour. I see these expensive AT ships dying and think, well that would be just as fun to steal as to blow-up. Discuss…

A corp mate recently tackled a ratting Nag and the would-be victim ejected instead of fighting, so he wound up transferring into the Nag hull and capturing it. It’s unclear whether this was on purpose to avoid a zKill entry, but certainly made for a great story.

That being said, a forcible ejection sounds about as fun as permanently being ECM’d. As there would need to be counter-play, which is hard to do when you’re in a pod.

You already have it. Scram and local or convo.

I’m actually not opposed to the idea, but implementation would matter. For one, people not only armor tank, but also hull tank. So, setting the bar at the ship being in armor would be an issue for anyone who isn’t shield tanked. It could also conceivably impact market demand, as less stuff would be getting destroyed.

I think the amount of restrictions you would have to put on a skill like that to stop it from being a ridiculous I Win button would likely make it functionally unusable.

Or even steal a carrier? A Titan?

Maybe, just maybe, Boarding Partys. Usable once 5% Hull is reached and you won a Hacking battle against the pilot, that have to fight against the troops stationed inside the ship you are attempting to board…

Why not also make Salavager modules turn into weapons mode to disassemble their ship whilst they’re flying it so you have a chance at taking their modules too mid battle or at least deactivating them. 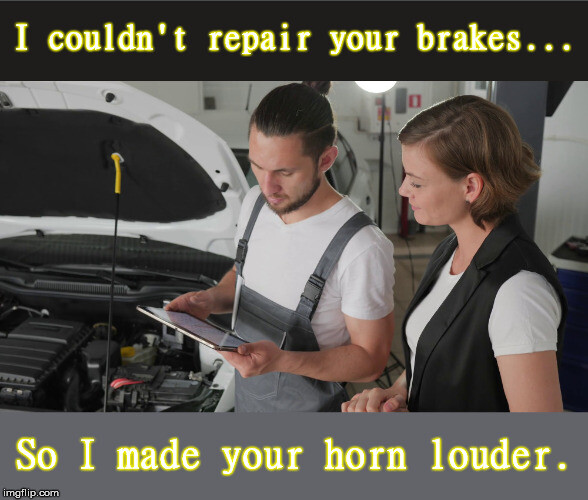 I think the amount of restrictions you would have to put on a skill like that to stop it from being a ridiculous I Win button would likely make it functionally unusable.

However, I am not against ridiculous and functionally unusable yet flavourful and interesting abilities in my games and I do like the idea of boarding and stealing a ship in a game where piracy is a common theme.

So let’s come up with a balanced amount of restrictions to make this ability a reality.

Keeping someone tackled and shooting their hull hp low enough to hack -but not too much that they blow up- would become a fun challenge.
And then hacking the ship itself would either require someone to bring a dedicated hacking ship, or you risk blowing up more of the loot than you would get if you normally killed them.

Yes, blowing up an enemy ship if you fail a hack twice may seem a bit powerful, but considering they need to be tackled and below 15% hull while doing those hacks… they were dead anyway.

I love it. I’ve been wanting to steal a titan haha

Can you leave my hobby alone please

Hijacking a person’s ship takes finesse and it’s better that way than being an actual mechanic.

There already exists a mechanic to forcibly eject someone from their ship… it’s called exploding their ship. You won’t keep their ship however, though it is much more satisfactory seeing it explode right in front of its owner’s eyes than stealing it… can produce funny reactions as well from both the owner and the ones popping it, so your suggestion seems pretty unnecessary.

Tackle them and then damage them to 50% hull. Then Start Conversation and discuss terms.

I think a boarding party would be even cooler. But since we don’t have Walking In Ships, that idea is dead on arrival.

Plus, blowing up a ship is more exciting anyways.

I think this idea isn’t as DOA as you think

I think this idea isn’t as DOA as you think

I would like to think so but so far I haven’t read anything about it.