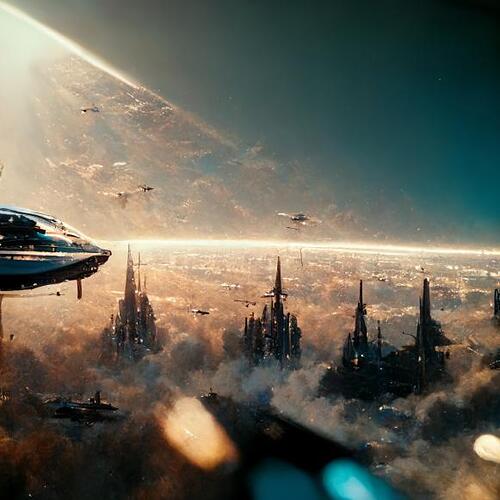 The following faction leaders were present: 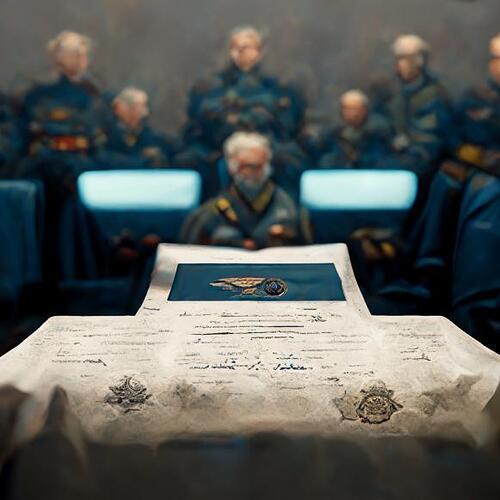 The core values of the cooperation as follows:

Optionally the leaders signed, that in case any faction needs financial assistance, they will provide help to each others - terms negotiated between the members and not by any CCI guideline. 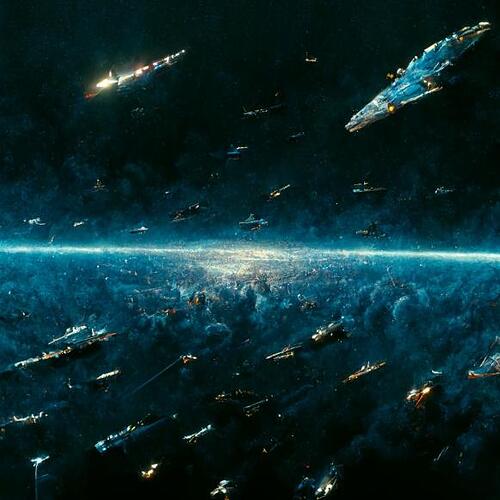 The aim of the cooperation is to establish an inclusive environment where alliances and corporations can work together. Bringing improved coordination of military efforts with a culture for newly joining corporations that is mutually supportive. We believe this is the key for a long lasting cooperation. 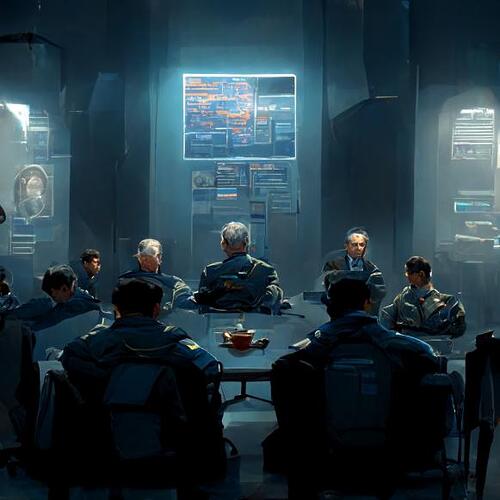 We welcome anyone who are willing to join our ranks:

It pleases me to see further cooperation within the Protectorate. On behalf of the Ishukone-Raata Enforcement Directive and our partners within PLESCO we wish our comrades inside the CCI the best of luck in their efforts.

This is fairly unwise. This means no internal conflict resolution apparatus. Any apparatus that seeks to help facilitate conflict resolution when (not if, because it will happen) tempers flare over conflicting goals and methods would, after all, be conducting diplomacy. The lack of cohesive goals and agendas, likewise, simply bakes in the eventual conflict for which there’s no structure allowed through which to seek resolution.

The aim of the cooperation is to establish an inclusive environment where alliances and corporations can work together. Bringing improved coordination of military efforts with a culture for newly joining corporations that is mutually supportive.

Except, you know, for the part where there’s no unified structure for cohesion and coordinated military objectives. As soon as one FC says ‘I don’t like the way X is running this stuff, I’m doing it this other way that undercuts their efforts’, the whole thing starts to fracture.

I applaud the effort, but military coordination without a unified command and control structure basically ends up relying on brute force and sheer press of numbers, and that’s not a thing you can guarantee over the long term.

Apparently someone forgot to send me an invite?

I’m going to agree 100% with you here Arrendis. I’d love to see the CCI be successful but all this talk of “loose coordination” followed by “To maximise efficiency” just seems like spaghetti already. But I’d hardly call myself an expert or even a professional on the topic of organization.

How many days till the first diplomatic problem?