Hi. I’m an Alpha and I just got into FW. I’ve about 16mil now. I want to fly either caldari or gallente, specifically the Merlin. I’ve also though about an Incursus. Please recommend some frigates here. 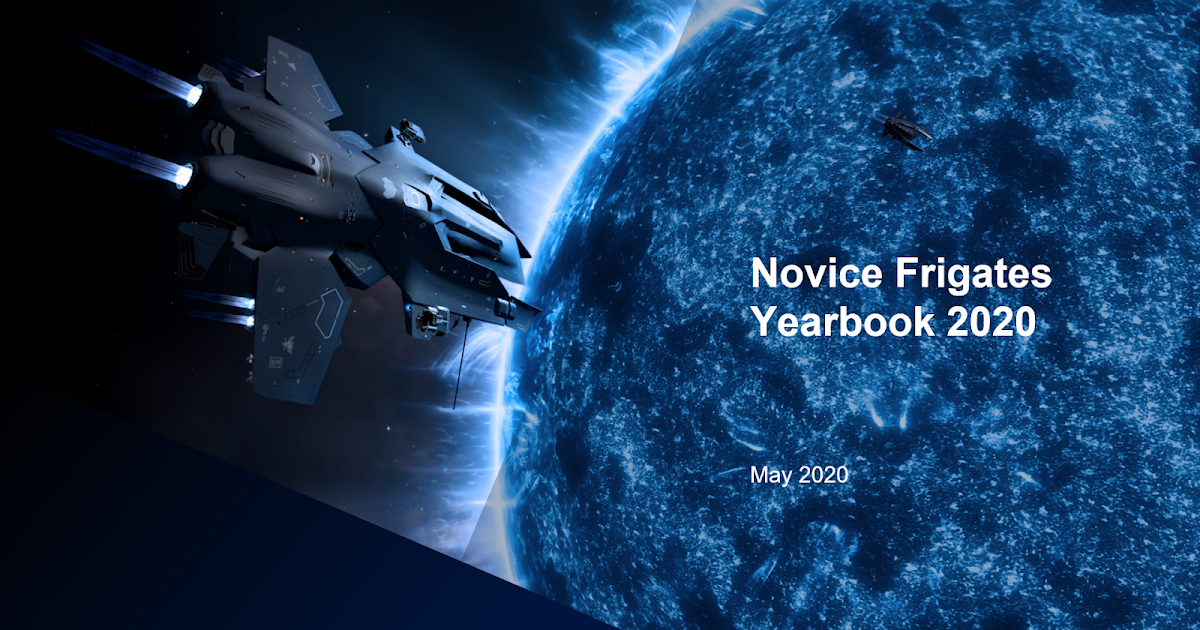 This is the page with permanent links to my guides and reports about solo frigate PvP in EVE Online I published since 2014. Last upda...

Sooooo… it would help us if you told us more about what you want to do.

Also… what roles / tactics do you generally favor?

Certain ships excel at certain roles / tactics.
But, depending on the fit, almost any ship can fit any role / tactic.

Generally, I want to avoid missions. I want to do more defensive plexing than offensive plexing. Maybe some AFK defensive when I’m busy too. For fighting style instead, I’m more of a kiting guy. I like to get hit as little as possible while consistently pumping out damage. I also thought about getting a Comet too when I’m richer